But it was paved with cement

But it was paved with cement

And dream that I was soaking wet 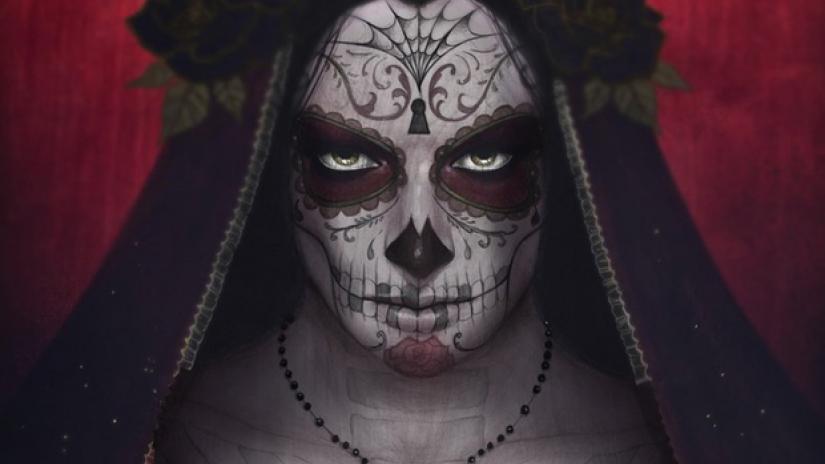 Been haunted by LA ghosts the past few days — mostly because I’m anticipating receiving James Ellroy’s new novel, set in LA c. 1942, This Storm. (I delve into Ellroy’s treatment of history over at RunningIronReport.com). Bingeing out on Ry Cooder and Dave Alvin probably has something to do with it, too. Then there’s this: Showtime’s weird tale Penny Dreadful is coming back — in a new form and setting

Here’s the caper from The Hollywood Reporter:

“In 1938, Los Angeles was facing some hard questions about its future and its soul. Our characters must do the same,” (showrunner John) Logan said. “There are no easy answers. There are only powerful questions and arresting moral challenges. As always in the world of Penny Dreadful, there are no heroes or villains in this world, only protagonists and antagonists; complicated and conflicted characters living on the fulcrum of moral choice.”

The story will involve a young LAPD detective and his family, his veteran partner and a shape-shifting demon.

Given that the shapeshifting demon is played by Natalie Dormer, let’s hope she/it doesn’t change shape too often or too much… 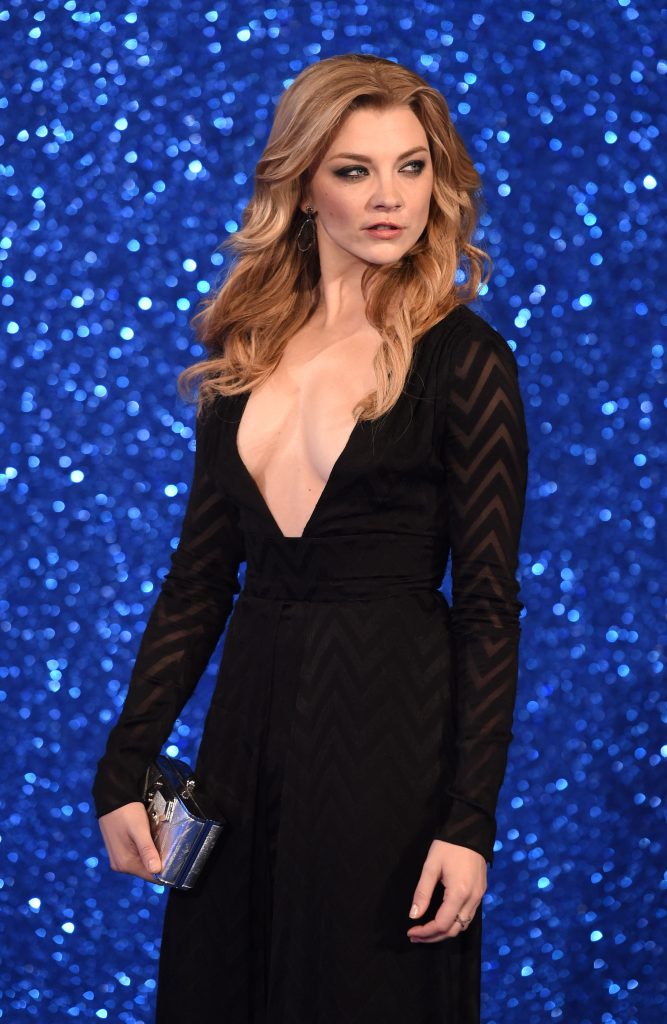 Quentin Tarantino will depict apex LA weirdness in Once Upon A Time In Hollywood this summer. I’d really like to see this, but I ain’t sure I can overcome the Notorious Hateful 8 Martin Guitar-smashing Incident to support any of that punk’s work.

Los Angeles is a frontier town — always has been. John Mack Faragher’s outstanding book Eternity Street: Violence and Justice in Frontier Los Angeles does a fine job of depicting the sordid origins of the ultimate boomtown — a weird and wild vampire of a city that sucked the Owens Valley dry and consumes souls like its got a wholesale contract with the Devil.

From Chinatown to the original Mission Plaza, from the San Gabriel Mission to San Juan Capistrano, Faragher’s 19th-century Southern California is a wide-open frontier region of urban treachery, racial unrest, land barons and business entrepreneurs jostling for economic control of a city ruled on the edge of the law.

One of the multitude of sordid, violent and “soooooo LA” stories told in Eternity Street is the fate of one David Brown, who was hanged for knifing Pinkney Clifford in an LA stable. Davy Brown was one of the historical figures Cormac McCarthy worked into Blood Meridian. He was one bloody bastard, Davy Brown. Just ask Ben Nichols. 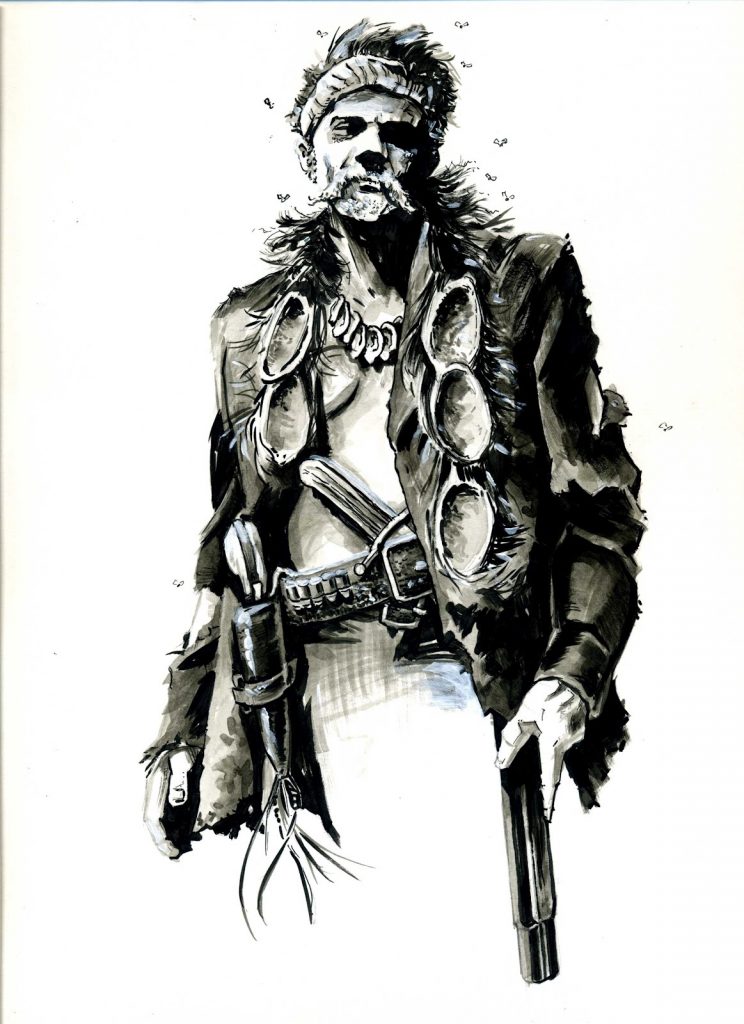 The idea of the remnants of the Glanton Gang prowling the streets of LA where Jim Morrison would later stagger around looking for an alley to piss in, where James Ellroy’s rogue cops would operate, and where I would drive an ancient Ford glass truck making up songs and tales feels like a ghost story, and it haunts me still.