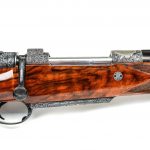 If ever anyone deserved tribute in the engraving of a world-class rifle, it’s J.A. Hunter. I posted about the great African safari hunter here back in 2017. Hunter was a Scotsman who become one of the leading East Africa safari-men of his day, from 1908 through the 1950s. He also wrote several African hunting books that lit the fire of adventure … END_OF_DOCUMENT_TOKEN_TO_BE_REPLACED 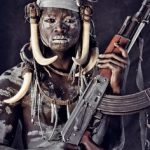 When I was a frontier-obsessed youth I had a book that was full of non-fiction essays on American Indian topics. I can’t remember the title, but I remember one of the essays, titled Is Geronimo Alive & Well In The South Vietnamese Central Highlands? The thesis was that Americans faced the same kind of elusive guerrillas in Vietnam that we had … END_OF_DOCUMENT_TOKEN_TO_BE_REPLACED 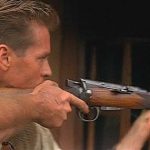 The rifle is the iconic tool and weapon of the Frontier Partisan. Through many eras, that tool evolved to be both highly functional and aesthetically pleasing. One can readily appreciate the long, elegant lines of the classic American long rifle that breached the Appalachian divide in the hands of Long Hunters, or the heavy-duty gravitas … END_OF_DOCUMENT_TOKEN_TO_BE_REPLACED 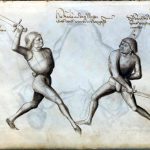 It’s just how things roll in our world of digital surveillance: You do one little post on the Espada Ancha, and suddenly it’s knives out. Long knives. Langes Messer. Suddenly every medievalist trader on the internet is trying to sell me a big ol’ hunting sword. There’s a few pirate cutlasses thrown in for good measure. Then this dude pops up, as … END_OF_DOCUMENT_TOKEN_TO_BE_REPLACED 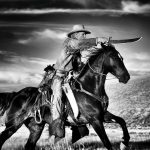 The thriller writer Jack Carr recently devoted an episode of his Danger Close podcast to negative reviews of his new bestselling novel In The Blood. It is often amusing to look on as critics miss the point. What’s relevant here is that many negative reviewers complained that the characters spent too much time talking about their weapons and gear. … END_OF_DOCUMENT_TOKEN_TO_BE_REPLACED 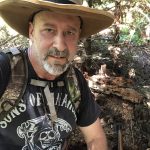 “You need teflon pants!” Thus spake Lady Marilyn. It is known that I am hard on gear and clothing. Custom hatmaker Gene Baldwin feigns dismay every time he sees me in my Baldwin Boss of the Oregon Trail hat — soiled, sweat-stained, its precise pencil roll brim busted down and the binding frayed. I say feigned, because he also appreciates the … END_OF_DOCUMENT_TOKEN_TO_BE_REPLACED 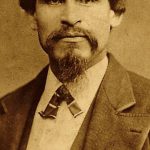 Rolling along with the reading for the next Frontier Partisans Podcast series, Once Upon A Time In LA. As I’ve confessed a couple of times on these pages, I sometimes get a little nostalgic for the city of my youth, and I’m indulging that tendency for a bit. Rest assured, it’s legit — Los Angeles has one helluva weird and wild frontier history. And … END_OF_DOCUMENT_TOKEN_TO_BE_REPLACED 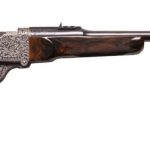 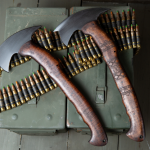 The East India Co. Amazon Prime offered a teaser glimpse of the upcoming series The Terminal List, based on the novels of Jack Carr. The books are solid thrillers — a good cut above the average. I like Carr and listen to his Danger Close Podcast regularly. I am most appreciative that he introduced me to the work of geopolitical … END_OF_DOCUMENT_TOKEN_TO_BE_REPLACED 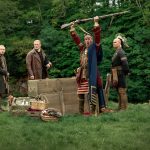 In Season 6 of Outlander, Jamie Fraser has taken on the dicey role of Crown agent to the Cherokee. It’s dicey because Jamie knows that a war is coming — as in the American Revolution — because his wife is a time traveler from the 20th Century (if you haven’t caught up to this...). In his first visit to the Cherokee towns west of Fraser’s Ridge, … END_OF_DOCUMENT_TOKEN_TO_BE_REPLACED