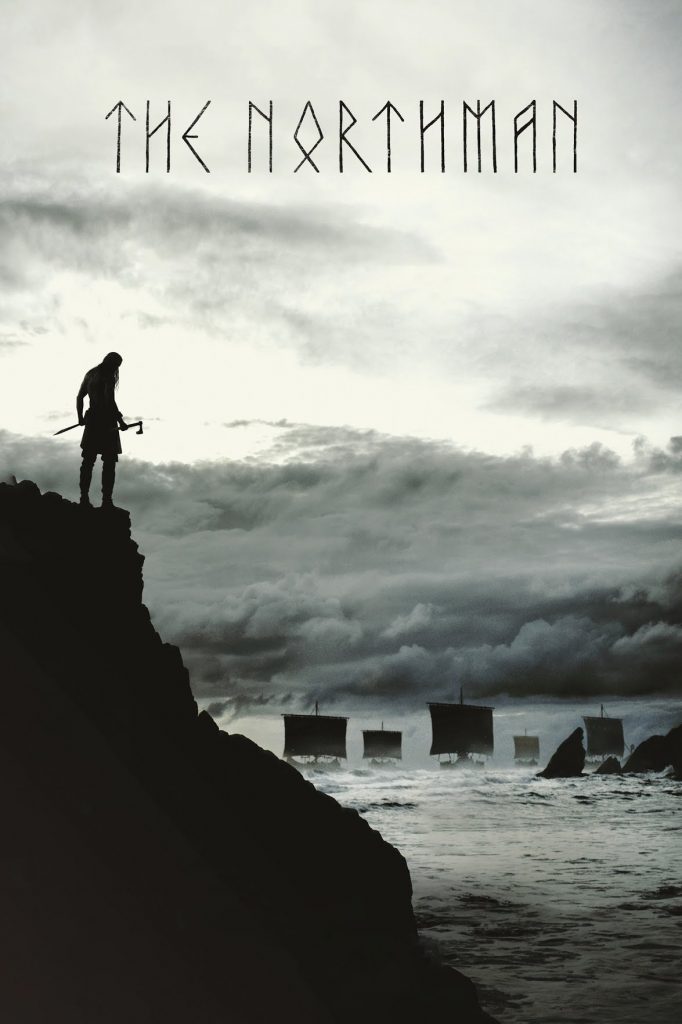 Lady Marilyn and I have agreed a “living with COVID” protocol. She’s immunocompromised, so we need to approach this mindfully. We decided that we are going  to be highly selective about when we’re willing to risk spending a couple of hours  in a crowd indoors. For example, it would take a pretty exceptional movie to draw us into a theater. Now, to be honest, that’s not just about COVID. Neither of us much enjoy the theater experience anymore. Marilyn gets a bit claustrophobic, and… well… people annoy me with their phones, chatter, and noisy noshing on overpriced snacks.

The Northman may just be that exceptional film. 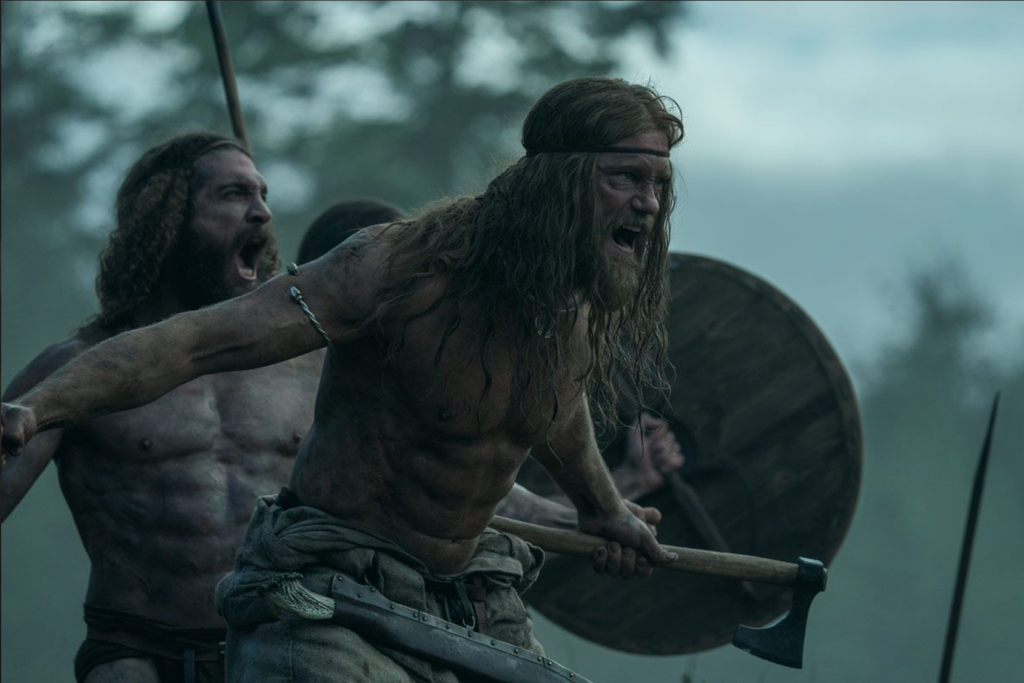 The New Yorker ran a lengthy piece on Robert Eggers’ magnum opus. It’s worth the time.

“The Northman” might be the most accurate Viking movie ever made. “This is kind of a dream for me,” Neil Price, an archeologist at Uppsala University, in Sweden, who worked on the film, said. “I doubt that I will ever encounter someone who has the eye and the concern for it that Robert does.” [Alexander] Skarsgård, as Amleth, wore a single pair of boots throughout filming, which Muir, the costume designer, repaired with strips of leather as they fell apart. (“More impressive than the Vikings doing all the things they did was that they did it in, like, moccasins,” Eggers said.) Other garments were made of nettle fabric and reindeer leather. At one point, Amleth’s uncle Fjölnir (Claes Bang) wears a showstopping Viking cloak called a varafeldr, made with tog, the long coarse wool from the outer coat of Icelandic sheep. “It shimmies like a nineteen-twenties flapper dress or something. I mean, it’s so sexy and so beautiful,” Muir said. “I’ve never seen anything like that on film.”

This, of course, pleases me greatly. I also like Eggers’ self-awareness. The studio is nervous; the suits want a Gladiator or Braveheart.

“We had kind of an expensive, arty—but commercial—but arty, but commercial, like, Viking movie. . . . Now everyone is kind of, like, ‘If this isn’t “Gladiator” or “Braveheart,” we’re fucked.’ And the thing is: it isn’t,” Eggers said. “It has aspects of that, for sure. But my best intention of doing ‘Gladiator’ or ‘Braveheart’ is still . . .” He let the sentence hang. “Weirder.”

Well, that suits me right down to my moccasins. 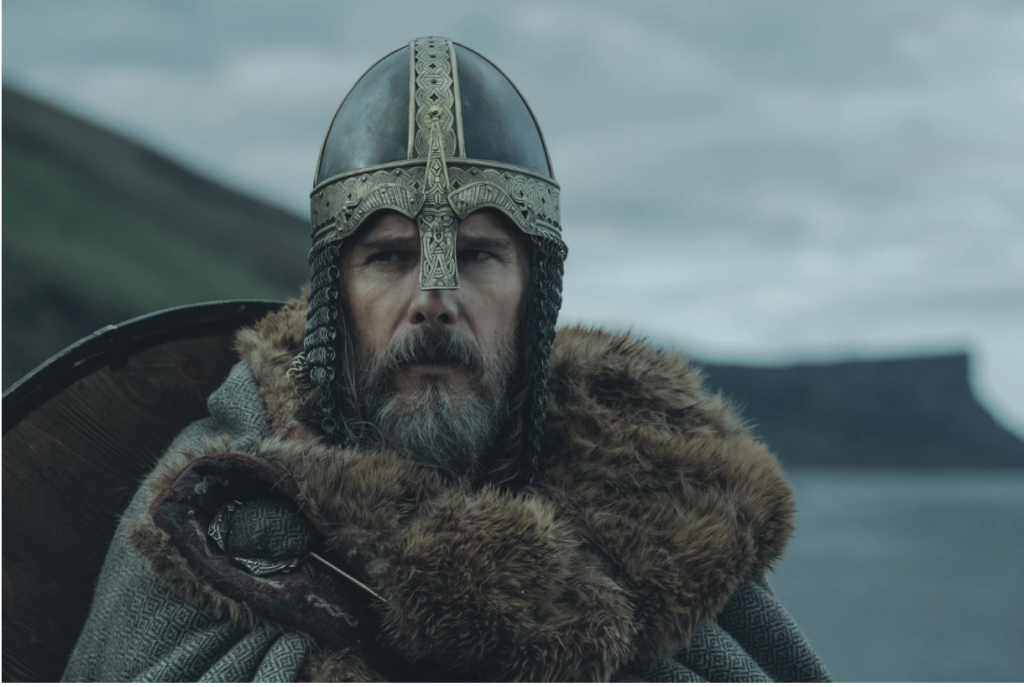 As you all know, I revel in the weird, darkly folkloric. Which makes the tale of Giant of Kandahar a story I can’t resist. Don’t know how I missed this yarn, which first surfaced back in 2008. Here’s the caper, as presented by CryptidWiki:

The events allegedly happened in 2002 in a desert part of Afghanistan, when a U.S. Army squad went missing. A “special ops task force” (branch unknown, possibly Rangers considering that the missing squad was Army) was sent to find out what had happened, and the soldiers walked along a ragged, mountainous trail until arriving at the entrance of a large cave. Pieces of broken U.S. military equipment and gear were scattered all around the clearing. The task force was about to enter the cave to explore its recesses when a ~12-15 feet, red-headed, six-digit, double-toothed humanoid emerged and attacked the soldiers. The giant impaled ‘Dan’ with giant spear and proceeded to attack the rest of the squad. The witness states that it took 30 seconds of continuous fire to down the giant. 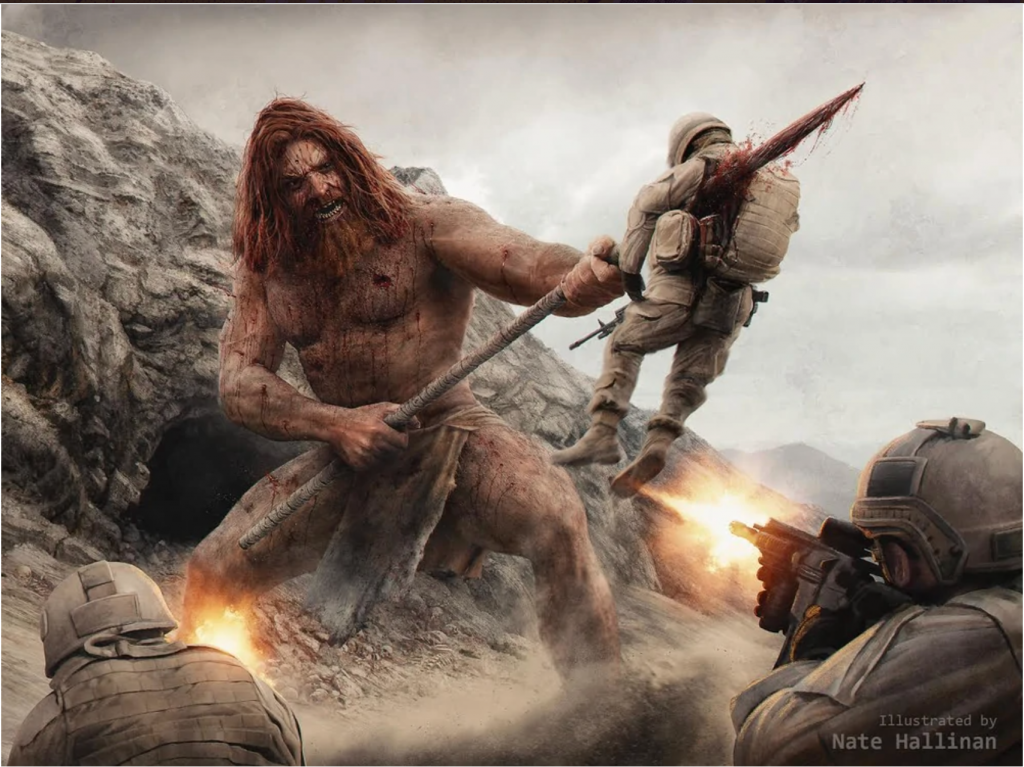 Between them, the squad was armed with full-auto M4 carbines, “recon carbines” (semi-automatic) and M107 Barrett anti-materiel rifles firing .50 BMG. This much firepower concentrated on one target for one second, let alone thirty, would be extremely destructive.

According to the witness, the giant wore canvas or animal hide covers on to protect its feet like moccasins and smelt like dead bodies. The creature’s body was airlifted back to the squad’s base by a helicopter and net. From there it was loaded into an aircraft and taken away, never to be seen again.

Upon their return, the soldiers were made to sign non-disclosure paperwork to stop the word spreading of their encounter. The witness states that he broke his silence because “people have the right to know what’s happening on our planet.”

There are those who are peddling the tale as a true story, “proving” the existence of Nephilim*. Well … caveat emptor, right? 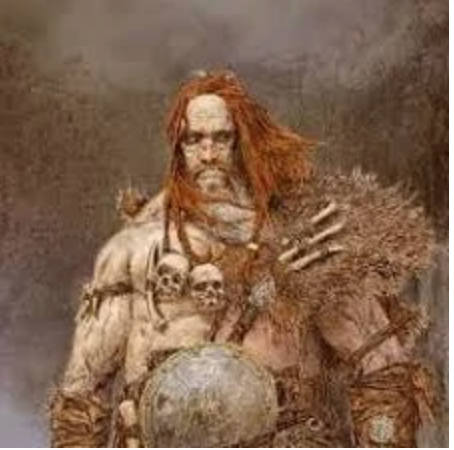 Here’s an account that has been viewed more than 4 million times:

Helluva folktale, ain’t it? Sounds like the plot of a Christopher Golden novel. I read his novel Ararat a few months ago and enjoyed it:

Ararat is the heart-pounding tale of an adventure that goes wrong…on a biblical scale. When an earthquake reveals a secret cave hidden inside Mount Ararat in Turkey, a daring newly engaged couple are determined to be the first ones inside…and what they discover will change everything. 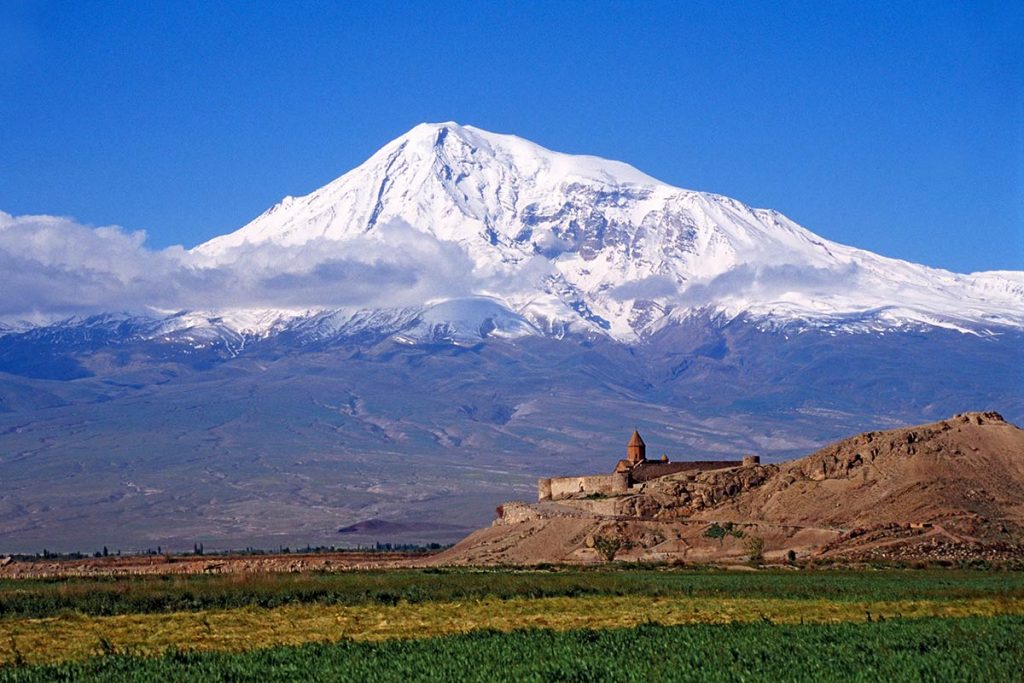 The cave is actually a buried ancient ship that many quickly come to believe is Noah’s Ark. When a team of scholars, archaeologists, and filmmakers make it inside the ark, they discover an elaborate coffin in its recesses. Inside the coffin they find something hideous. Shock and fear turn to horror when a massive blizzard blows in, trapping them thousands of meters up the side of a remote mountain. All they can do is pray for safety. But something wicked is listening to their prayers…and it wants to answer.

He’s got a new one that intrigues me, titled The Road of Bones:

Surrounded by barren trees in a snow-covered wilderness with a dim, dusky sky forever overhead, Siberia’s Kolyma Highway is 1200 miles of gravel packed permafrost within driving distance of the Arctic Circle. A narrow path where drivers face such challenging conditions as icy surfaces, limited visibility, and an average temperature of sixty degrees below zero, fatal car accidents are common.

But motorists are not the only victims of the highway. Known as the Road of Bones, it is a massive graveyard for the former Soviet Union’s gulag prisoners. Hundreds of thousands of people worked to death and left where their bodies fell, consumed by the frozen elements and plowed beneath the permafrost road. 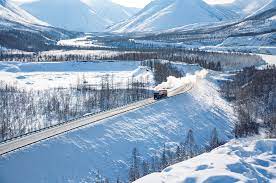 Fascinated by the history, documentary producer Felix “Teig” Teigland is in Russia to drive the highway, envisioning a new series capturing Life and Death on the Road of Bones with a ride to the town of Akhust, “the coldest place on Earth”, collecting ghost stories and local legends along the way. Only, when Teig and his team reach their destination, they find an abandoned town, save one catatonic nine-year-old girl—and a pack of predatory wolves, faster and smarter than any wild animals should be.

Pursued by the otherworldly beasts, Teig’s companions confront even more uncanny and inexplicable phenomena along the Road of Bones, as if the ghosts of Stalin’s victims were haunting them. It is a harrowing journey that will push Teig beyond endurance and force him to confront the sins of his past.

*Many years ago, a fellow visited my newspaper office to plug a book he had written about Nephilim, giants from the Hebrew Bible, offspring of fallen angels. I’ve had some pretty trippy encounters in the newspaper business, and that was one of the trippiest. This was not folklore to this man; he was deadly earnest in his belief that not only did Nephilim once walk the earth — they still do.