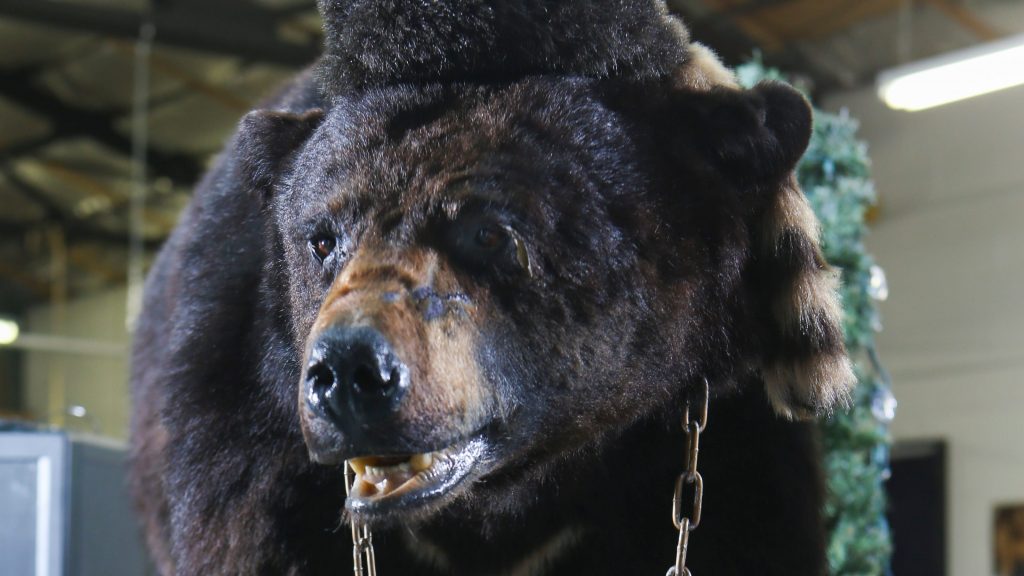 Well, you know a story like this is gonna send me off on a sidetrail into the deep woods…

I am a fan of the blog Saving Country Music, which, as the title might imply, carries the torch for the real deal vs. the hideous manufactured crap that passes these days for “mainstream country music.” The blogger, who goes by the handle Trigger, champions the likes of Tyler Childers, Turnpike Troubadours, Colter Wall, and honors the legacy of the greats … such as, oh, maybe Waylon Jennings… 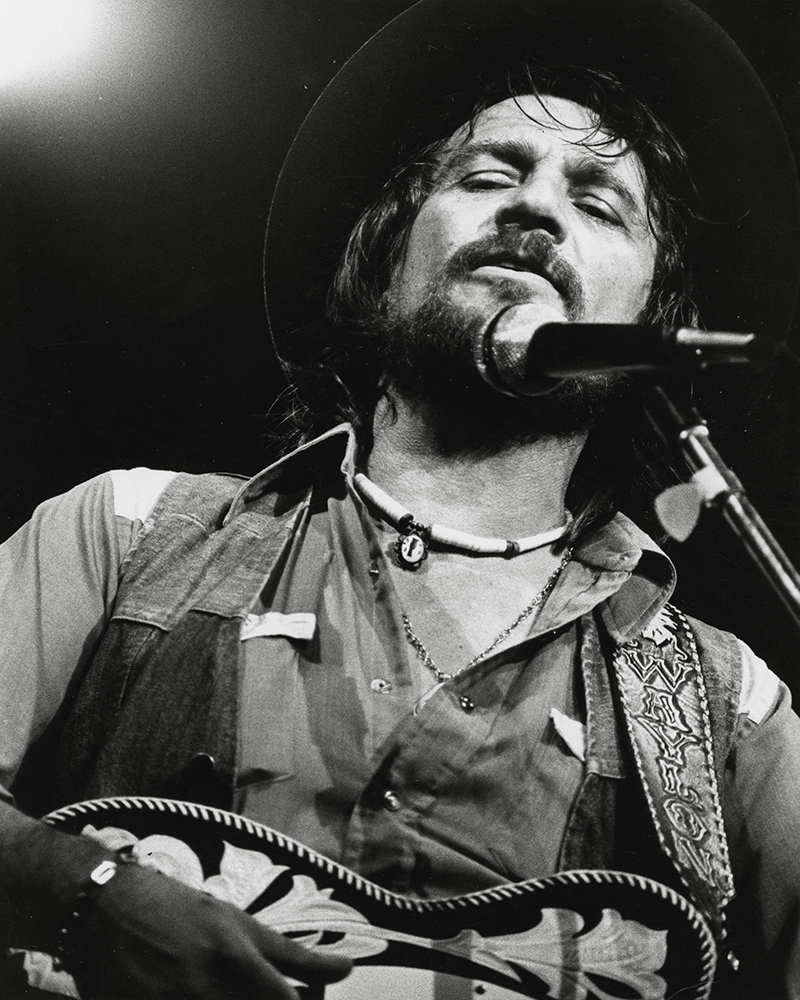 Trigger has launched a podcast, which is right in the wheelhouse.

Country History X will tell the history of country music, one story at a time.

The audio podcast will delve into the darker side of country music, meaning crime, death, drugs, deception, and murder. But it will also tell more inspiring stories, and the story of redemption through music…

Yesterday, up popped Waylon Jennings and the Cocaine Bear. As many of you know, Waylon has been the hub of my musical wheel since I was about 14 years old. His music went to my head like strong drink, and formed the soundtrack for formative explorations of wild frontiers. Waylon Jennings, Robert E. Howard, Allan W. Eckert, and Will Henry might be said to be the influences that sent me down a path I still walk today. I would have figured that I’ve heard ALL the Waylon Jennings stories. But I’d never heard about the Cocaine Bear.

From the Louisville  Courier-Journal:

If you live in Kentucky you may know the story of “Cocaine Bear,” a 175-pound black bear who unfortunately consumed the contents of a duffle bag filled with more than 70 pounds of cocaine. (That’s roughly $15 million worth of “blow.”) The drugs were dropped from an airplane by a local drug smuggler, Andrew Thornton. The drug smuggler, who was the son of a wealthy Kentucky family of horse breeders, didn’t fare too well either.

According to a display at the Georgia Bureau of Investigation headquarters, Thornton fell to his death when he bailed out of the plane, “hit his head on the tail of the aircraft” and didn’t open his parachute until it was too late.

Thornton’s body was found near Knoxville, Tennessee, and nine duffle bags filled with coke were eventually recovered along his plane’s flight path. Unfortunately Cocaine Bear found the 10th bag of coke in the woods just south of the Tennessee-Georgia state line. He was found dead next to a ripped-open bag with about 76 pounds of cocaine in his stomach.

Well, that all sounds a bit familiar, thought I. Seem to remember a feller splatting down in a suburban street in the opening of Season 4 of Justified, setting off a train of weird and wild events. Yep, Justified raided a bit of real-life criminal history… 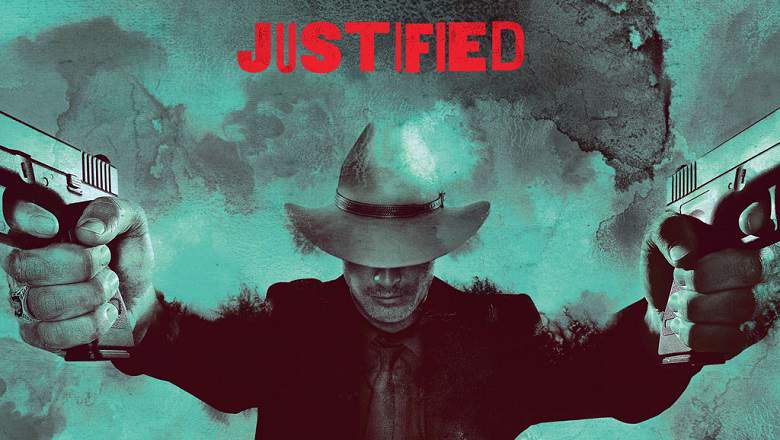 Season 4 is about a mystery, left unsolved for 30 years. On January 21, 1983, a man wearing a defective parachute plummets onto a residential street in Corbin, Kentucky, dying instantly. His body is surrounded by bags full of cocaine and his name is Drew Thompson. Raylan discovers a mystery when a vintage diplomatic bag is found hidden at Arlo’s house containing only a driver’s license in the name of Waldo Truth.

They shoulda worked the bear in… 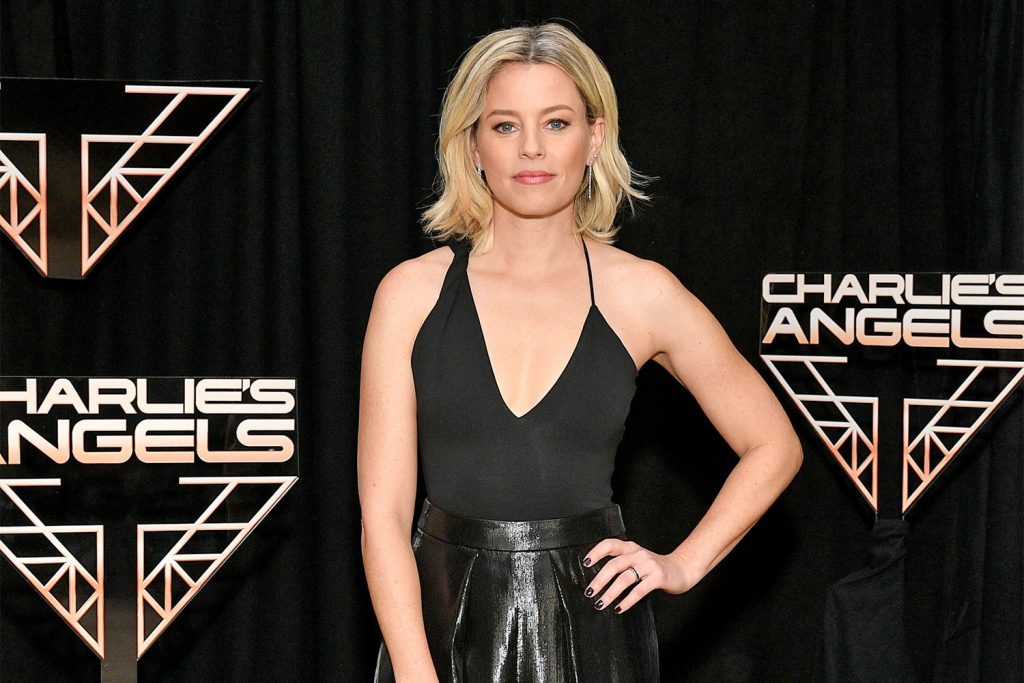 Elizabeth Banks is set to direct Cocaine Bear as a major motion picture for Universal Pictures.

There’s a bit of a dust-up in the comments section on Saving Country Music on this story, which is interesting in its own right. It’s always fascinating to me how quickly fact and folklore intertwine so tightly that they’re hard — if not impossible — to untangle.

Previous Post: « Damn Good Feeling To Run These Roads
Next Post: Firearms Of The Frontier Partisans — The Mighty Mauser »