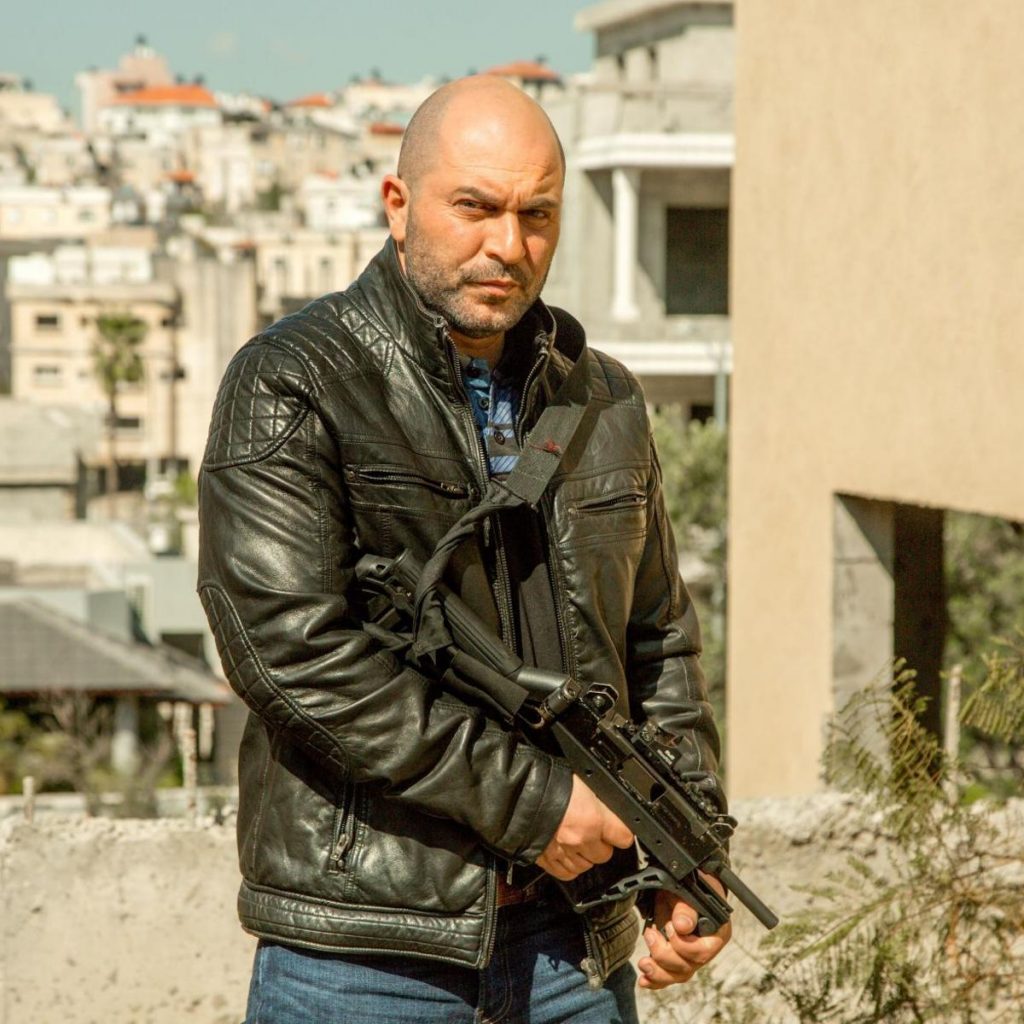 As if the April 26 premier of Season 4 of The Last Kingdom on Netflix did not offer a sufficient feast for Frontier Partisans, April 16 will bring us the third season of Fauda.

“Fauda (Arabic for ‘Chaos’) tells the story of an undercover unit in the Israeli Defense Forces, Focusing on Doron Kavillio (Lior Raz). In season 3, Doron is deep undercover in the West Bank, posing as an Israeli Arab boxing instructor in a sports club belonging to a low-level Hamas member. Following numerous, deadly clashes with Hamas and a tragic incident that all but shatters the team’s morale, Doron and the team find themselves in unfamiliar territory – Gaza.

Raz as Doron dominates every second he is on the screen. A hammer in constant search of nails to pound; a powder keg compressed under unfathomable pressure and actively seeking a spark. You can’t stop watching him. 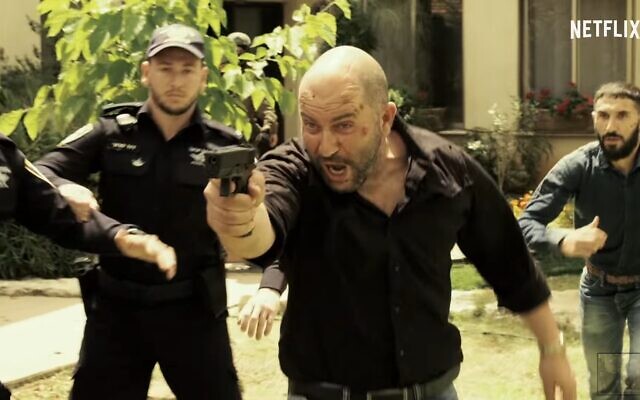 With my focus on Continuity & Persistence and the “global frontier,” it is fascinating to see the dynamics of an intractable frontier conflict played out in a contemporary setting. The Mista’arvim counter-terrorism outfit depicted in Fauda is a Duvdevan unit, tasked with undercover snatch operations and targeted killings in urban areas, during which they wear Arab civilian clothes as a disguise. Unit members are often of Arab descent and speak the language fluently.

This type of unit, operating in disguise in enemy territory, is a staple of Frontier Partisan warfare, from Captain Samuel Brady’s Rangers operating along the Ohio River during the American Revolution to the Selous Scouts conducting deep-penetration recon operations during the Rhodesian Bush War in the 1970s. 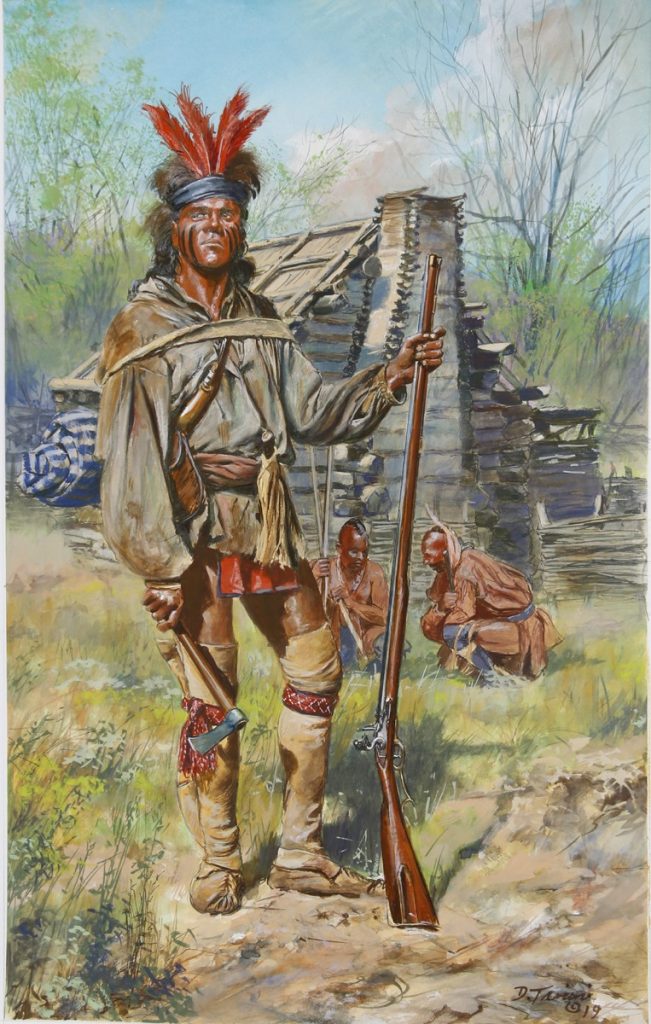 Captain Samuel Brady and his Rangers dressed and painted themselves like Mingo warriors on patrols deep into contested territory in western Pennsylvania and what is now Ohio and West Virginia. 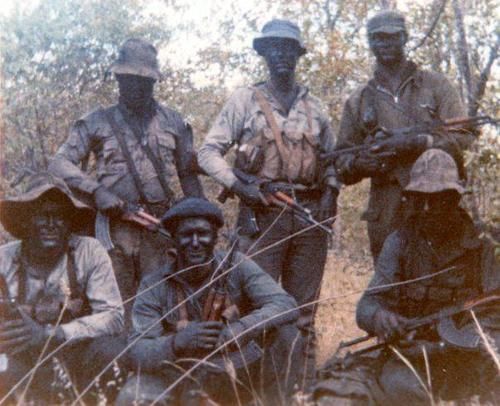 Selous Scouts disguised themselves and patrolled deep into country controlled by Marxist ZANLA guerrillas during the Rhodesian Bush War.

This sort of unit and operation historically tends to be the province of “settler-colonialist” powers. Fauda is very much an Israeli show, and, while the Palestinian antagonists of the unit are well-depicted as three-dimensional characters with real motivations, the viewpoint is not theirs. The larger political questions of occupation and resistance are not foregrounded; in a sense the conflict in the West Bank and now Gaza is a feud between rival gangs — as frontier warfare always is. This has drawn some criticism, of course, but even Fauda’s critics have to admit that its a helluva ride.

One of the aspects of the show that I admire is that we can see the cumulative effects of  trauma on everyone immersed in this grinding conflict. This is an aspect of Frontier Partisan warfare that is often elided, though the 40 year struggle in the Ohio Country, or the long multi-polar war in the Texas borderlands, or the violent conquest of Apacheria surely immersed whole generations in terror and trauma. The golden haze of legend and romance soften the bleeding edges of what was, in fact, often a horror story.

Fauda provides an opportunity to see that and to cast back over centuries and across continents to acquire a better understanding.

Previous Post: « Burnham & Haggard On The Imperial Frontier
Next Post: Free-Shooter And Partisan: The Tale Of a Teenaged Resistance Fighter »