This is right in my wheelhouse, if not in my budget: 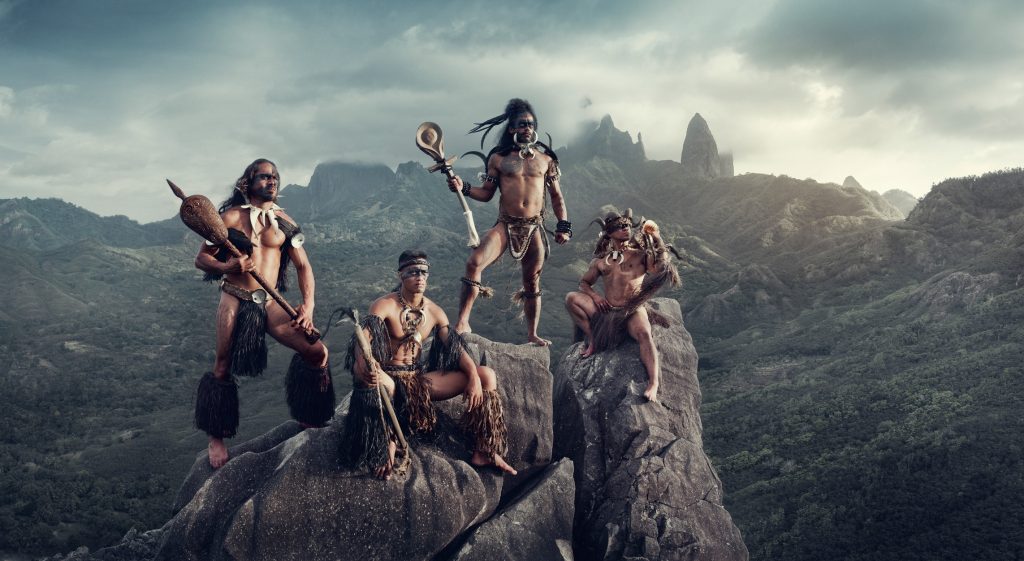 With his new book Homage to Humanity photographer Jimmy Nelson and his team will be presenting an all immersive experience that invites you on an extraordinary journey. Next to Nelson’s established iconic photography, this new book will contain personal interviews with the portrayed individuals, compelling travel stories and infographics. This new assemblage of remarkable voyages is accompanied by an state-of-the-art mobile application that will allow readers to view 360 ̊ film material, behind the scenes video, storytelling, and more. Welcoming you on a odyssey to the remotest and most beautiful places on earth. Therefore this book will not only be an adventure, but an investigation into a far more in-depth catalyst of ethnographic discussion as to the lasting values and importance of these precious cultures. 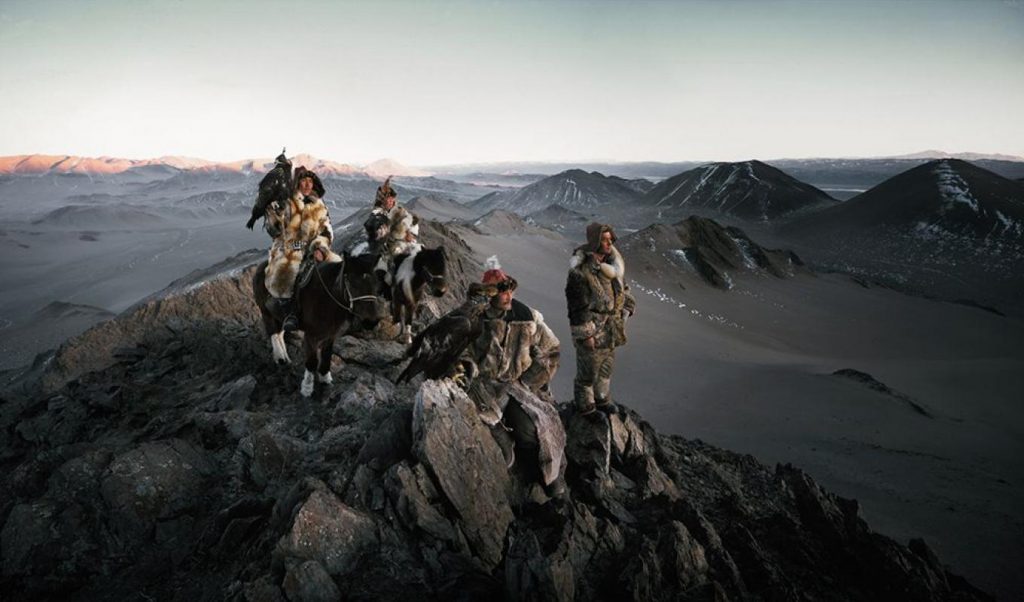 Since his first internationally acclaimed exploration through Tibet almost 30 years ago, Jimmy Nelson has travelled to the world’s most hidden corners to photograph indigenous peoples. In 2013 he published his first book Before They Pass Away, with which his lifelong dream, to create awareness about the world’s unimaginable diversity, became reality. 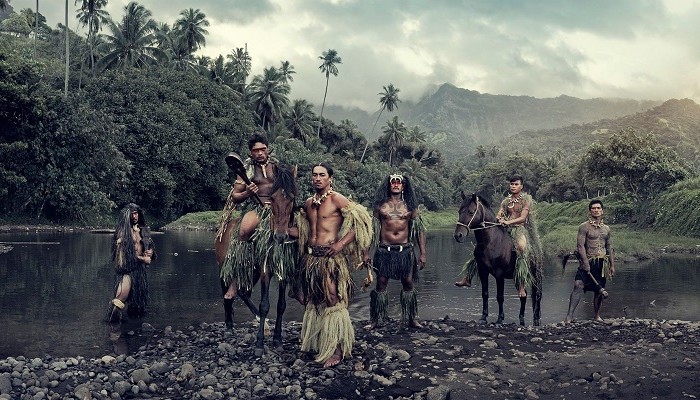 The name chosen for this project had roused attention as it may give the impression that he pessimistically saw the sealed fate of those peoples he had come to meet. And maybe this is how he initially felt. But since he published his first book, his sustained and amazing interaction with the most diverse range of peoples have made him backtrack on this view. Where there are challenges, there are solutions. He has come to appreciate the pride, strength, vigour, honour and resilience of the people he asked to pose for his lens. This provides him with an unending inspiration to continue his work and set up the Jimmy Nelson Foundation.

Much like Edward Curtis, Nelson has been criticized for stylizing his subjects, creating “a photographer’s fantasy.” I get that. But the images on their own terms capture me; they make my heart sing. Perhaps this is a visual representation of the History/Myth equation that I find myself so often working to harmonize.