Last night I was doing a bit of reading on the Krag-Jorgensen rifle — the main arm of U.S. forces during the Philippine-American War of 1899-1902, which is a key element of Cowboy Revolutionaries: Rough Ride Into The American Century. More on that dark chapter in a future post.

The Krag was a good rifle, but its .30-40 cartridge was underpowered and it was superseded in 1903 by the Mauser-inspired Springfield rifle, which would, in 1906, be chambered in the all-time great all-around cartridge, the .30-06. The Krag was surplused and percolated out into the civilian population, where it was a popular deer rifle right up into the 1950s. My  banjo-pickin’ buddy, blacksmith Jeff Wester, has his grandfather’s Krag hanging on his wall. Unfortunately, it has a cracked bolt, so it can no longer be fired. 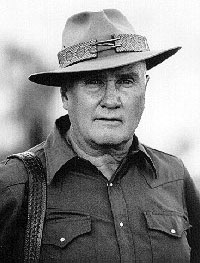 Some folks have made improv Scout Rifles out of Krags. The Scout Rifle concept was the pet project of the influential writer and firearms instructor Col. Jeff Cooper. The Scout is supposed to be a general purpose rifle that can handle anything from hunting to dealing with two-legged varmints, in a light, robust, readily-carried, handy package. Cooper, as was his wont, was quite definitive as to what a Scout Rifle was.

Some folks argue that the Scout Rifle is a romantic conceit, a frontiersman’s rifle in an era where there are no frontiers. A fighting rifle is a semi-auto with a reflex sight, and a hunting rifle — if you need one — doesn’t need iron sights. A feller even asserted that in a modern, urban environment, the real “Scout Rifle” is a Glock 19. Killjoys.

Of course the Scout Rifle is romantic. Col. Cooper was a romantic. What’s wrong with a little romance? OK, I run an AR-15 these days, and my carry gun is a compact polymer semi-auto pistol, but… any Scout-type rifle is bound to catch my eye; which is what happened last night when some Coyote Trickster pointed me at the Sako Tikka T3 Arctic. The T3 is the civilian edition of a rifle recently issued to the Canadian Rangers.

If anybody is living in the manner for which Cooper envisioned his signature tool, it’s the CR. As Recoil Magazine notes:

The CRs is a sub-component of the Canadian Armed Forces Reserve officially formed in 1947 to provide a limited military presence in the country’s remote northern, coastal, and otherwise barely civilized areas. It’s a volunteer, part-time, civil-military force of about 5,000 people, split among five geographical regions.

We’re talking about them because we’re looking at the Tikka T3x Arctic through the lens of the Canadian Ranger’s requirements for its recently adopted C19 rifle. The T3x Arctic is the functionally, and practically identical commercial version of the issued rifle. 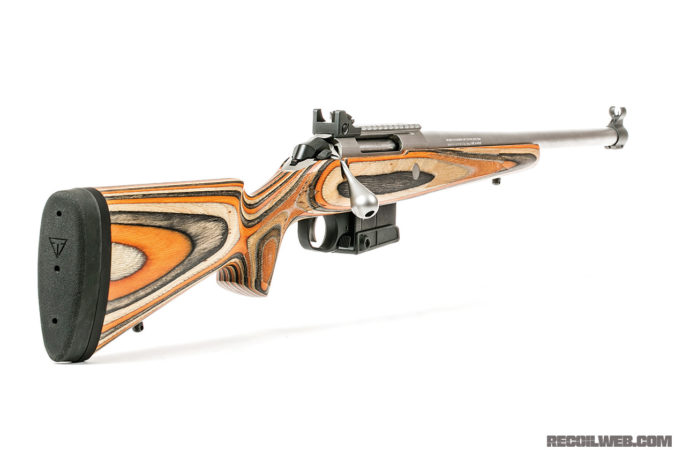 Meades’ patrol group is 1,050 CRs, covering 2.7-million square kilometers. That’s about the area of everything in the continental U.S. west of Texas, minus New Mexico. 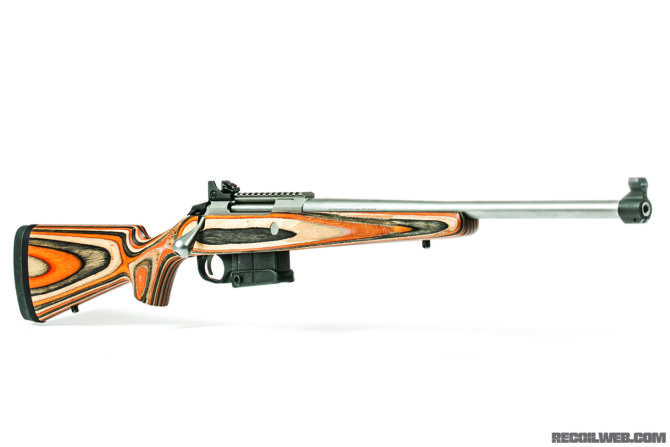 …The CRs are issued rifles for a few reasons; the first is personal security. The Canadian wilderness is a CR’s office, and it’s as wild as it is beautiful. It’s a place where predators, small and large, need to be scared off or dispatched. Second, it’s a means of sustenance. Whether at home or out on patrol, CRs hunt. And, unlike traditional military units, the Rangers keep their service rifles at home where they’re free to train and hunt with them. The remaining uses trail off into recruiting efforts, the rare auxiliary law enforcement, and even rarer military action.

For decades, the CR was armed with Lee-Enfield rifles. Yep — the venerable old warhorse. Their armorers can’t keep them serviced nowadays, so it was past time for a new rifle. What they came up with bears a lot of resemblance to the Scout Rifle: short; handy; good irons; .308 caliber. It eschews the forward-mounted scope, which I never cottoned to myself. A 1×6 on quick-detach mounts — all ye need and all ye shall ever need. The wild-looking laminate stock is super-stable in a vast temperature and moisture range and the high-tech stainless steel is extremely resistant to corrosion. Call it the Ranger Rifle. It’s just plain badass. 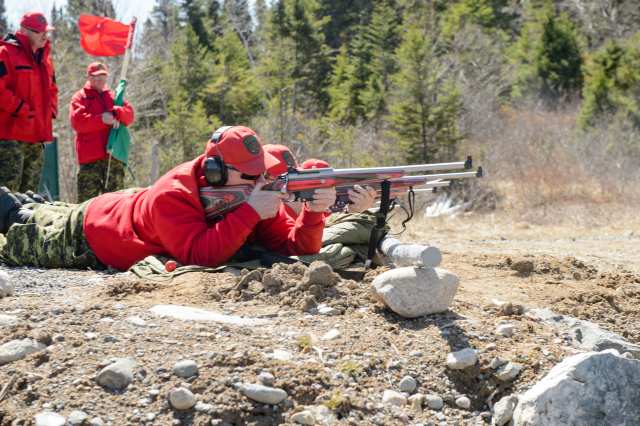