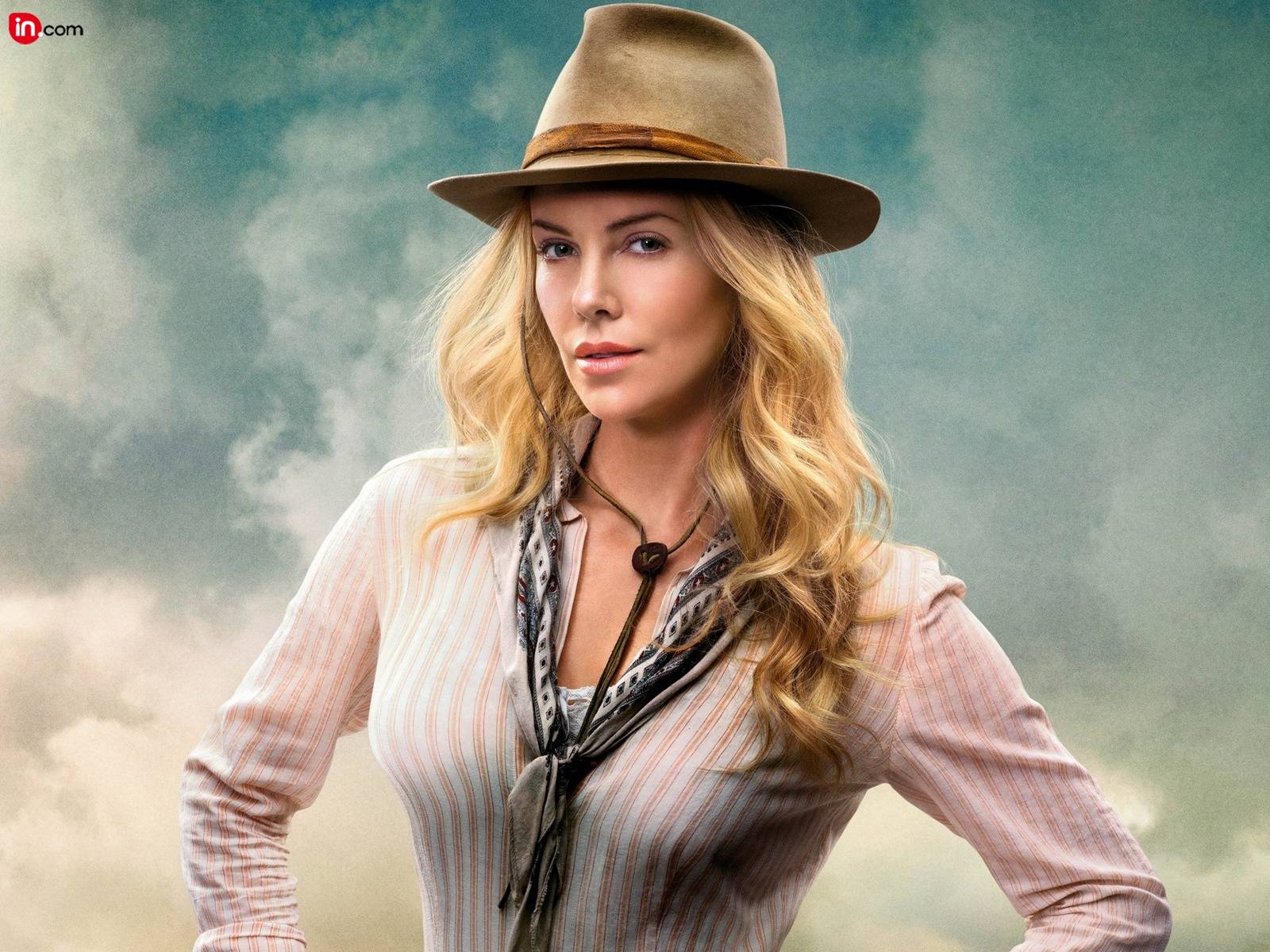 The Cold War action spy thriller Atomic Blonde detonated with an impressive blast signature at SXSW a few days ago. Watching the red-band trailer for the flick, it’s not hard to see why. It’s wildly violent, stylish and sexy. And… Charlize Theron. More on that in a moment…

Our own Breaker Morant tipped me off that the actress Charlize Theron is the great-great grandniece of the greatest of the Boer scouts from the Anglo-Boer War, Daniel Theron. Danie Theron, as he was known, is an Afrikaner folk hero. He formed a corps of bicycle couriers and spies, and acted himself as an intrepid and outstanding field scout. No less an authority than the American Frontier Partisan Frederick Russell Burnham considered him the Boers’ best, and FRB had reason to know. He and Theron engaged in a long-range rifle duel, and Theron almost captured Burnham while the American was scouting Boer dispositions for Lord Roberts. 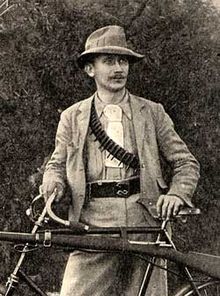 Danie Theron. The fedora apparently runs in the family.

He was, without a doubt, one of the finest scouts the Boer nation produced. He repeatedly entered our lines and obtained most valuable information. Again and again he cut off our scouts and patrols, raided our stock, and did all matter of splendid military service for his people….

I was sincerely sorry that he was killed before the war closed (in September 1900). It would have been a pleasure to swap yarns with him after the hostilities — moreso than with any other Boer.

While scouting for Lord Roberts, Burnham was asked to penetrate a screen of Boer scouts and patrols to learn the disposition of enemy forces between Roberts in Paaderburg and the Orange Free State capital of Bloemfontein. Out on the veld, Burnham and Theron (Burnham learned his identity later) encountered each other at a range of several hundred yards. They observed each other through binoculars, and Theron closed on the American scout, riding an obviously superior mount. Burnham used every fold and wrinkle in the veld to evade observation, but the Boer scout persisted. Theron dismounted and went prone at a range of some 400 yards and fired on Burnham. The American scout quickly discerned that the Boer was attempting to shoot his horse, which was partially sheltered behind an anthill. Left afoot, Burnham would have been easy pickings for a mounted Boer patrol.

Reluctantly, Burnham resolved to return the favor, and he pegged several shots at the Theron’s fine mount, finally hitting the steed and putting him out of action. Burnham remounted and made his escape.

Later on the same mission, Burnham approached an abandoned farmhouse, only to spy a Boer commando moving in on the same shelter. He veered away. Suspicious, a Boer riding with two black men dispatched one of the blacks to investigate the rider. When the black man approached, Burnham subtly covered him with his rifle and told him that if the black man made any signal to his baas, he’d be shot out of the saddle. The two men continued to veer away, apparently in casual conversation. The black man told Burnham that his baas was the famous Danie Theron, and the commando was Theron’s corps of scouts. Once Burnham gained enough distance, he turned the black man loose and made another escape.

Much to his intense frustration, Burnham was never able to penetrate the Boer screen and gain the intelligence he’d been tasked to gather. 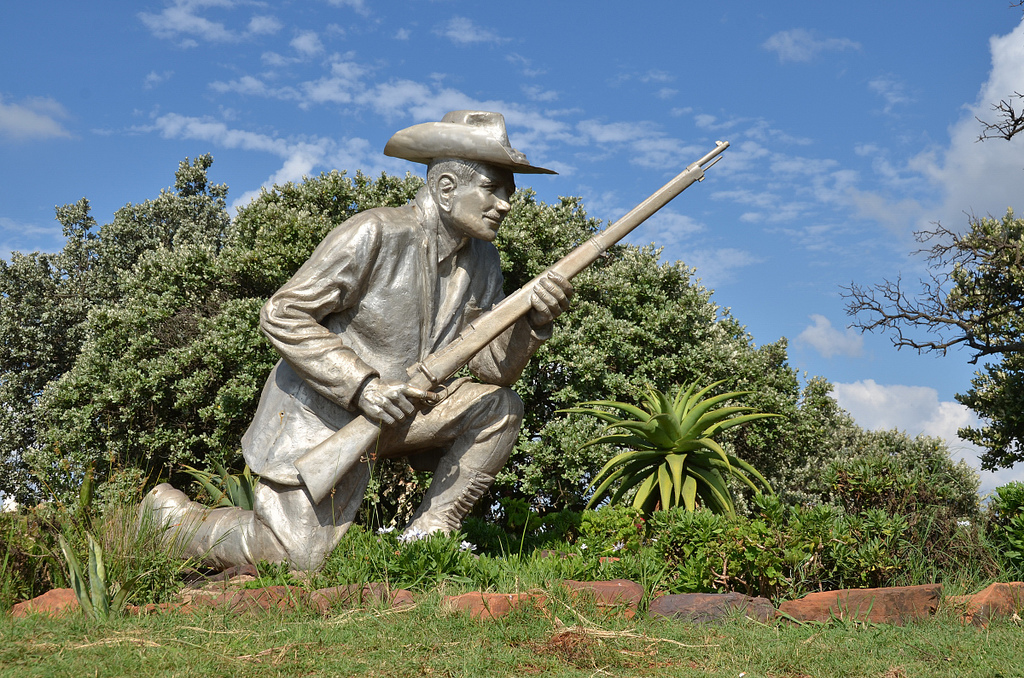 A memorial to the great Boer Scout Danie Theron.

I know what you’re thinking: Jim is just exploiting an attenuated Frontier Partisan connection to justify posting multiple pix of a beautiful woman. I ask you, would I do that?

As they say, NSFW… 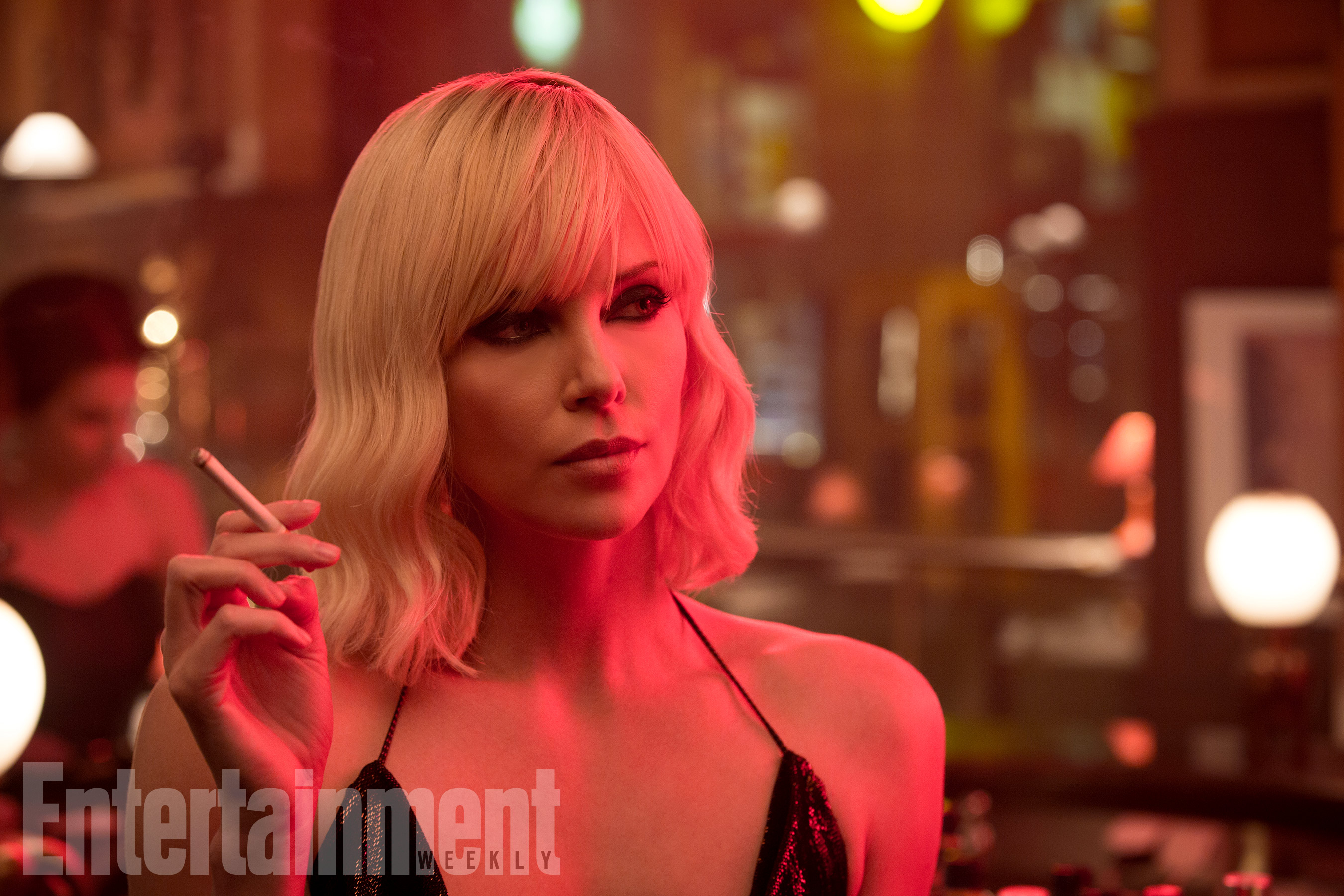 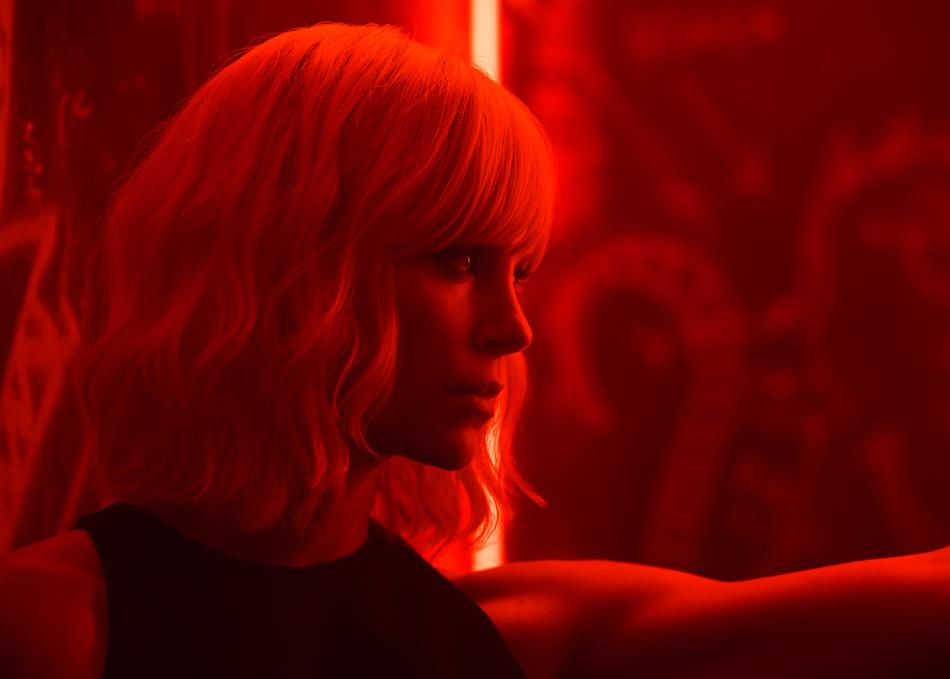 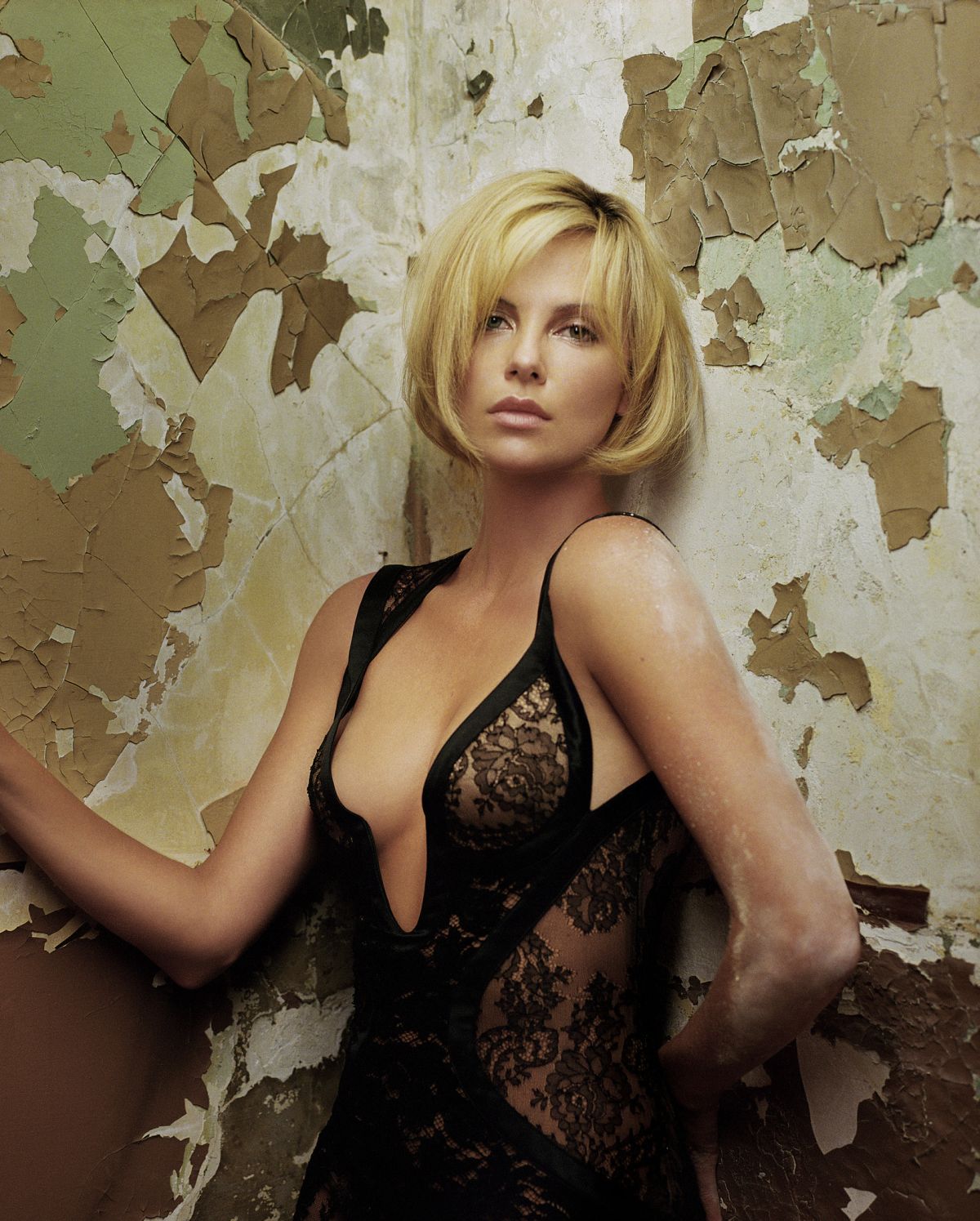