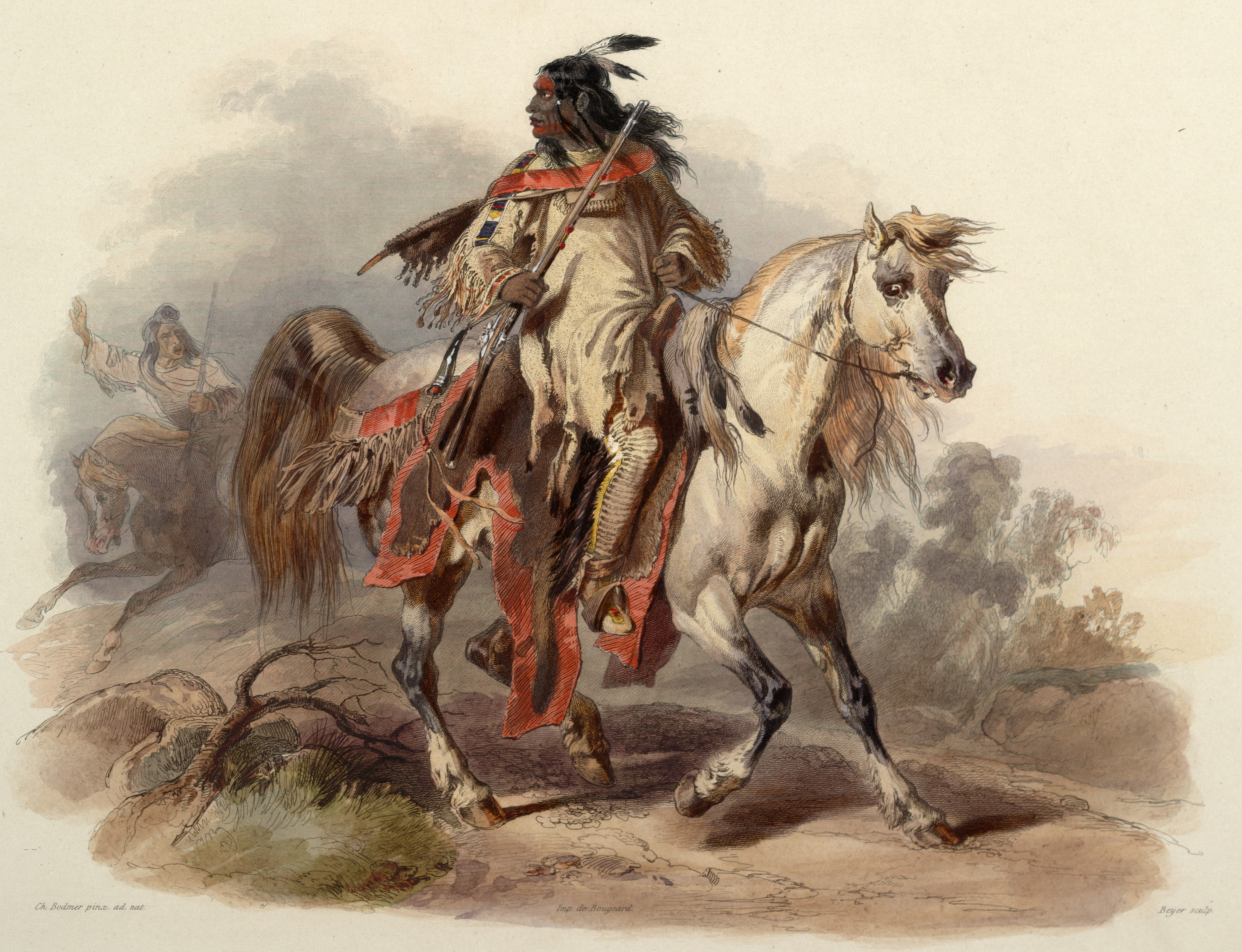 The American Mountain Men who penetrated the Upper Missouri River Country in the 1820s in search of beaver pelts called them Bug’s Boys — children of the devil. Well they might, for the warriors of the Blackfoot Confederacy were the ultimate badasses of the Northern Rockies. And they surely gave the Mountain Men nine kinds of hell.

David J. Silverman, in his new book Thundersticks, devotes a chapter to explaining why.

Maintaining their trade in firearms required peltries, for that was the currency of exchange for guns, powder and shot. They traded extensively with the Hudson’s Bay Company in Canada, the Northwest Company, and eventually with Americans, principally out of Fort Benton. Their enmity with American trappers was primarily based on their entirely rational consideration that the Mountain Men were interlopers and poachers in their territory. The Mountain Men were looting Blackfoot resource wealth, and they weren’t having it.

Inevitably, conflict created a cycle of violence, a feud, essentially of the same nature as their ongoing intertribal battles with other native peoples. Except that killing Americans tended to bring a big haul of furs and firearms…

The Blackfoot’s intertribal battles were no mere showy coup-counting displays of courage, no mere horse raids. One battle with the Cree left 200 of their enemies dead, which puts the fight on the scale of the Little Bighorn Battle.

The Blackfoot were serious, a magnificent, deadly specimen of the mounted gunman filibustering an empire. They roamed and dominated a vast territory encompassing prairie and mountain, in what is now Montana and up into Canada. 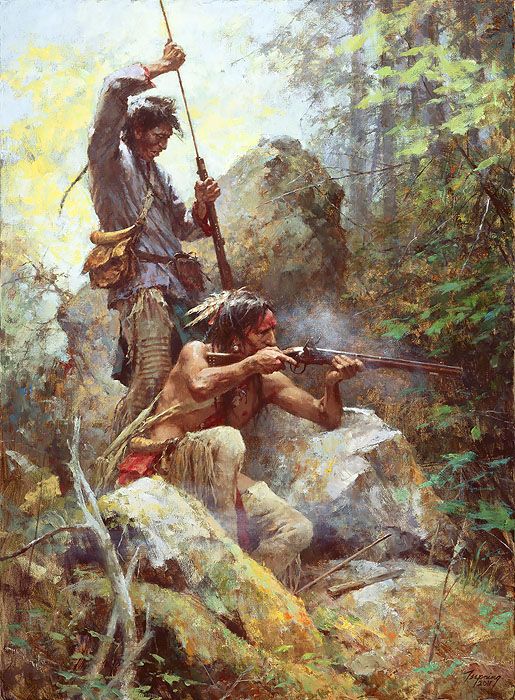 Combining the constituent tribes, the Confederacy was numerous, constituting some 45,000 in population in their heyday in the 1820s and early 1830s, fully recovered after a smallpox epidemic struck them hard in 1781, an outbreak of that deadly scourge that ran up the Rockies all the way from Mexico City.

It would be smallpox again that toppled the Blackfoot from their lofty throne as masters of the Northern Rockies. In 1838, the disease came up the Missouri River on a trader’s steamboat and ran through the Blackfoot villages like wildfire. By the 1850s, the mighty Confederacy’s population had been culled down to between 9,000 and 13,000 souls. A holocaust; a catastrophe.

They never recovered their military might. Intertribal warfare intensified as the Blackfoot lost their dominance and became vulnerable to rivals who increasingly developed parity in arms. A pernicious whiskey trade further degraded and demoralized the people. By the time Americans invaded their country in large numbers in pursuit of gold during the 1860s, they were in no shape to seriously resist.

But think of them in their imperial heyday, mounted on the finest of horseflesh, armed to the teeth with smoothbore and rifle, lording it over some of the most magnificent country on earth as some of history’s most potent Frontier Partisans.