It’s not the apocalypse, of course, it’s just history, but if you thought the shape of history was meant to be an upward curve of progress, then this feels like the apocalypse. 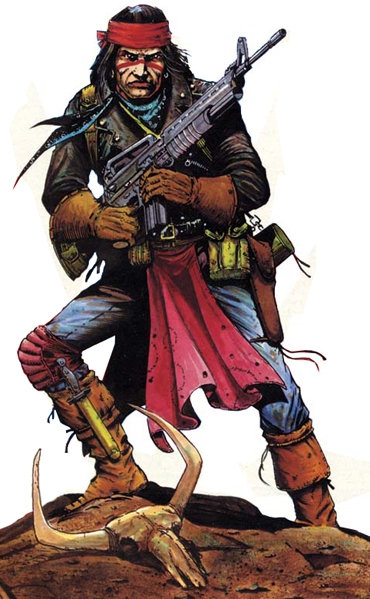 Look, I don’t care who you voted for last November. Seriously.

You had your reasons, and I respect you enough to let it go at that. If you’re here at the Frontier Partisans campfire, we share interests and values that go way deeper than politics, and that’s good enough for me.

We’re living in Wild Times, compadres. I’ve got news: Ain’t NOTHING going to “Make America Great Again.” Neither the Trump agenda, nor resisting the Trump agenda is going to arrest the accelerating gravitational pull of entropy. What America is, is not sustainable — we’re too big, to complex, too heterogeneous, too balkanized. We consume too much.

And it’s not just that the U.S. has a multitude of internal problems we can’t sort out. External pressures are growing and the geo-political and geo-strategic center of gravity is shifting.

In his recent column “The New Silk Roads,” Craig Rullman writes that:

From China to Ukraine, from Russia to Iran, from Uzbekistan to Kygyrzstan, a new center of power, anchored by the availability and abundance of natural resources, the home-grown ability and willingness to exploit them — and with a military parity with the global powers not seen since the collapse of the Ottomans — is poised to reassert itself.
I would argue that power is already reasserting itself, and has been since the Iranian revolution and the fall of the Shah.

I don’t know what this dramatic shift, which I believe is real — and which we can read in the tea-leaves of the world’s headlines every day — portends. I doubt it is good, at least for those of us who have grown accustomed to the ease and convenience of modern Western living.

Which is, if we are being honest, all of us.

If all of this sounds grim and apocalyptic — it ain’t. Not really. Like ol’ Dougald said, it’s just history. I feel badly for those who have been sold the belief that the arc of history bends ever upward; they are the least prepared, psychologically, to deal with the disruptions to the status quo that we are undergoing now and which will only gain in velocity and oscillation in the coming months and years.

Now, let me be honest here: I don’t like the idea of waking up in the morning with the world turned upside down any more than anybody else. I, too, am invested in the status quo. I have work to do, bills to pay. I have the same concerns about health care and paying for college that any middle class family confronts.

Thing is, the world is turning upside down on us right now, whether we like it or not, whether we’re ready for it or not. Pretending it can be righted by electing the right people or promulgating the right policy is delusional. Oh, sure, better leadership and better policy would help us better navigate the crisis; a skilled pilot can make a hard landing survivable where a bad one can turn it into a fatal crash. But since we don’t really know how to choose a pilot…

I keep coming back to community. I just don’t see the benefit — either personal or societal — in succumbing to hair-twining anxiety or indulging in social media meme wars or serving up f-bomb-laden discourses on the march of fascism at the local breakfast joint. I need to do — and do things that have a tangible impact, not things that just make me feel like I’ve done something. And that pushes me to the local and immediate.

There’s plenty to do in building our own communities that has nothing at all to do with whom you voted for. That’s my “resistance” — to continue, to redouble, my work in building a stronger more resilient community through music and storytelling; to enhance the capabilities of my “outfit” to weather storms be they literal winter-from-hell stuff or the more prosaic storms of day-to-day living. We will continue to prepare — not for “survival” but to live and to live more fully and deeply.

We will strive to consume less and produce more — not in order to be seen as virtuous, but in order to live with greater vibrancy, closer to the bone.

What do we resist? Fear. Hysteria. The sense of entitlement that tells us we should be exempt from the tides of history. 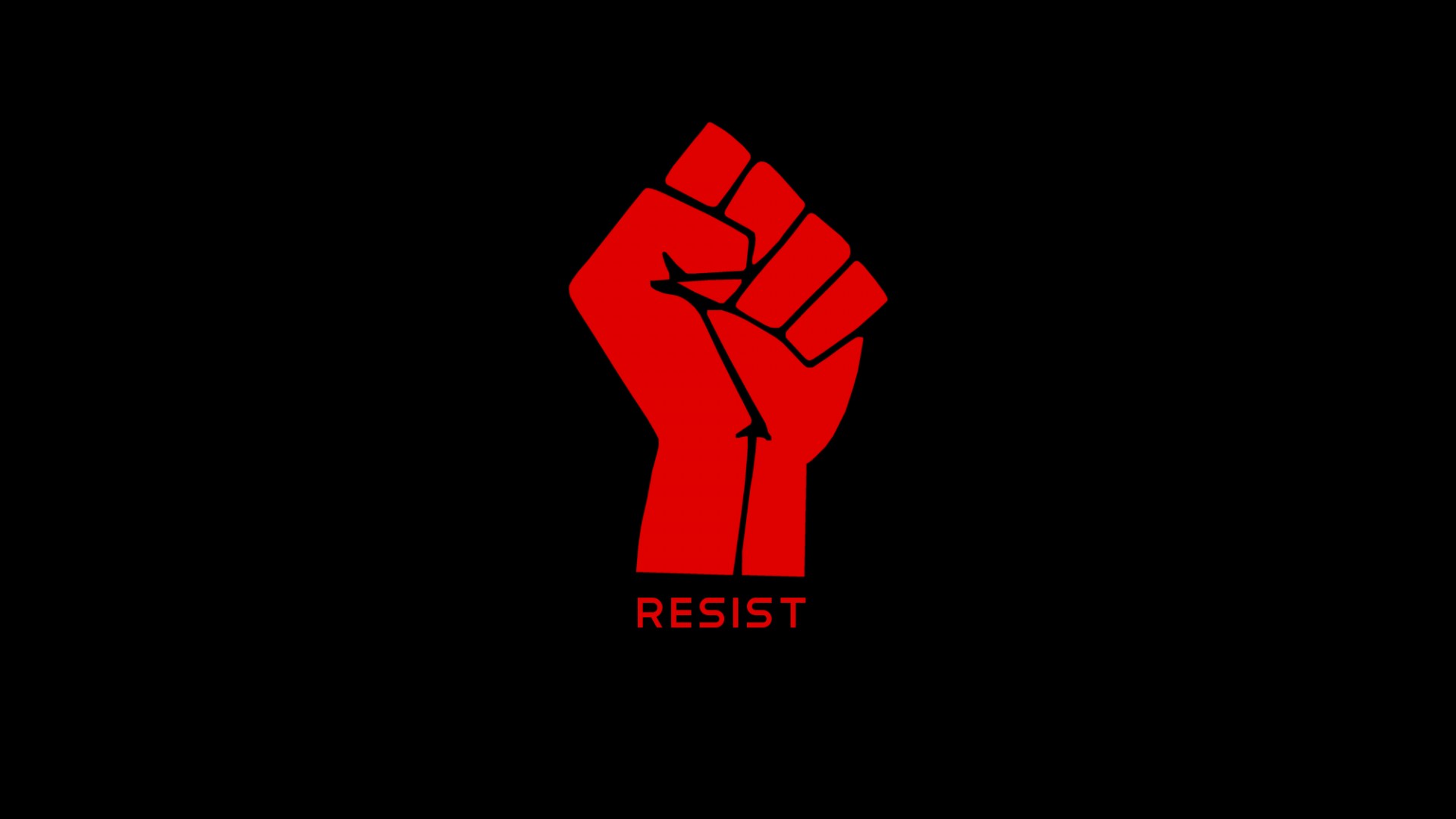