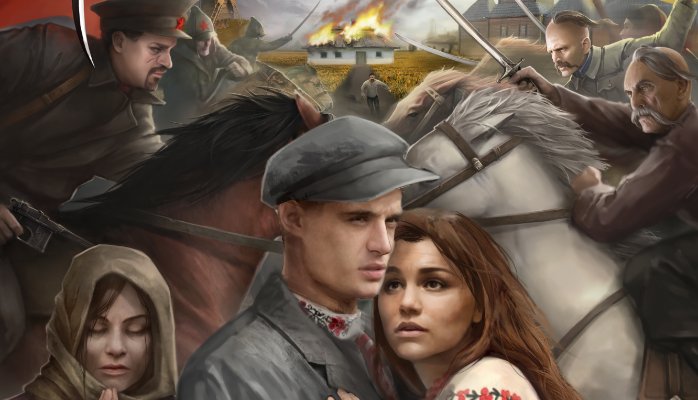 Call it Love In A Time Of Slaughter Part II: Another of the murderous 20th century’s great man-made catastrophes is being depicted on the big screen. Like The Promise and The Ottoman Officer, the story is built around a romance. And, as with those two films, there’s no escaping the heat of contemporary politics.

Bitter Harvest recounts the horror show that occurred in Ukraine in the early 1930s as Josef Stalin enforced collectivization and created a terrible man-made famine. This horrific event, where millions died at the hands of their own government, is known in Ukraine as the Holodomor (Killing by Hunger).

It took me aback to see that this film was done in English — apparently a deliberate effort to obtain the biggest audience possible for this little-known episode. Given the tense and bloody standoff in eastern Ukraine, it is dead certain that the film will play as pro-Ukrainian/anti-Russian propaganda. I don’t doubt that Vladimir Putin will be most displeased.

Based on one of the most overlooked tragedies of the 20th century, Bitter Harvest  is a powerful story of love, honor, rebellion and survival as seen through the eyes of two young lovers caught in the ravages of Joseph Stalin’s genocidal policies against Ukraine in the 1930s. As Stalin advances the ambitions of communists in the Kremlin, a young artist named Yuri ( Max Irons ) battles to survive famine, imprisonment and torture to save his childhood sweetheart Natalka ( Samantha Barks ) from the “Holodomor,” the death‑by‑starvation program that ultimately killed millions of Ukrainians. Against this tragic backdrop, Yuri escapes from a Soviet prison and joins the anti‑Bolshevik resistance movement as he battles to reunite with Natalka and continue the fight for a free Ukraine.

Filmed on location in Ukraine, this epic love story brings to light one of the most devastating chapters of modern Europe. Roadside will release the film in the U.S. on February 24, 2017.

Based on the trailer, it appears that partisan fighting will be a centerpiece of the film. The region certainly saw its share of that over the past 100 years. We just covered the Makhno uprising in Ukraine during the Russian Civil War 1918-23, and the region would become a hotbed of partisan activity during the Second World War in 1941. Partisan fighting continued into the 1950s before the Soviets finally stomped it out. And now, of course, there is fighting there again. 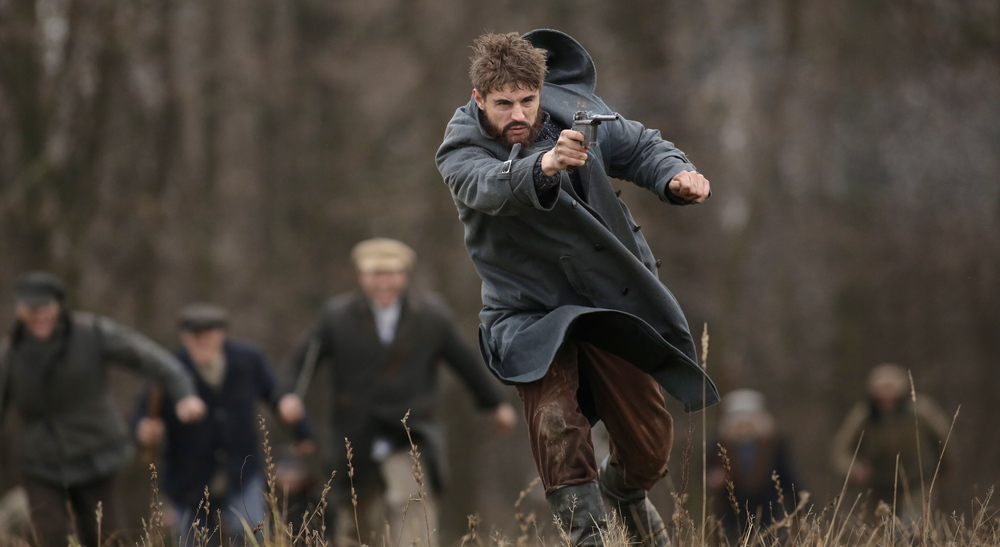