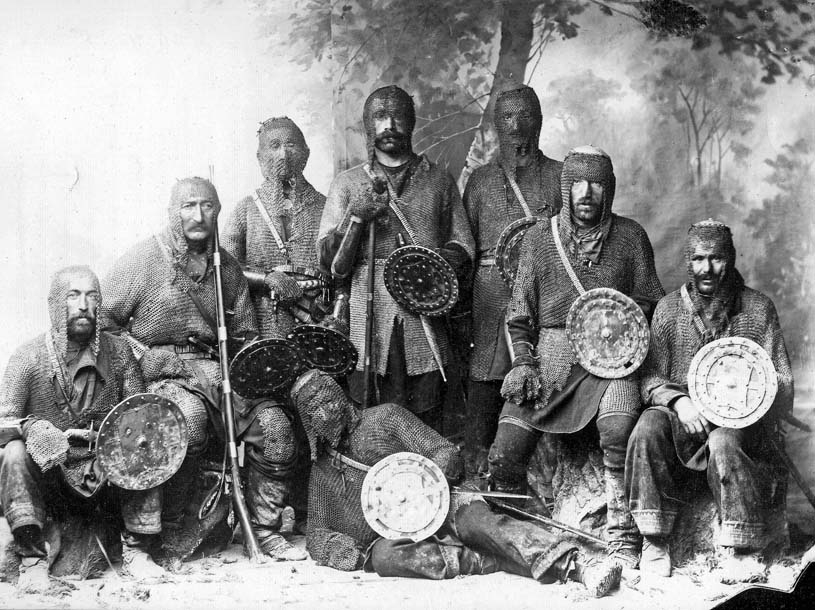 The First World War may have been a definitively modern conflict, but it swept up its share of throwbacks. The Legion of Frontiersmen, for example, who fought in the African bush. And armored Crusader ghosts (armed with flintlock rifles!) seeking out battle in a world of machine guns and aircraft… What???

In his book, “Seven League Boots”, published in 1935, Richard Halliburton described a curious event that occurred in Tbilisi (Georgia) in 1915.

On page 162, in the chapter ‘The Last of the Crusaders’ Halliburton wrote:

“In the spring of 1915, some months after Russia’s declaration of war against Turkey, a band of twelfth-century Crusaders, covered from head to foot in rusty chain armour and carrying shields and broad-swords came riding on horseback down the main avenue of Tiflis [Tbilisi]. People’s eyes almost popped out of their heads. Obviously this was no cinema company going on location. These were Crusaders — or their ghosts.

The incredible troop clanked up to the governor’s palace. ‘Where’s the war?’ They asked. ‘We hear there’s a war’.

They had heard in April 1915 that there was a war. It had been declared in September 1914. The news took seven months to reach the last of the Crusaders…”

The warriors were Khevsurs from the historical Khevsureti region (Georgian: ხევსურეთი) of north east Georgia. Legend tells that they are descended from Crusaders who left France 800 years ago and became detached from the main army, marched through Turkey and Armenia and settled in the Greater Caucasus mountains in Georgia.

Though the legend is not widely supported by some historians it is curious that Khevsur chain armor is in the French style and the letters A.M.D. – Ave Mater Dei, the motto of the Crusaders – is carved on their shields, and Crusader crosses adorn the handles of their broadswords and are embroidered on their garments.

The pure European origin of Khevsurs is not supported by most modern scholars. However, Crusaders are mentioned in several manuscripts of the time as participants of several battles against the Muslims in Georgia (100 “Frankish” Crusaders participated in King David’s army in the Battle of Didgori), and some did pass through Georgia after the fall of the Holy Land.

The origin of the Khevsurs remains one of the most curious legends of the Caucasus and it is perhaps more romantic to believe that the warriors who rode in full armor down the main avenue in Tbilisi in 1915 really were the ‘last of the crusaders’.

If that’s not a Robert E. Howard story come to life I don’t know what is. Weird stuff. This trips so many triggers for me: I instinctively respond to Highland cultures; something about the spirit of mountain peoples resonates in my soul. And bright, vivid threads of historical continuity give me a thrill of frisson that is more addicting than smack. I absolutely love it. 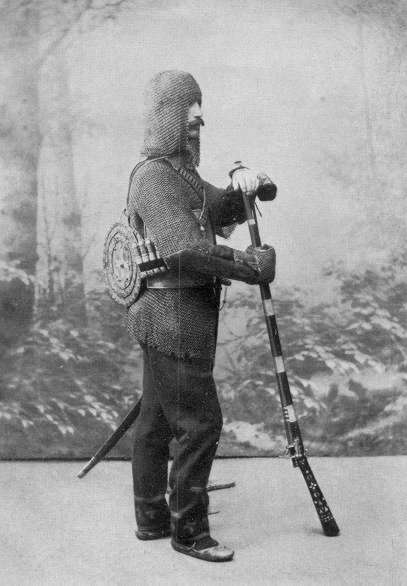 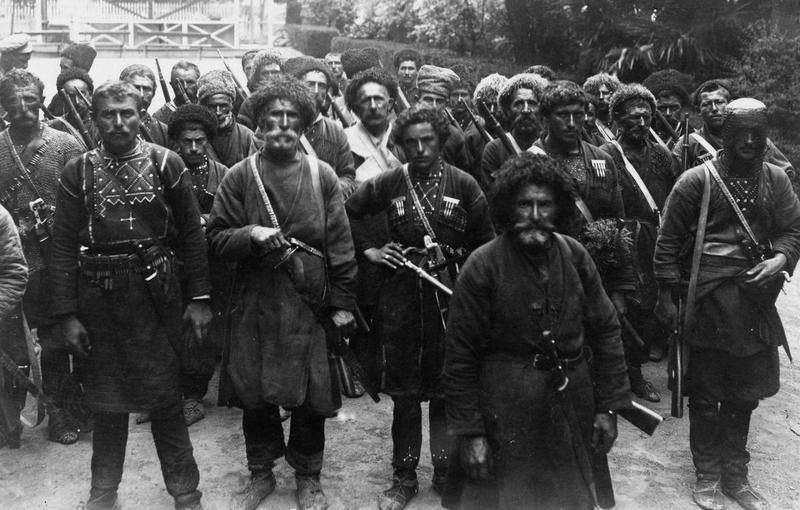 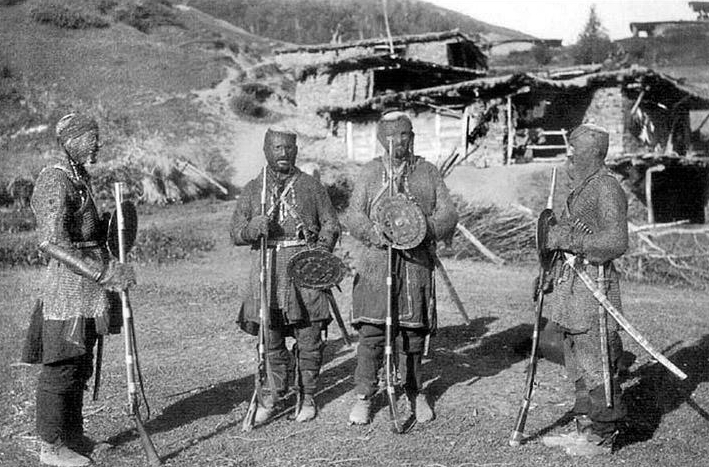