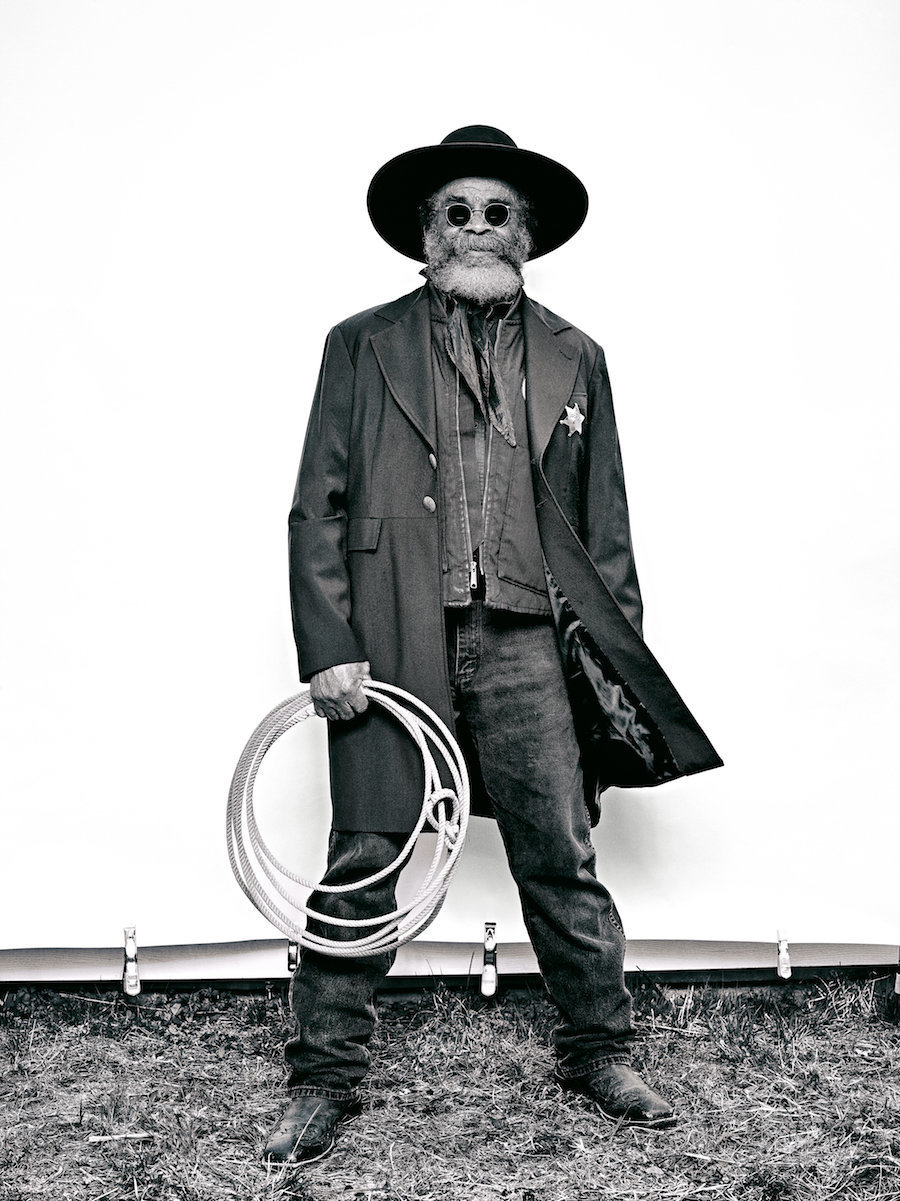 An ongoing photography exhibition at the Studio Museum in Harlem celebrates the legacy of the “Black Cowboy” while chronicling the unlikely places around the country where cowboy culture thrives today. Through their photographs, artists like Brad Trent, Deanna Lawson and Ron Tarver work to retire the persistent myth that equates cowboys with whiteness.

The “persistent myth” is a bit of a canard. It may still be present for those with a superficial, passing acquaintance with what they think of as “the West,” but for anybody who engages seriously with frontier history, there have been decades of stellar work — purely historical scholarship and also in art and fiction — in bringing to light the truly multicultural nature of the American West.

And there has, of late, been a spate of depictions of black “cowboys” in cinema — from Denzel Washington’s star turn in the otherwise awful remake of The Magnificent Seven to Django, etc. (I put cowboy in quotes because you almost never see anybody actually working cattle).

Somewhere between a quarter and a third of the cowboys of the classic trail drive era were black men. And it ain’t all cowboys either. James Beckwourth was a famous black mountain man. Leigh Brackett’s novel about him, Follow The Free Wind, won a Spur Award in 1980. 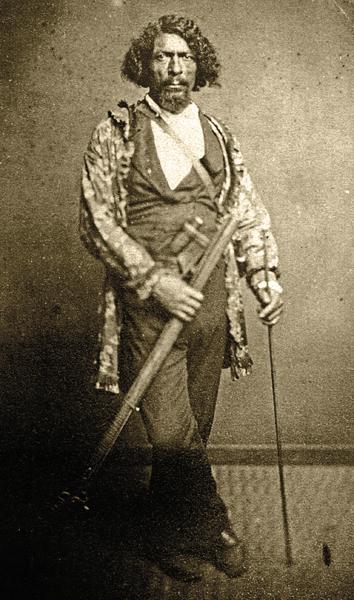 Just recently, the time-travel TV show Timeless dropped in on legendary Indian Territory lawman Bass Reeves and promulgated the theory that he was the inspiration for the Lone Ranger, which may be over-selling things a bit, but what the hell; that hardly matters. He was one hell of a lawman for real. 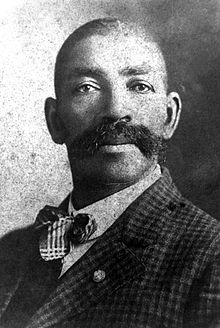 Bill Pickett was a real-deal cowboy — rodeo  and Wild West Show performer, too. He allegedly invented the sport of bulldogging — in a slightly different format than today’s “tie-down roping” event. He jumped a steer from horseback in the approved way — but he reportedly brought it down by biting its lip! 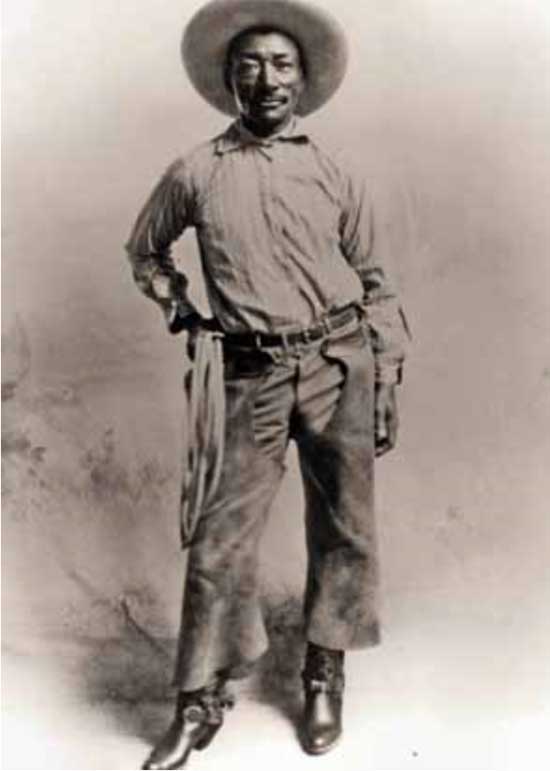 If you’re looking for a Western featuring a “black cowboy,” pick up Joe R. Lansdale’s Paradise Sky, a novel of Nat Love, a larger-than-life figure if there ever was one. Lansdale’s Texas tall-tale roots make him the pitch-perfect teller of this tale. You’ll like it, I promise. 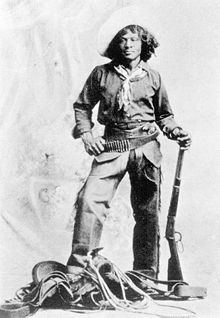 Anything that brings out the extraordinarily rich tapestry of frontier history and presents it to a sadly a-historical modern audience is most welcome in my book. Here’s a tip of the hat to the legacy of Jim Beckwourth, Nat Love, Bill Pickett and all the rest of the men who left a mark on the frontier West. Long may they be remembered.