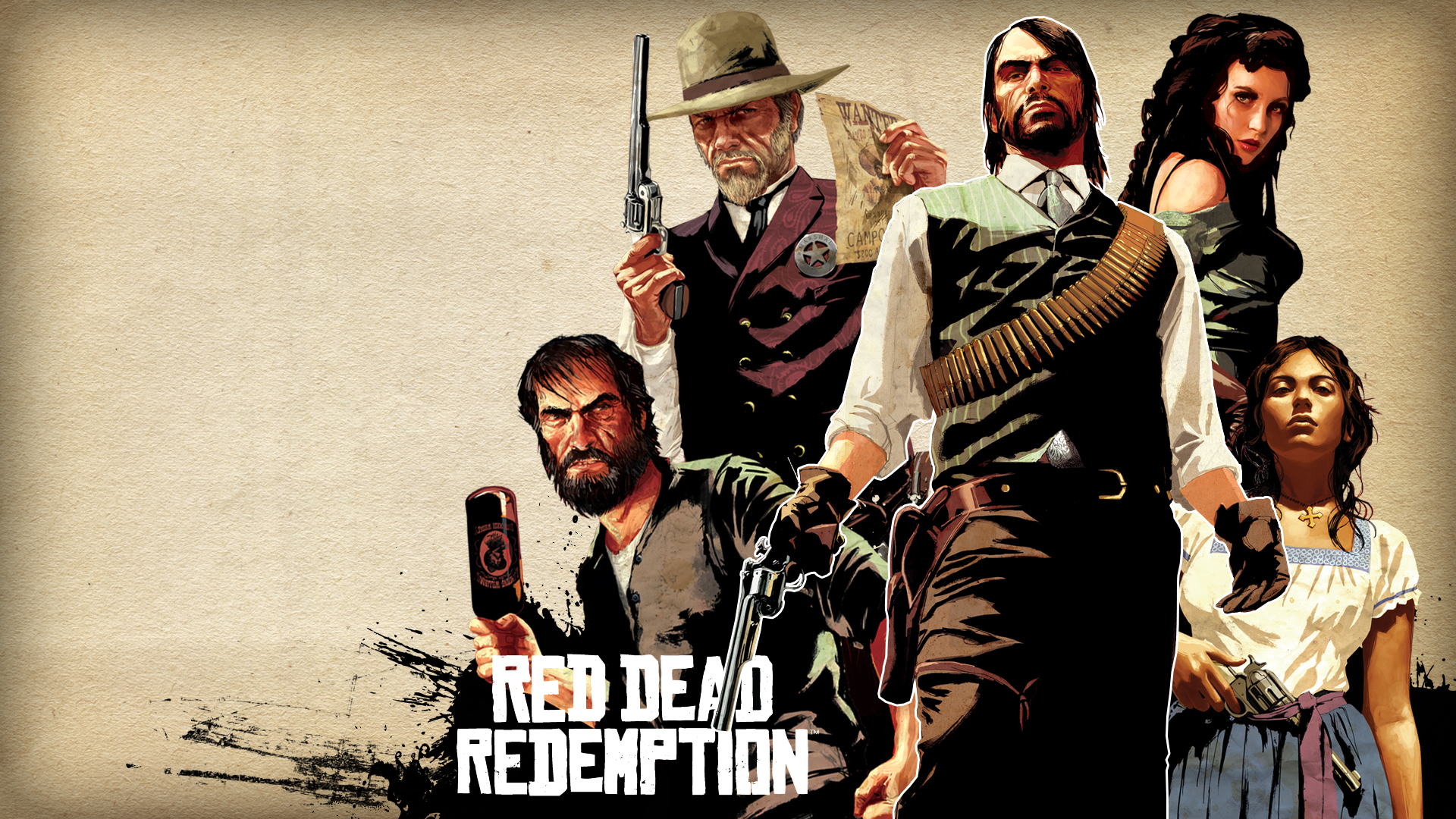 One of the wonders of the modern age is the wide variety of media that serve the noble and age-old purpose of storytelling. Cable TV is turning out some truly outstanding tales and has largely supplanted the Big Screen in terms of quality, character-driven storytelling. And, so I hear, the world of video games is offering up Story with a capital “S.” Terra incognita for me, but I tend to believe it’s true, based on the indisputable fact that video games are serving up some incredibly good music.

So I was intrigued but not surprised to see an NPR story touting Red Dead Redemption as author Jason Sheehan’s favorite Western of all time.

Sheehan recounts his early exposure to the Western via his dad:

But it isn’t my favorite. No, my favorite Western of all time? The grand horse opera that eclipses them all? That would be Red Dead Redemption.

The man really likes this story. Not just a game, but a STORY. Emotionally involving to an extraordinary degree. Seems hard to believe, but there it is. I must confess to a niggling prejudice that inhibits my willingness to accept gaming as legit storytelling. It’s a completely bogus prejudice, based on ignorance. I know this. I also have negative stereotypes fixed in my mind, and I’d rather just go out and shoot than sit on my couch and “shoot.” 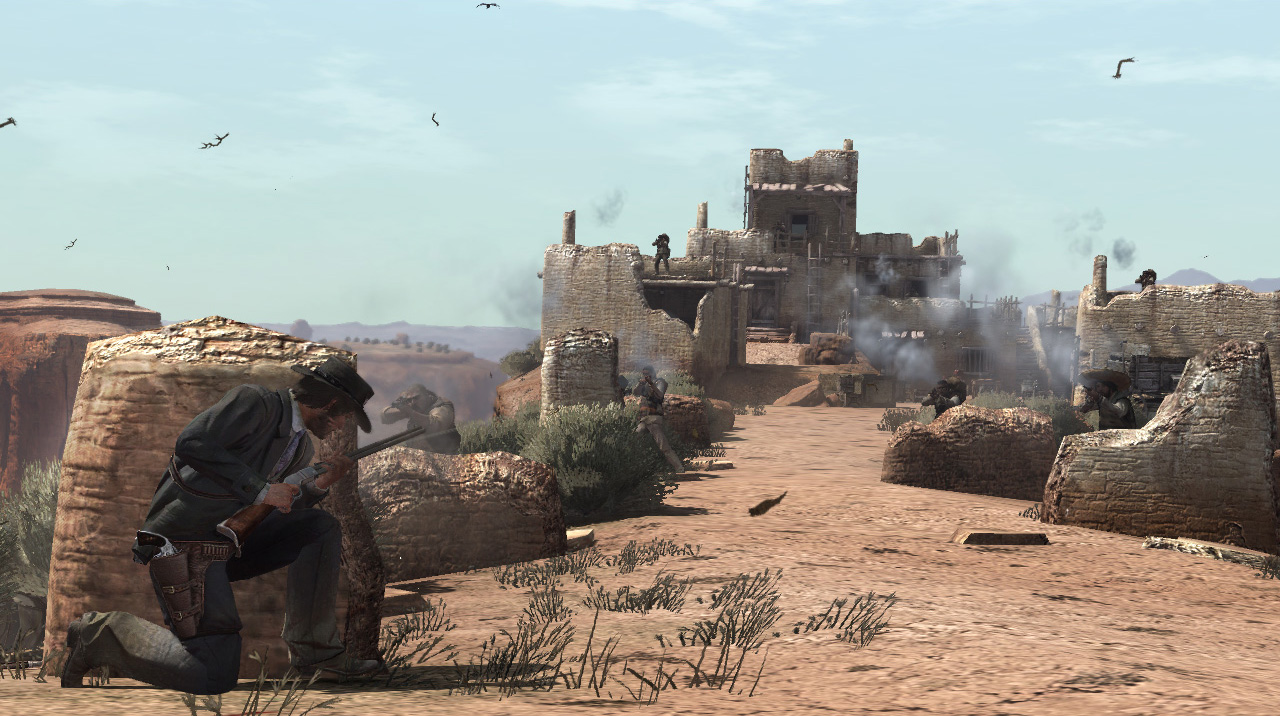 The Mexican border setting just into the 20th century is right in my wheelhouse.

But I’ve heard from too many people whom I respect that Red Dead is, in fact, all that, to discount it. And it would be hard to find a setting more amenable to my Frontier Partisan tastes. The Mexican Border, c. 1911? That’s practically where I live. Not to mention that I listen to the soundtrack regularly at work…

I have a standing invitation to play from a friend. I don’t know where or when I’ll find the time, but it seems I really must hit the trail with John Marston.