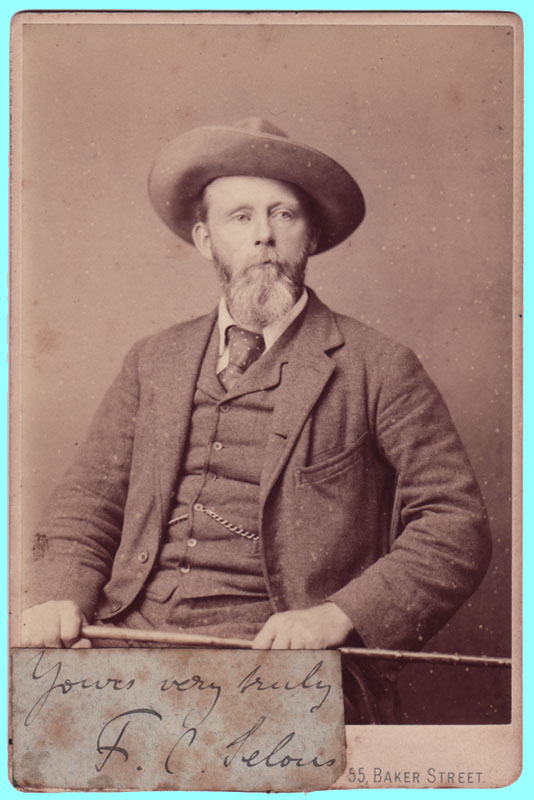 On this date a century ago, in what is now Tanzania, the greatest hunter of his age fell under the fire of German sharpshooters. Frederick Courteney Selous was a remarkable hunter, naturalist and writer, who hit what is in my estimation a perfect sweet spot in a life of outdoor adventure and a worthy life of letters. Despite being in his 60s, he volunteered for British service in the First World War and was sent to Africa, where his bushcraft and extraordinary physical capabilities, combined with his well-earned fame and great personal charm and charisma made him a beloved member of the 25th Royal Fusiliers — Legion of Frontiersmen. 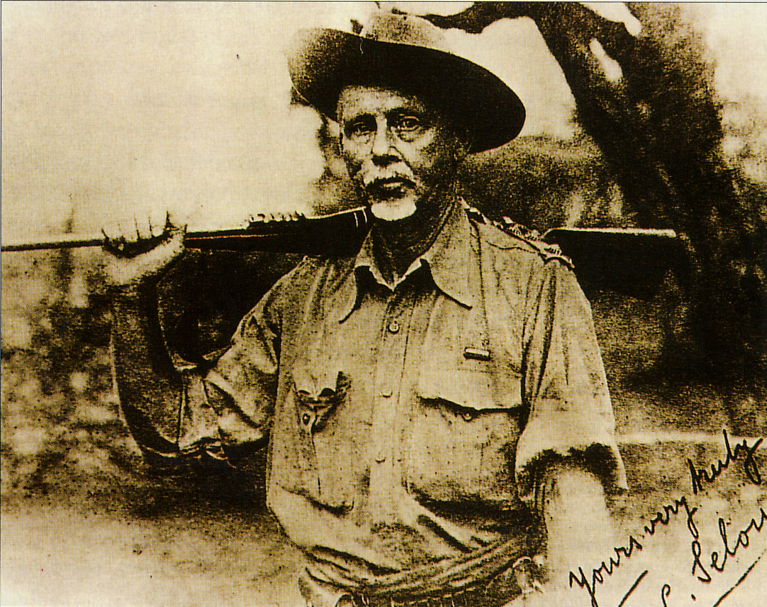 The following is an excerpt from Warriors of the Wildlands: True Tales of the Frontier Partisans.

It was bloody hot. Sweat stained the double terai hat the hunter wore. No military pith helmet for him. He dressed as he had always dressed in the bush: Knee-length shorts, light shoes good for stalking, a khaki shirt with sleeves rolled to the elbows and that stained, wide-brimmed slouch hat. And, of course, he carried his rifle and a pair of binoculars, the tools of the hunter.

He crept forward slowly, cautiously, knowing that the game he stalked today was deadlier by far than any lion, buffalo or elephant — and he had stalked those deadly adversaries for a lifetime. His career as a hunter, naturalist and writer had made him famous throughout the English-speaking world, brought him the friendship of African bushmen and an American president. By anyone’s estimation, he had earned the right at 64 years of age to hang up his rifle and sit this war out. But that was not how Frederick Courteney Selous was made.

Certainly, he had his sense of duty. His country was in the fight of its life in what was already called the Great War. But the urge to be in the fight went deeper than that. There was a restlessness upon his soul that had plagued him always and had not abated with advancing years. The pleasures of a genteel sporting life in England could not for long keep him from answering the call of the wild. His country was fighting a grueling war in the bush that was his true home, and he could no more sit it out than he could forget the smell of a campfire on the open veld, with the lions grunting and roaring in the deep African night.

He was a captain, a company commander in a unit that was created for just such men as him: the 25th Battalion Royal Fusiliers, better known by the handle Legion of Frontiersmen. Its ranks were sorely depleted — some by combat and more by disease, but the remains were a hardy bunch, men of the frontiers of Empire, used to harsh climates and the strenuous life. Many were overage for conventional military units — though none so old as Selous, the unit’s “Grand Old Fearless Man.” And yet, at 64, even after a recent leave to go under the knife for a painful case of the piles, he could outmarch anyone in the Legion, across any terrain.

Now his men were trying to corner the German Schutztruppen, the African soldiers of the legendary Col. Paul Von Lettow-Vorbeck. The German commander had led a masterful guerrilla campaign, eluding repeated attempts by British forces to encircle him. Selous’ company was a blocking force tasked with preventing the German force from slipping out of the village of Beho Beho when the main British force struck.

The 25th was deployed along a low ridge overlooking the road to Beho Beho. The Germans were in the village and deployed along a tree line. Snipers kept the British pinned down on the ridge, the men lying on white gravel in blasting heat.

So Selous stalked his prey, as he had done since he was a teenager in the interior of South Africa, toting a big Boer 4-bore rifle. He raised his binoculars to his eyes to study the tree line. Shots rang out. German Mausers. A sledgehammer blow struck the old man in the ribs on his right side. He twisted away from the pain. Another bullet shattered his skull and the lights went out.

Frederick Courteney Selous fell on the spot. The greatest hunter of the age, the grand old fearless man of the Legion of Frontiersmen, was dead… 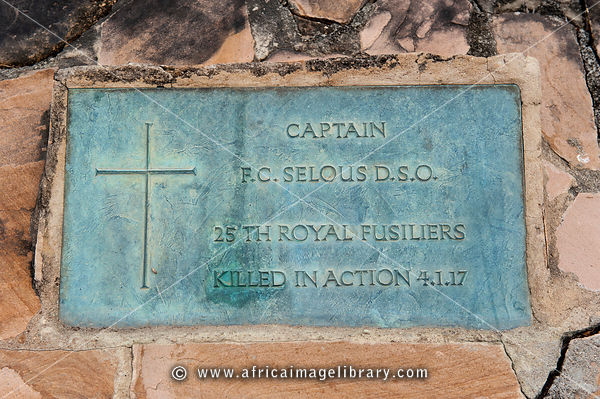 … Selous was buried in the bush and the campaign ground on.

Leave it to Selous’ old friend Theodore Roosevelt to write his obituary: 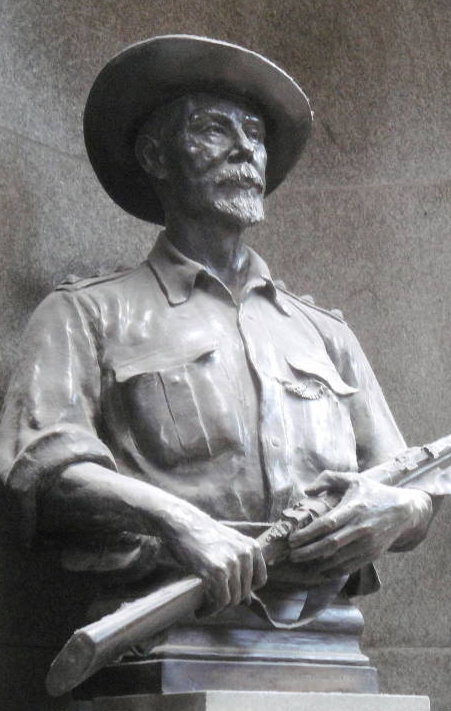 Previous Post: « A Birthday Tribute To J.R.R. Tolkien
Next Post: Darya Domracheva Is Back In The Fight »