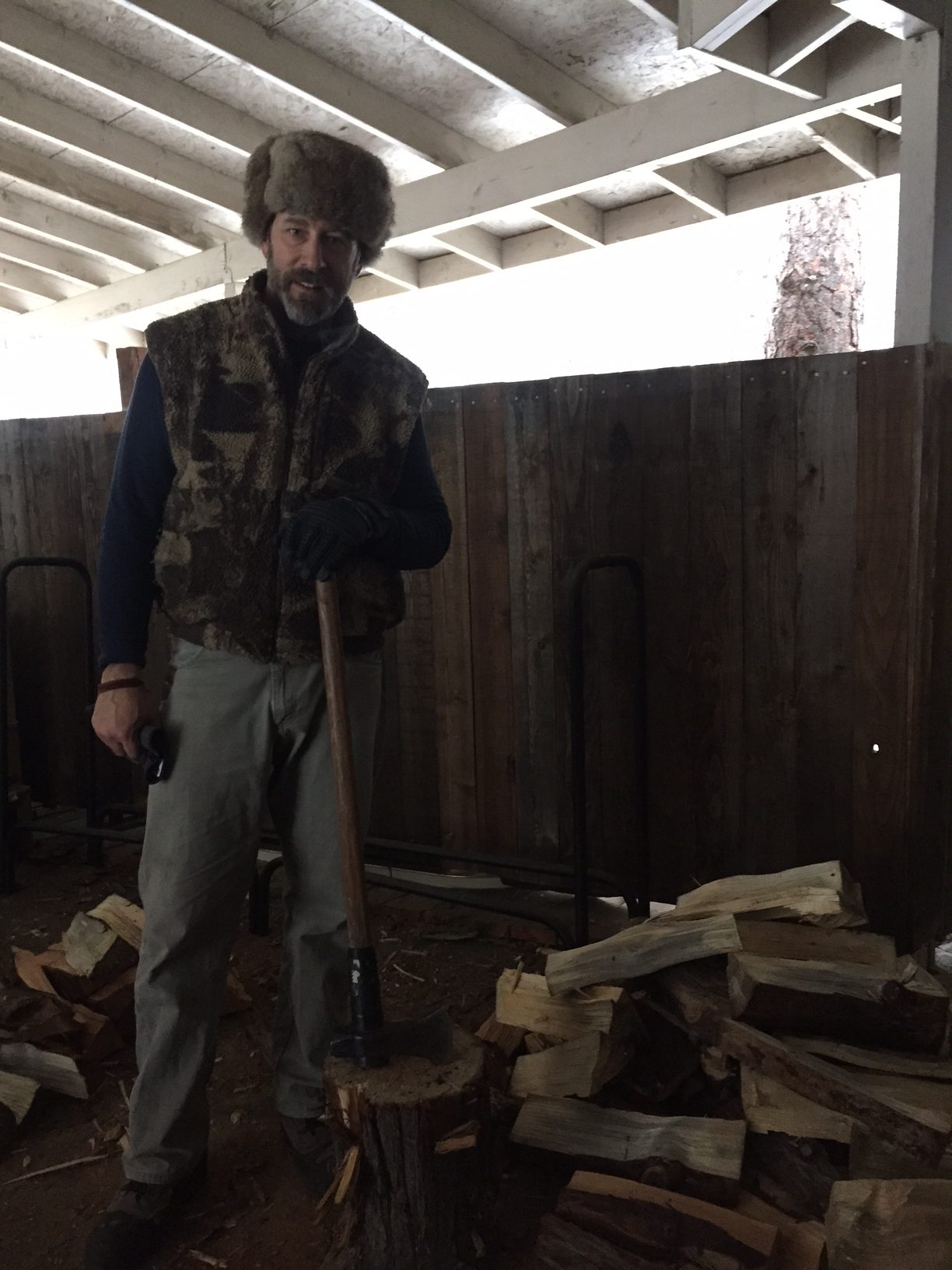 A major winter storm is crawling along the East Slope of the Cascades, sifting down a sheet of fine, granular snow. Schools are closed and Marilyn wisely stayed off the highway to work from home. We’re supposed to get anywhere from a foot to a foot-and-a-half out of this thing.

I have plenty of wood already split, but one does not simply ignore such a directive. There is absolutely nothing better than a heavy snowfall at 20 degrees, swinging a sledge and a splitting maul and turning big pieces of wood into small pieces of wood.

And, of course, pondering the geostrategic implications of what appears to be a strong tilt toward Moscow in the pending Trump administration.

I sense big things afoot — a tectonic shift. Craig Rullman and I have been ponderating this at some length for many moons now. The world is primed… for what? Revolution? A World War I-style slide into catastrophe? Some kind of crash and reset.

The nomination of Rex Tillerson for Secretary of State is a very significant development, one that confirms President-elect Donald Trump’s sympathy toward Russia. It would be a mistake to underestimate Tillerson’s qualifications — you don’t get to be the head of a major oil company unless you are highly intelligent and geopolitically savvy. Tillerson is reportedly both, in spades. And he has established a remarkable working relationship with Russian Tsar Vladimir Putin.

I think it’s simplistic to portray Trump as merely a stooge of Putin. I suspect that Trump naturally and instinctively identifies with the Russian strongman (in part because of Putin’s great personal wealth, but mostly because Trump is a fundamentally weak man who is attracted to tough guys).

Yet, I also think that Trump and the team he is assembling ideologically swerve away from the Establishment Atlanticist paradigm that has driven U.S. foreign policy since 1945.

In short, they don’t have a big problem with Russia asserting its interests and reestablishing its geostrategic hegemony over the Eurasian continent. In fact, they see mutual interests — from oil exploration in the Arctic to combating a mutual enemy in Islamic radicalism. And they simply like the Russians a whole lot more than they like the Chinese. 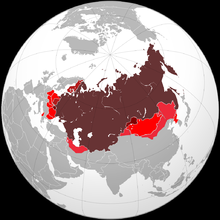 The center of the world, according to the Eurasianists.

If there is, in fact, a broad tilt toward Moscow, that’s a tectonic shift that will make China very angry and make Europe very nervous — especially Ukraine and Georgia and even the Baltic states.

Those states are obviously on Russia’s western periphery; they’re not the true interest of the Eurasia-oriented ideologues who seem to have gained a great deal of throw-weight in Putin’s Russia over the past few years.

Eurasianism has a long pedigree — though it’s usually been on the far right margins of Russian political thinking. Eurasianism considers the “East” the center of gravity of Russia, and considers Russia, as a metaphysical concept, to be separate and different from Europe. It’s strongly tied to Orthodox tradition and is authoritarian in its political philosophy.

Eurasianism is, in every sense, opposed to the political, ideological, material and social values of the West. 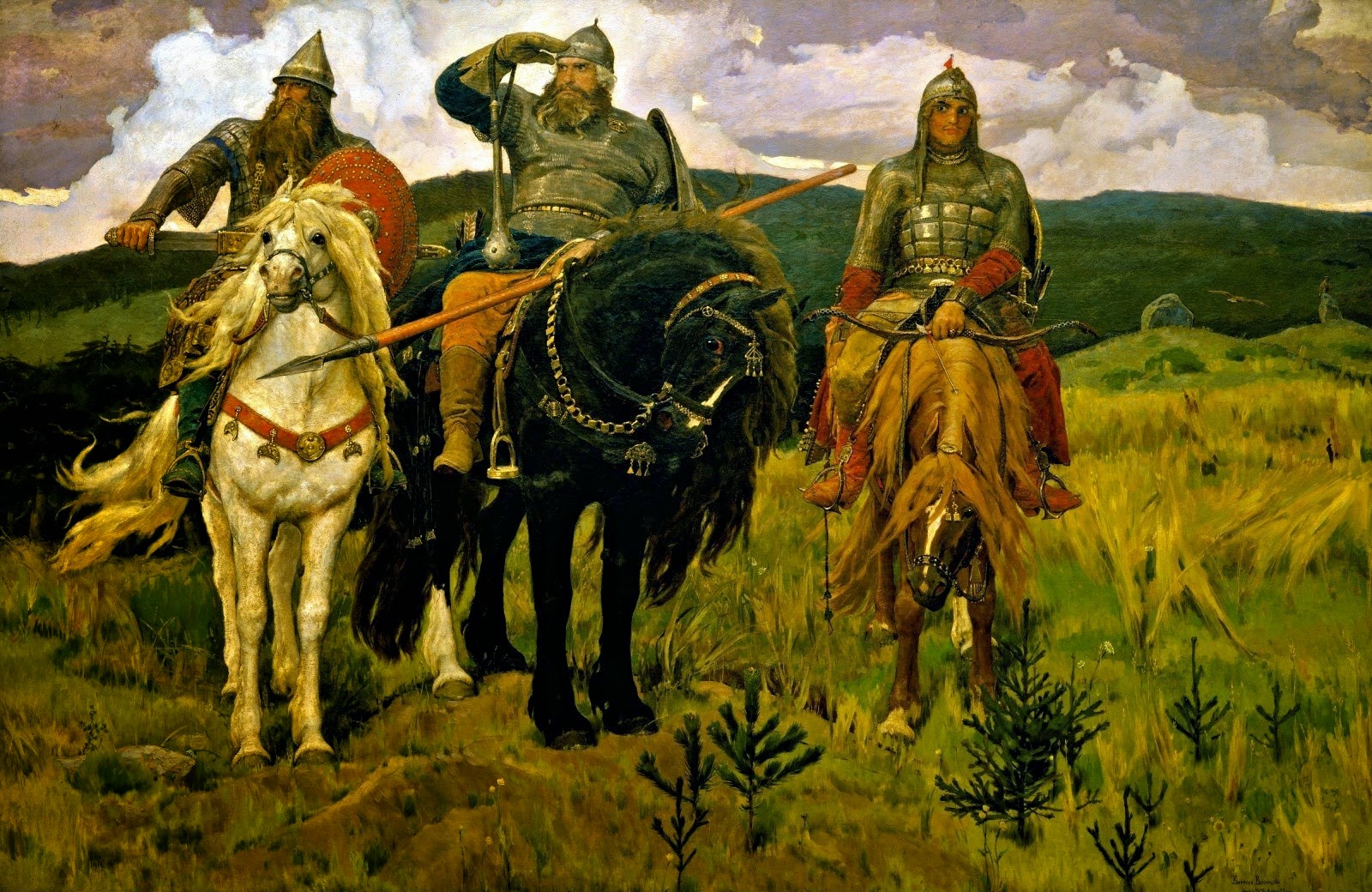 Putin is a pragmatist, and he’s probably using the Eurasianist philosophy to inculcate a sense of nationalism and us-against-the-world solidarity that bolsters his authority. But I think he also genuinely shares many of the instincts of the ideology. And once he established his domestic dominance, he launched a long-term project to disrupt and destabilize the West.

There seems to be no doubt that Russia actively sought to disrupt the 2016 presidential election, although I suspect it is taking things too far to think that they had a “plan” to get Trump elected. Simply stirring the pot and raising questions of legitimacy would have been enough. Putin must, however, be pretty happy with the outcome. He’s getting men he can work with.

There’s a lot of pearl-clutching going on about Russia’s interference, which must seem like a pretty good joke in the Kremlin.

So, what happens if the U.S. decides that it is comfortable with a “Eurasianist” Russia? How do Eurasianists, who form their identity in large part in metaphysical opposition to the West, react to a suddenly more receptive and cooperative U.S.?

Putin will seek a free hand in what he sees as Russia’s sphere of influence (the old Soviet Empire) and an easing of sanctions on individual members of his elite. He’ll likely get both.

It will be very interesting to see how Trump’s Iran hawks will square their suspicion of that regime with a cozy relationship with Iran’s partner, Russia. In fact, the status and stature of Iran may be the telling point in the success or failure of a new U.S.-Russia relationship. Bear in mind that the Russians and the Iranians basically just won the Syrian Civil War with the re-taking of Aleppo. Their man Assad will continue to rule in the ruins and the Iranian arc that runs from Iran across Iraq and Syria to its client Hezbollah in Lebanon is preserved.

I see a lot more than a “reset” with with Russia, which the Obama administration touted and failed to deliver upon. I see a deep change and a marginalization of the Atlanticists (think John McCain).

This has the potential to be highly disruptive of the post-War world order, which has, ironically, been breaking down ever since its apparent triumph over the Soviet Union fell in 1991. It’s nerve-wracking at best and downright mad at worst to committed Atlanticists — which is most of us, since that’s the paradigm that we’ve lived in for 70 years.

We’ve only dealt with Russia in a couple of ways — as an enemy or as a prostrate, shambolic mess that we could exploit and remake in the image of Western capitalism.

Not sure how it goes if we accept Russia as a legitimate Eurasian empire — a third pole (the other being China) in the great geopolitical scheme.

Such a change would likely create oscillations that spin the world in unexpected directions. That could be a good thing — but there’s also the potential for chaos.

Sure gives a feller plenty to ponder while he swings the splitting maul and the snow tumbles down from the iron sky. 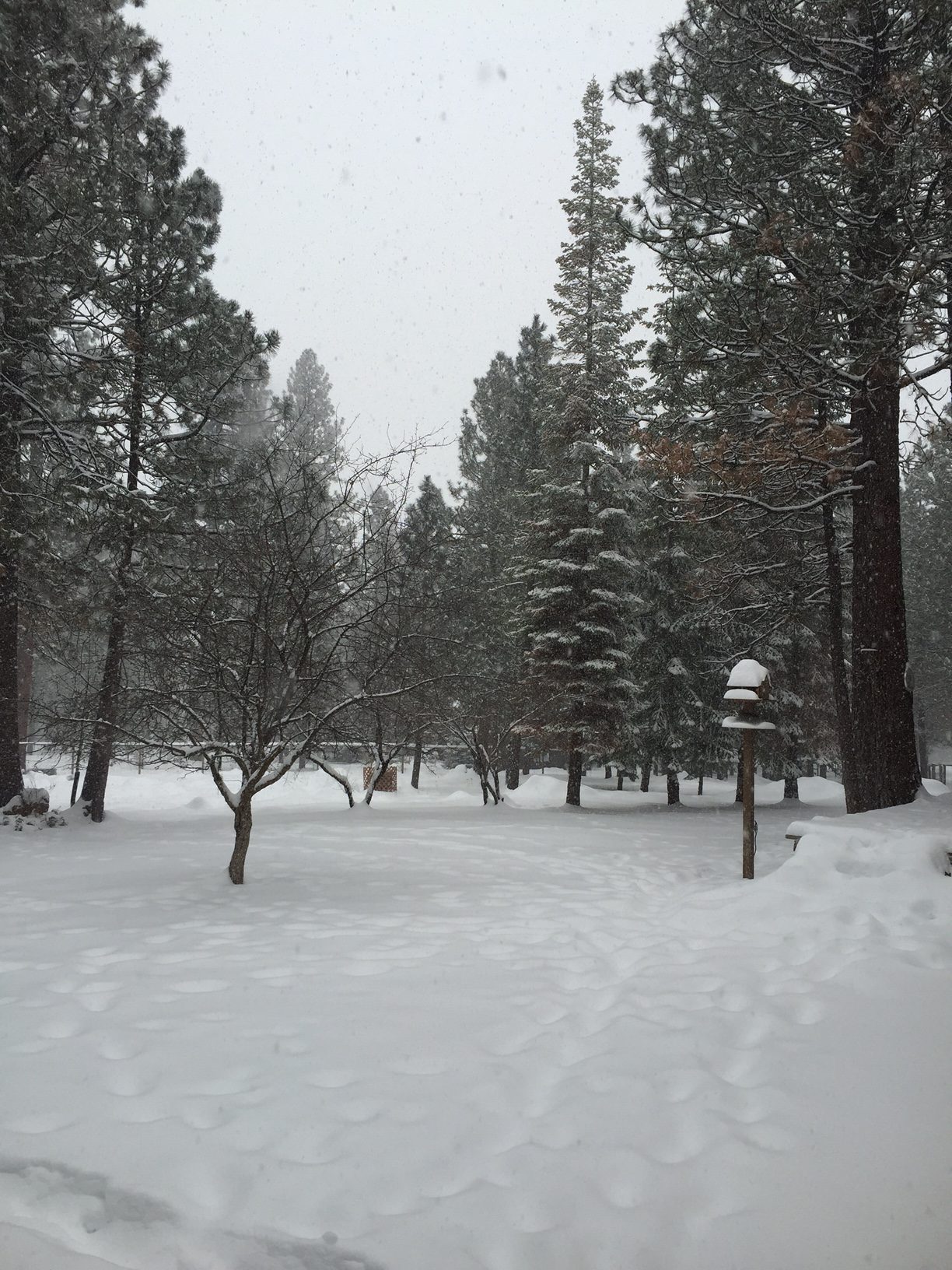