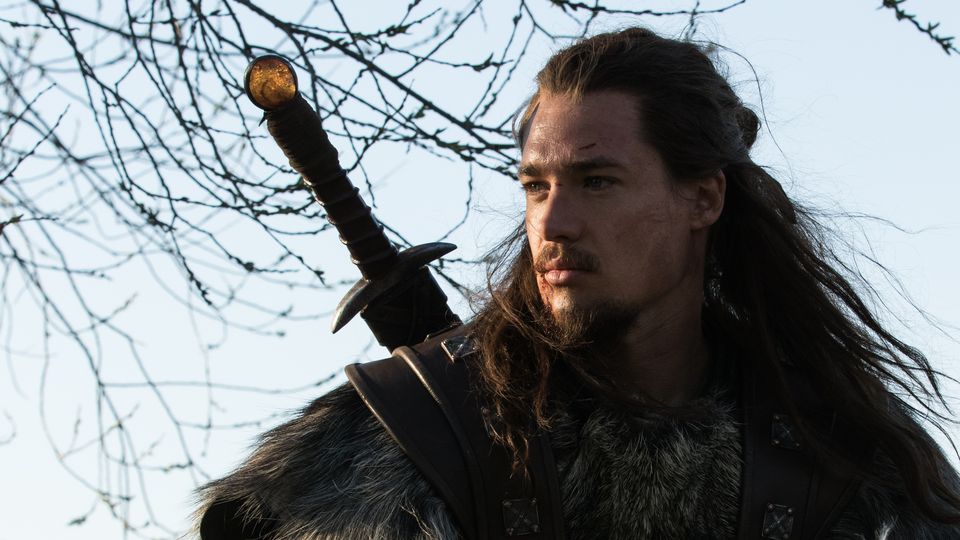 Uhtred — Man of the Middle Ground.

Winter fell upon Sisters Country yesterday and took us up in her icy grip. It was -5 degrees at the hall of Clan Cornelius this morning, with about three inches of snow on the ground. The trees are flocked with white and the light of dawn was a glorious blend of gold and purple.

I spent a couple of hours on the wood pile, splitting stove wood for a winter camping excursion next week and to leave the women well-supplied while I am gone. Then the Frontier Partisan Biathlon — iron and lead.

All of this earned a couple of hours on the couch, finishing off The Last Kingdom. Based on Bernard Cornwell’s Warrior Chronicles, it is an eight-episode BBC series, which has been picked up for a second season by Netflix. The Last Kingdom of the title is 9th Century Wessex under King Alfred — the only English land that has not fallen to the ravages of the Danes.

The protagonist is a Saxon named Uhtred who was captured as a youth and raised as a Dane. He’s that man of the middle ground, caught between cultures, the figure that has come to exercise so much fascination for me. He is King Alfred’s Man Who Knows Indians. It is an excellent depiction of a man stuck fighting on behalf of a culture that is in fundamental ways alien to him, and which despises him.

Uhtred’s relationship with Alfred (who will become The Great) is fraught and difficult. The young warrior is a pagan in a Christian kingdom, and a proud, impetuous and arrogant one at that.

The Last Kingdom is a well-wrought Frontier Partisan tale, for this was as wild a frontier as has ever existed. I was quite caught up in it, and you will find it a fine tale to imbibe on a frozen winter night. 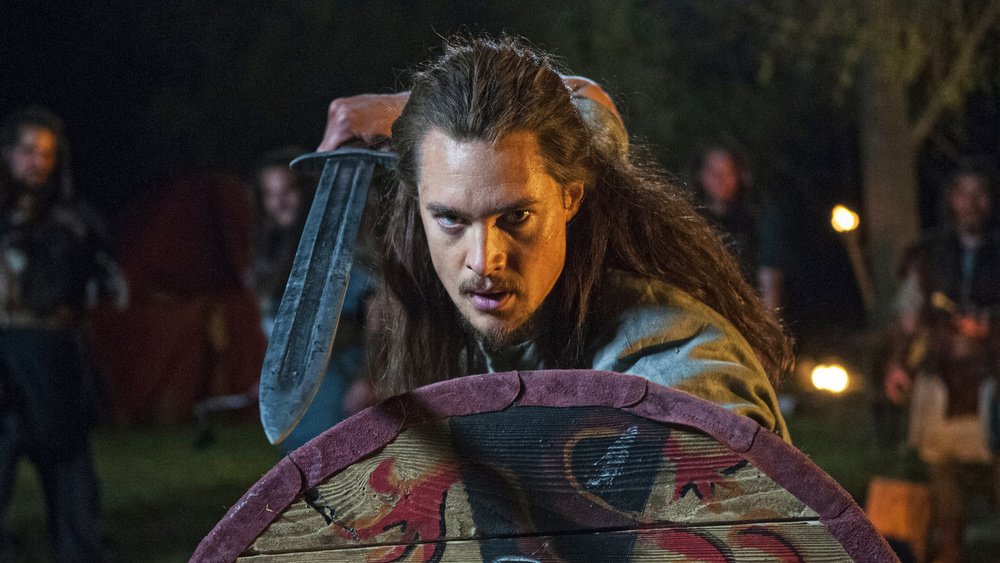 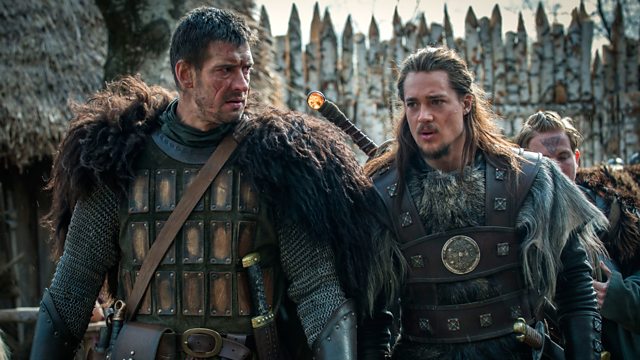 Leofric is Uhtred’s only true friend. 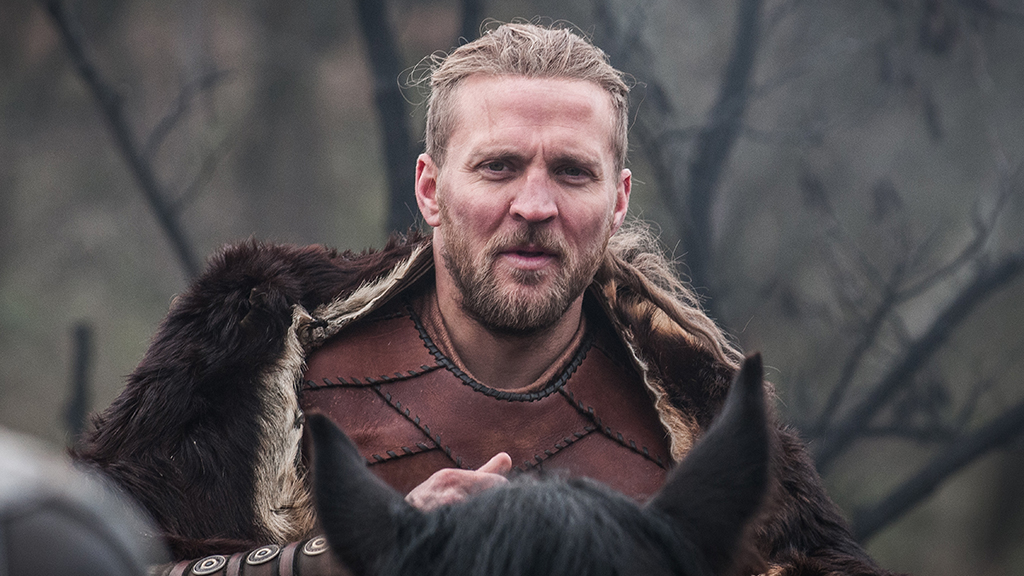 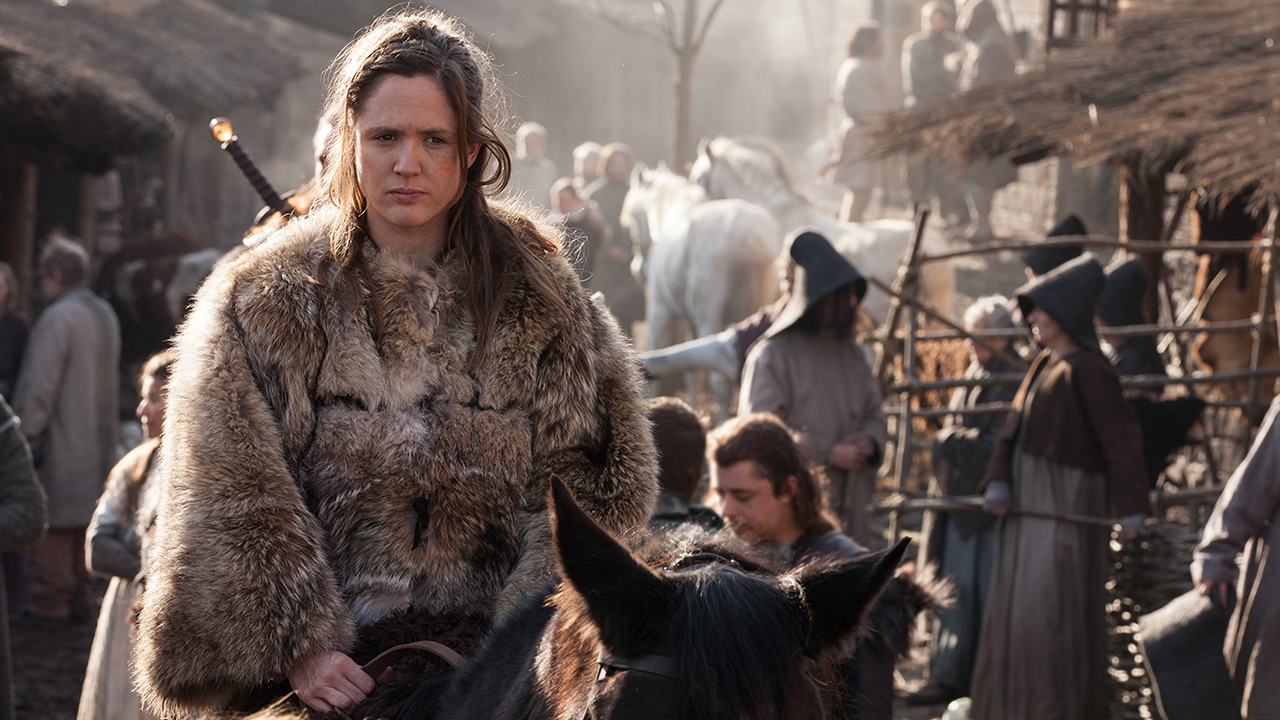 Bridda, a fellow Saxon captive among the Danes, Uhtred’s first lover, and a hardcore pagan. 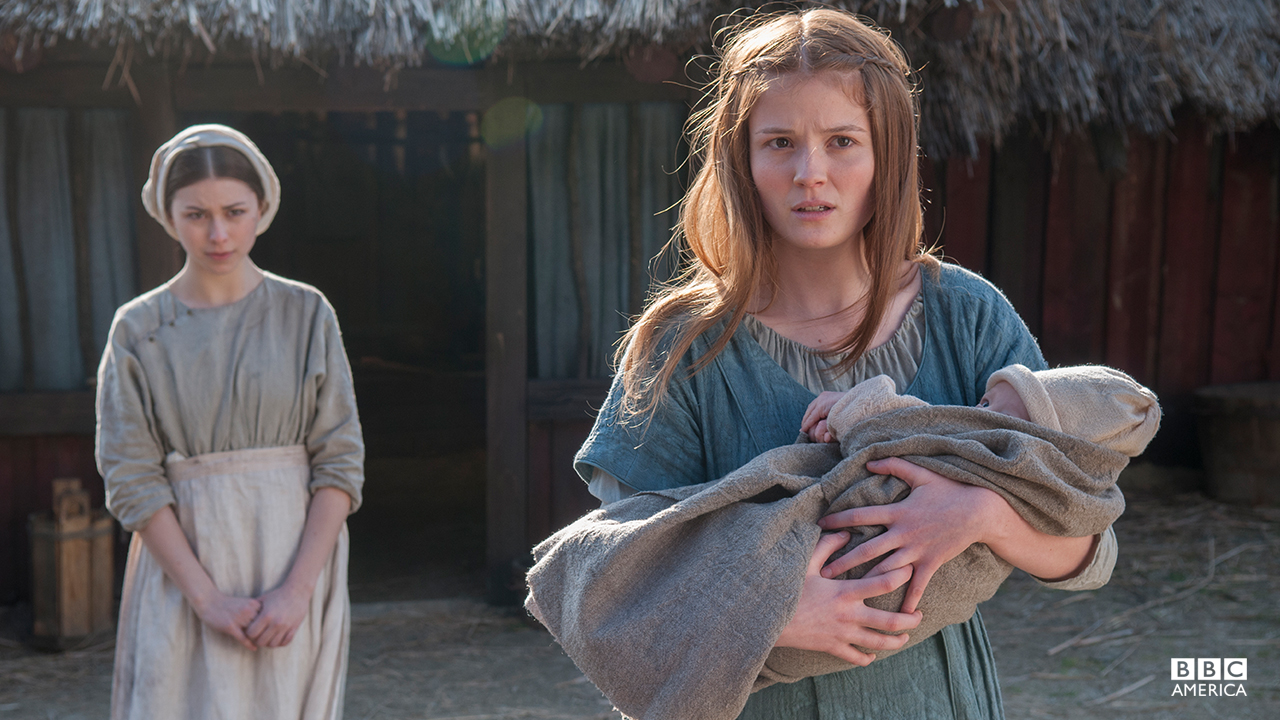 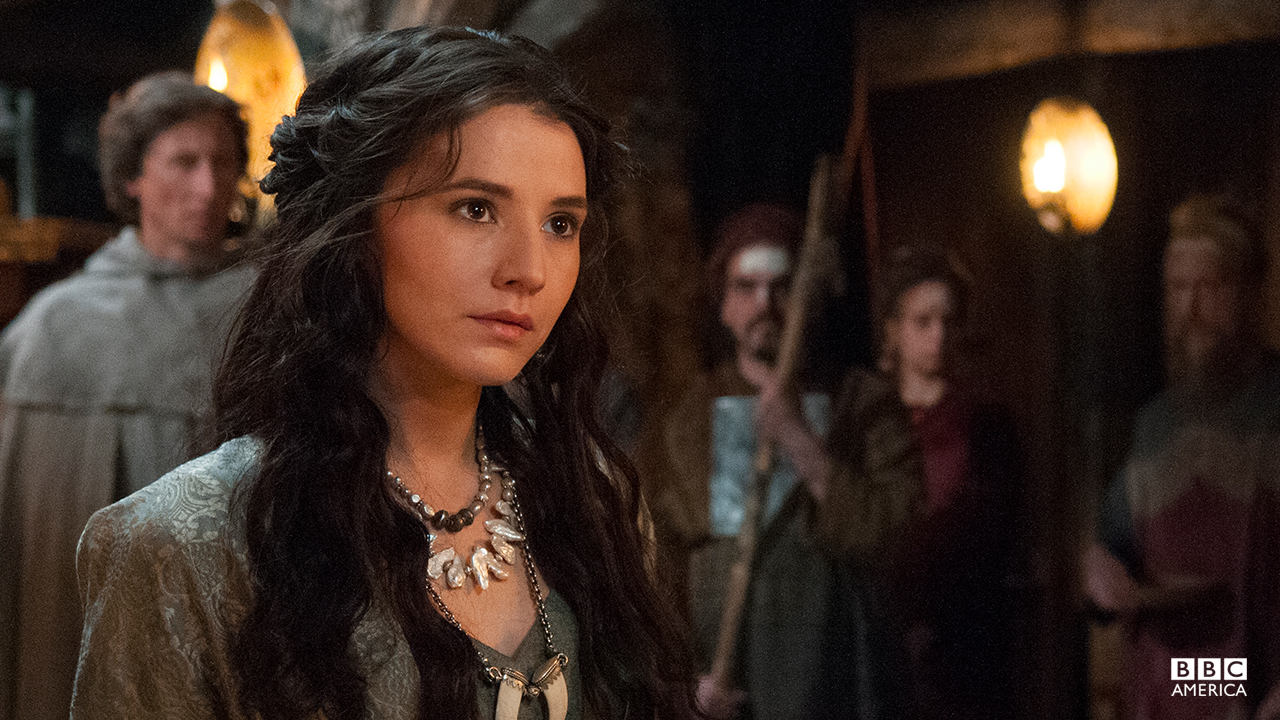