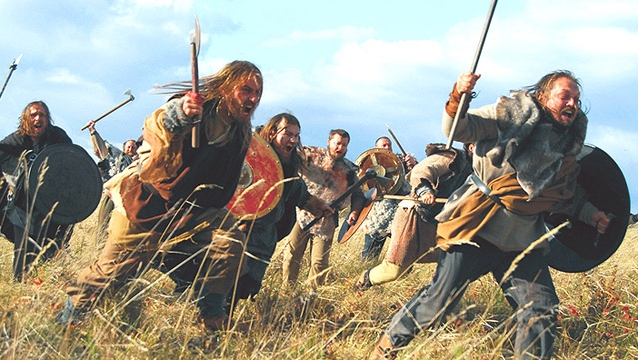 Death to Rome! Germanic warriors made hash of three Roman Legions in the Teutoburg Forest. Photo from “Battle Against Rome.”

The Natives have risen up in the face of invasion by an arrogant, aggressive empire. A strong force of Regulars has been sent forth to quell the uprising. The army is strung out in rough terrain. Disoriented and demoralized, they are struck by a howling horde of savages, who, once among their ranks, commence a gory slaughter. The army is broken, its remnants fleeing for their lives.

Varying in terrain, geography and armament — and somewhat in tactics depending on these factors — this scenario played out over and over again during the great wars of empire. But the granddaddy of all frontier ambushes occurred in 9 AD, in the Teutoburg Forest of Germania.

Three Roman Legions and their auxiliary cohorts were destroyed. The casualties are appalling — with an estimated 20,000 (!) Romans killed, including Commander Publius Quinctilius Varus, who fell on his sword (a gesture Arthur St. Clair should have considered, but more on that anon). Even if the casualty numbers are high, there is no question that thousands died hideously and Roman influence in Germany was severely curtailed, with world historical effects.

The Germans reportedly cooked defeated legionaries in pots and used their bones for rituals. More than 1,700 years later, British Grenadiers captured at the Monongahela would face death by burning at the stake. Frontier warfare was ever cruel.

Here’s a clip of a film on the battle. It opens to the strains of “The Gael” from “The Last of the Mohicans,” reinforcing the frontier resonance. The background text offers a very good summation of the disastrous Roman campaign and signal German victory. 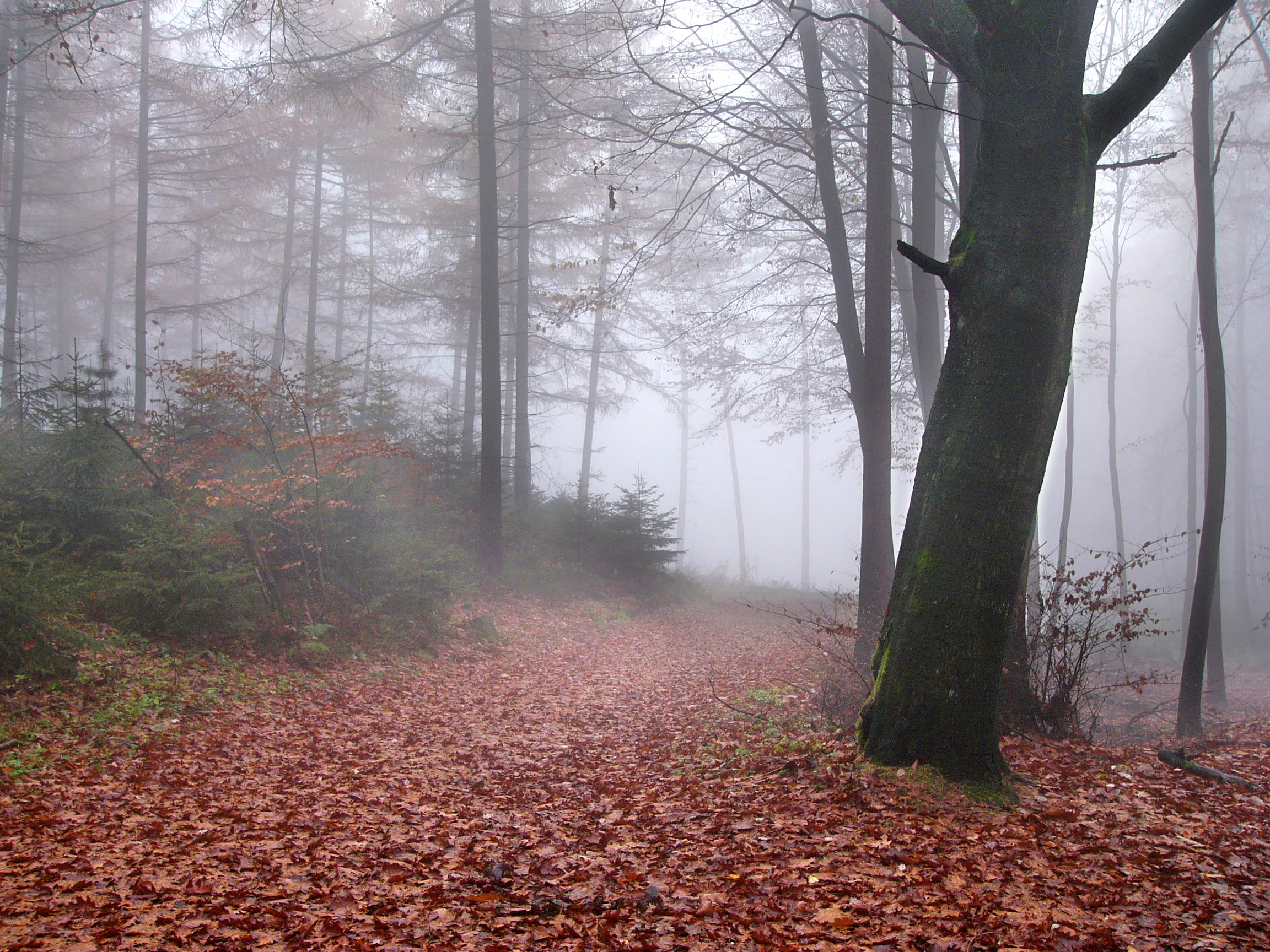 The Teutoburg Forest: Lovely site for an ambush, wouldn’t you say? 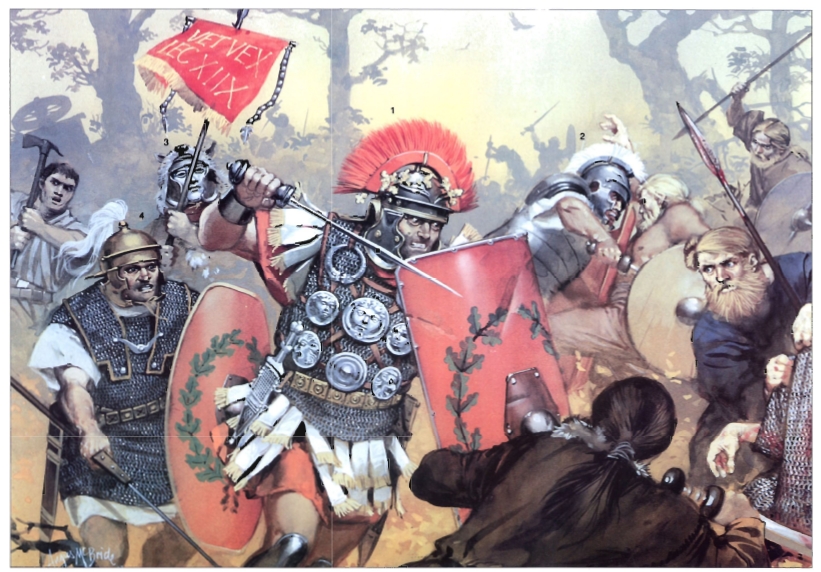 Roman Legionaries go down fighting in a painting by the late, great Angus McBride.