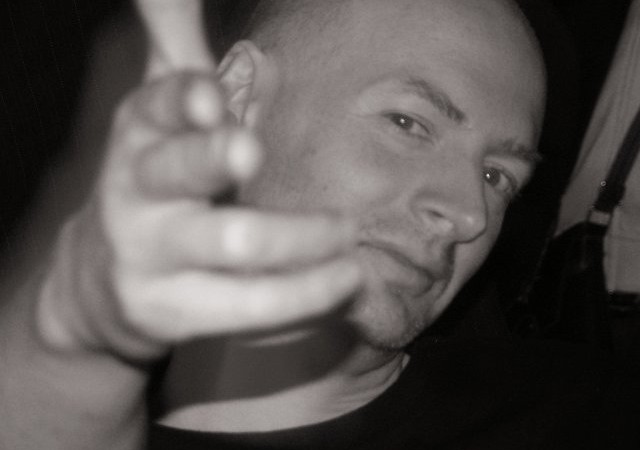 Deuce Richardson is always looking out for his old shieldwall mate. He tipped me off to the blog of one Christopher Othen, who has explored some odd corners of the mad, bad 20th century.

Here’s how he describes himself:

This blog is a home for the cultural and military weirdness I’ve come across while researching my books.

Anybody who can oscillate between Francisco Franco and Darby Crash, between merc Mike Hoare and gangster Joey Gallo (Joooo-ey! Joooo-ey! What made them want to come and blow you away?) and pull it off is a guy I wanna know.

Sitting comfortably? Then put a new cigarette in its ivory holder and refresh your whisky and soda. Get the servants to stoke the fire because these old houses can get so cold at night. And make sure your service revolver in the desk drawer is loaded. Captain Grimes is coming round tonight to discuss the accounts.

The wealthiest stratum of British society has always prided itself on loyalty and devotion to duty. But too many of the aristocrats, trust fund beneficiaries and members of the officer class who sit at the apex of Britain’s social triangle have a moral backbone like a bit of wet spaghetti. From Rupert Bellville to Simon Raven, the Earl of Erroll to John Aspinall, the most respectable part of the country has churned out black sheep on a production line scale.

So put away that portfolio of artistic French photographs and leave answering the love note from your brother’s wife until later. Let’s take a stroll through the last one hundred years of bankrupt aristocrats, corrupt golden youths, and frankly untrustworthy remittance men. Books and the odd flick will be our signposts.

We’ll start gently, with some flawed heroes. Let’s go back to the days when we still had an Empire … .

I dare you to stop there.

Othen has written books on Franco’s International Brigades, which has got to be chock full of cultural and military weirdness. All I know about that is the Irish fascists that joined the cause. Upholding the Mother Church, y’ know? And Katanga 1960-63… Nothing weirder or wilder than that gory saga. 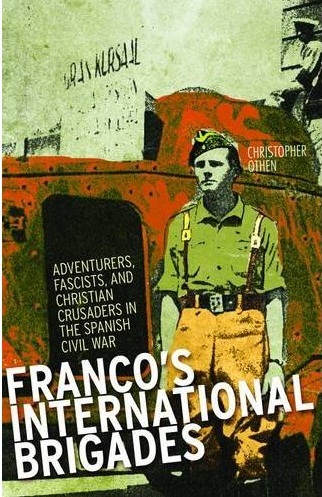 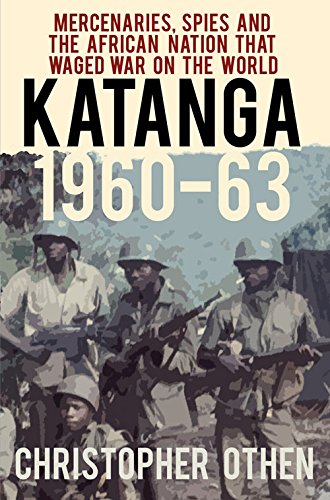 Previous Post: « The Killing Of Jane McCrea
Next Post: How The Hell Did I End Up In The Congo? »