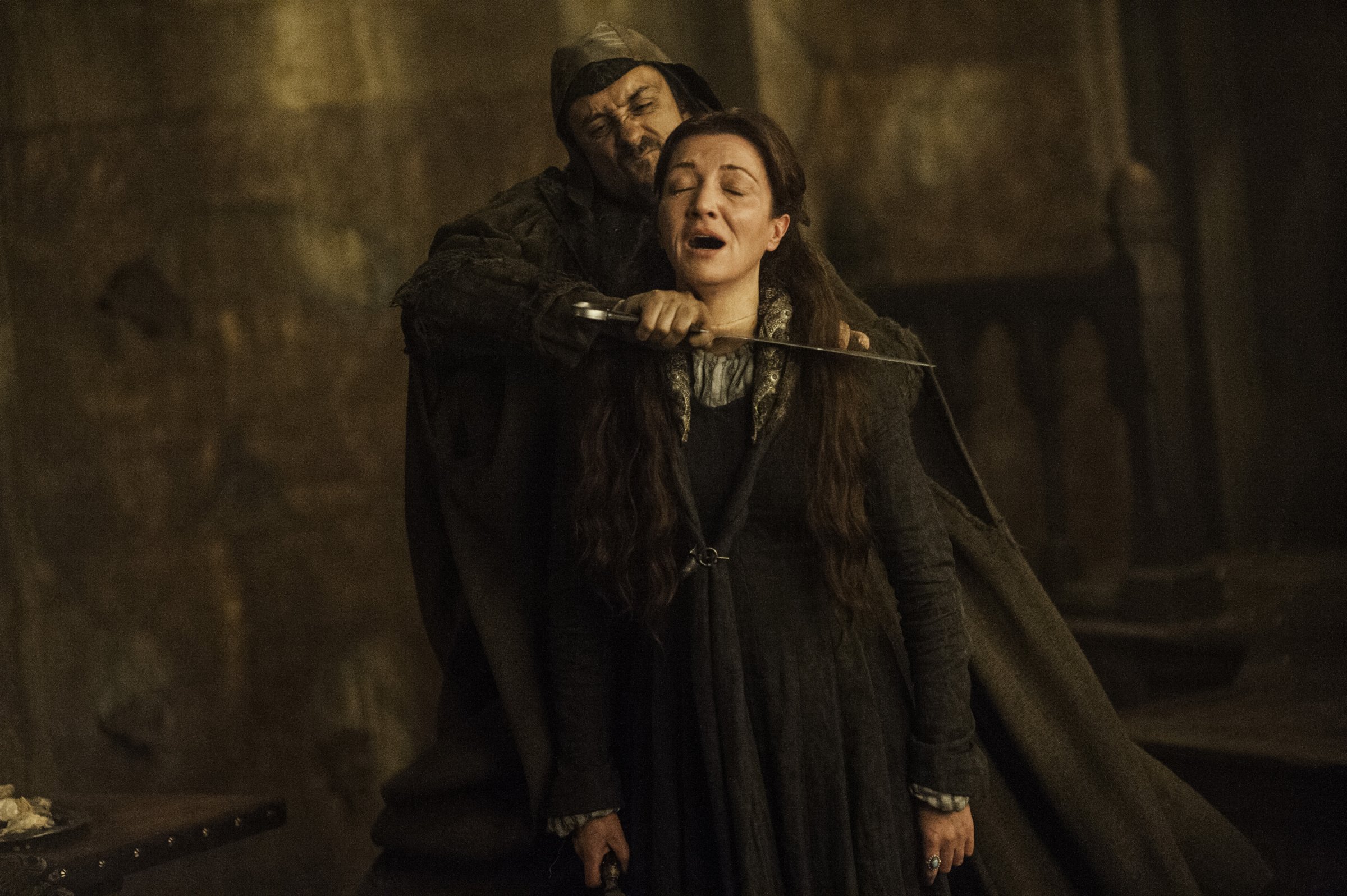 And you thought the Red Wedding was rough stuff. GRR Martin had to look no further than the traditional ballads of Scotland for inspiration for his grim and macabre tales.

Our compadre Wayne recommended that we check out High Strange Drifters for another take on the old ballads. I did, and I like. There’s a creepy edge to their thing, a little taste of the menace that The Doors slid into their music. I was particularly drawn to their version of “Matty Groves.”

It’s another one of those dark, mean British ballads where the way of the transgressor proves hard. Seems those English and Scottish lords of the 17th century had a hard time keeping their ladies in the marriage bed. Always running off with gypsies or inviting their lord’s retainers for a roll. In the case of Matty Groves, the lord comes home and finds his wife has seduced young Matty (in church no less!). He lets Matty get out of bed to defend himself with sword before running him through. In some versions, he beheads the wife and kicks her head against the wall. In some he merely pins her to the wall with his rapier or small sword. You may go all Freudian with that if you will…

This tale of cuckolded husband, unfaithful wife and handsome young man about town, who comes to a grim and bloody end, has been a crowd pleaser since the days of yore. According to the sources, there is evidence that it came down to England from Scotland sometime before 1600. It was played in wayside inns and taverns by troubadours and rag-tag bands of minstrels, men who lived by their wits and their songs. It was first mentioned in a play published in 1611, the same year as the King James Bible, but was well known before that. Several versions had been in circulation for years.

Owston wrote a book of essays on the old ballads titled: “Murder, Betrayal and Death: Observations on Traditional Ballads.” Think I’m gonna track that down? 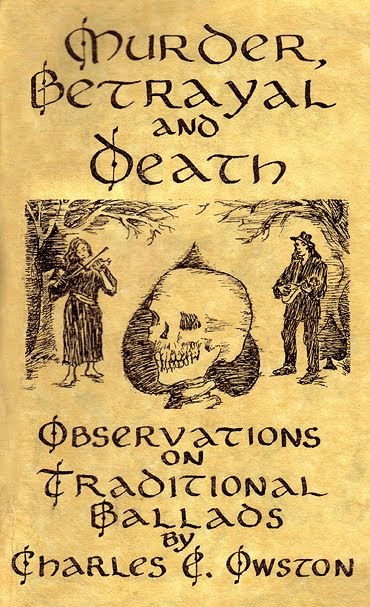 The High Strange Drifters go with the most macabre version.

Fairport Convention (of course) did a kick-ass version with an extended jam at the end.

“Matty Groves” sailed across the Atlantic and emigrated into the back country with the young cocksman’s name changed slightly to Mathie Grove. Who better to render the Appalachian version than Ralph Stanley? That voice… haunted and haunting. Oh, Death.

It even went to the West Indies with the buccaneers, privateers and pirates who called England their home. There it has surfaced as “Lord Barnaby.” Obviously it was a favorite of those wild swashbucklers. A good swordfight was always up their street.

Previous Post: « How The Hell Did I End Up In The Congo?
Next Post: Red Dead Redemption »