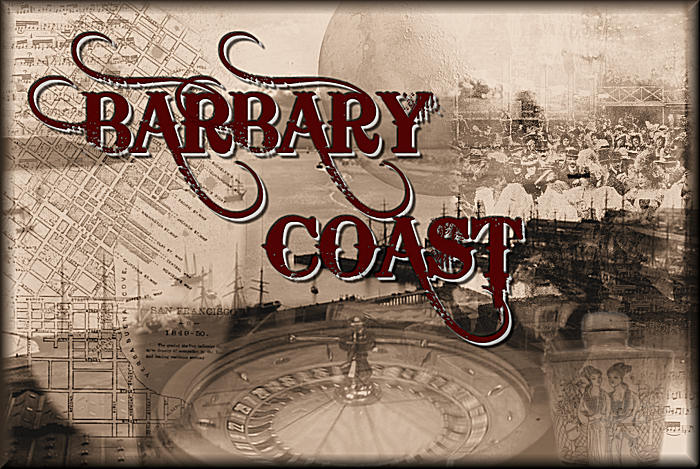 The wild old days of California will be coming to TV in the hands of one uniquely well suited to portraying alcohol-soaked mayhem and debauchery.

Mel Gibson will be co-writing and directing as well as starring with Kurt Russell and Kate Hudson in BARBARY COAST, based on the history book of the same title by Herbert Asbury, whose GANGS OF NEW YORK was filmed by Martin Scorcese.  The story of the wicked early days of San Francisco during the Gold Rush of 1849, it will be produced by the Mark Gordon Company , who currently produce QUANTICO, CRIMINAL MINDS and GREY’S ANATOMY.

The project will be set in the San Francisco area in 1849, when the discovery of gold lured thousands of prospectors, adventurers and migrants people to California’s wild west. The Barbary Coast region was ground zero for the lawlessness and licentiousness that ensued.

Well, why not? Done right it could be a glitzier version of “Deadwood.” In fact, the Barbary Coast was far more brutal and deadly than the South Dakota mining camp ever was — and for much longer. And we know what folks in Deadwood thought of folks from San Francisco. 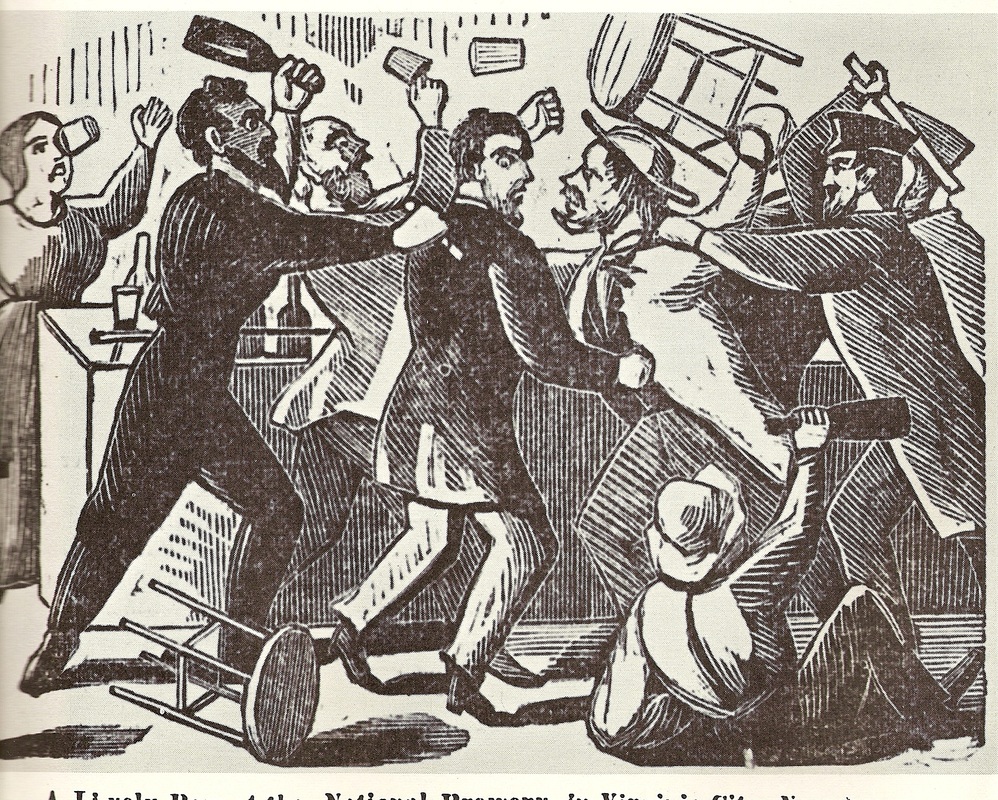