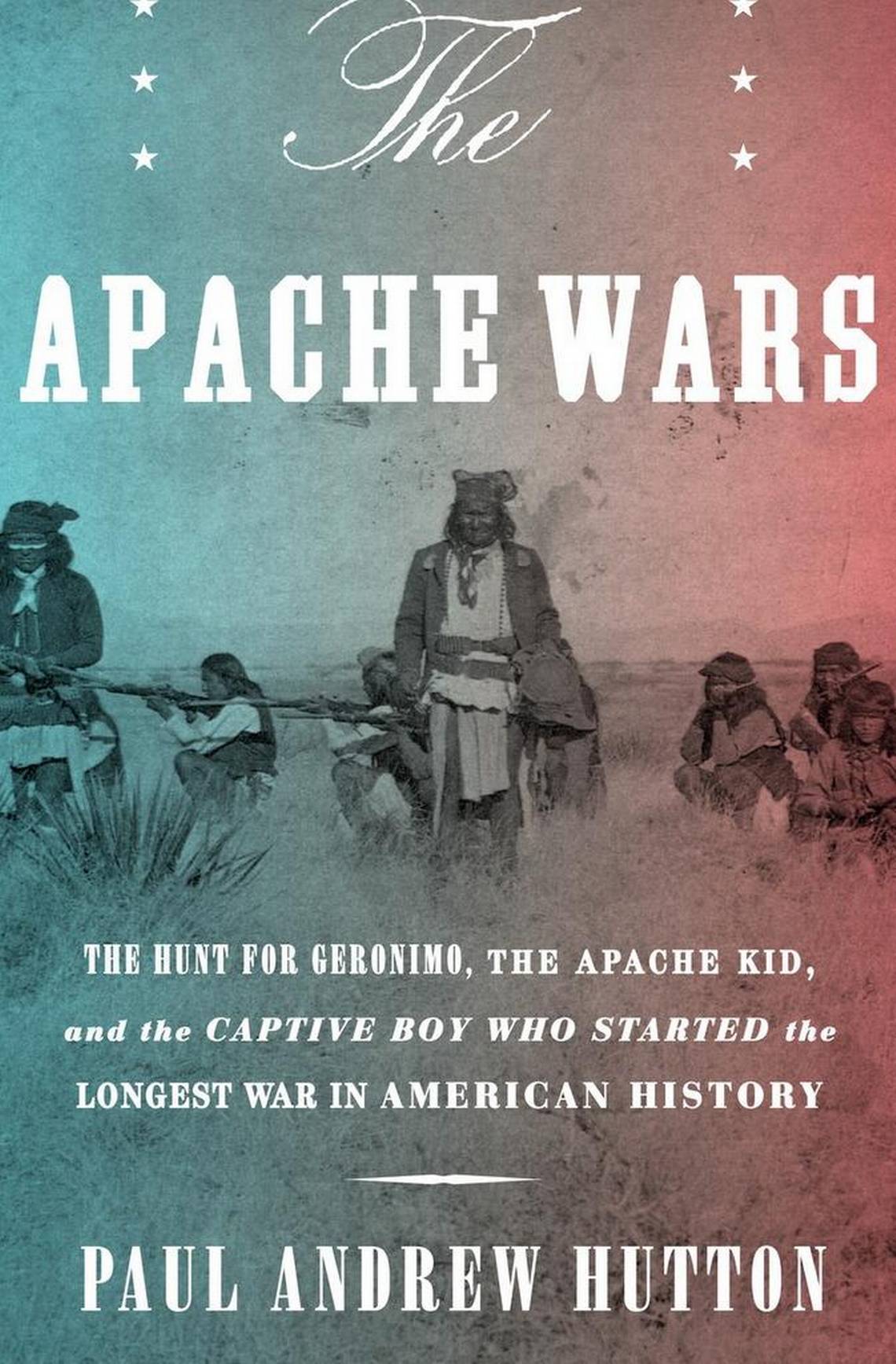 When I was but a little pup, my family spent a lot of time at the Children’s Hospital in Los Angeles. My sister was born with sever cerebral palsy when I was 3-1/2 years old, and for a couple of years my parents trundled us down there at least once a week and sometimes more for physical therapy that was supposed to help her. It didn’t, but you have to try.

That meant a LOT of downtime for a little boy. To keep me from going stir-crazy, my dad read to me. Endlessly. I don’t know the name of the publication, but I can see it in my mind’s eye — a magazine-format collection of history for young readers. Two stories got read over and over and over again. One was the tale of the gruesome end of Blackbeard the Pirate. The other was the tragic tale of the Cut-the-Tent episode, which triggered 25 years of warfare between the U.S. and the Apaches.

So I imbibed the story of Cochise and the Apache Wars very early on. I know the tale by heart and then some — know it far better than I know my own family history. Since those early days of “Read it again, Daddy!” I’ve read dozens of books — history, fiction, biography — on the Apache Wars, some of them multiple times. I never tire of it. 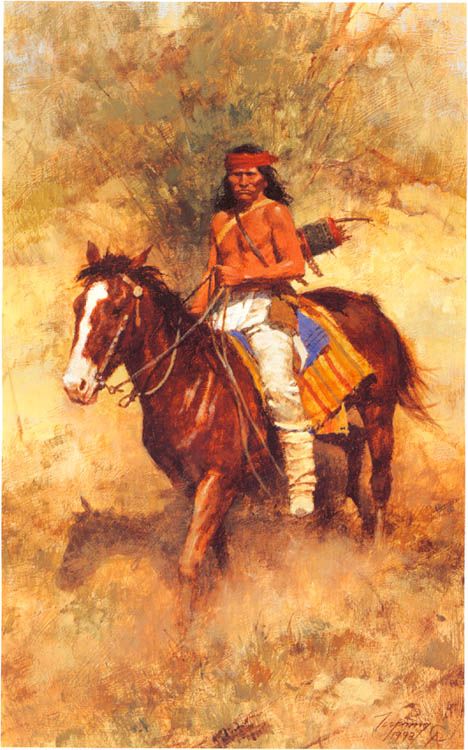 I suppose you could argue that, having read Dan Thrapp and Edwin Sweeney, Ange Debo, Eve Ball,  and … that I wouldn’t need to bother to pick up the latest foray into the martial history of the desert Southwest. Yeah, right.

I downloaded Paul A. Hutton’s “The Apache Wars: The Hunt for Geronimo, the Apache Kid, and the Captive Boy Who Started the Longest War in American History” the day it was published and I’m already deep into the old, familiar tale.

Why cover this ground again? You mean besides my generally compulsive nature? Hutton is an ace writer, for one thing. He’s one of several narrative historians who, over the past couple of decades, have mastered the art of writing thoroughly, deeply researched history as story. His account of Lt. Bascom, Cochise, and Cut-the-Tent is the best I’ve yet read. He’s got Geronimo’s number, which is a credibility test as far as I’m concerned. And I love the focus on the enigmatic Mickey Free, one of those marginal men, the ones caught between cultures, who walk a crooked and narrow path just trying to find a way in the world. I love those guys.

Hutton is unflinching in the face of the horrors and terrors of the conflict. Nobody fought clean in this long, grinding guerrilla war. The U.S. government was duplicitous in its dealings with the Apaches; the Mexican government was treacherous and brought decades of terror on their own heads through their employment of brutal gangs of scalp hunters; the Apaches themselves were prone to horrific tortures, and wreaked their vengeance for wrongs committed against them indiscriminately. They simply did not care — culturally — whether those upon whom they slaked their revenge were innocent.

Hutton avoids the trap of portraying the Apaches as mere put-upon victims of Manifest Destiny. He gives them agency in their own world and lets them stand upon their own feet, actors in their own tragedy. Tigers of the desert; warriors to the end.

In a recent press interview he said, “This is hard-core warrior stuff. To me, the Apaches are the Vikings of America and there is no reason to make apologies for who they were. These were not a sedentary people. They were raiders.”

This is serious history, well told, with empathy and yet with a hard and unforgiving eye. That’s a tough thing to pull off, and it makes “The Apache Wars” a crowning achievement in a distinguished career. 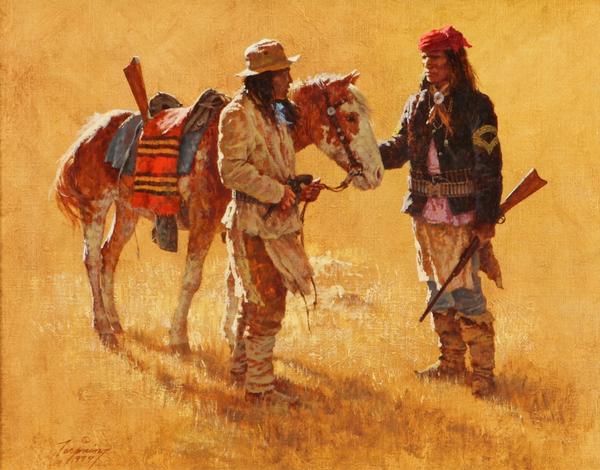