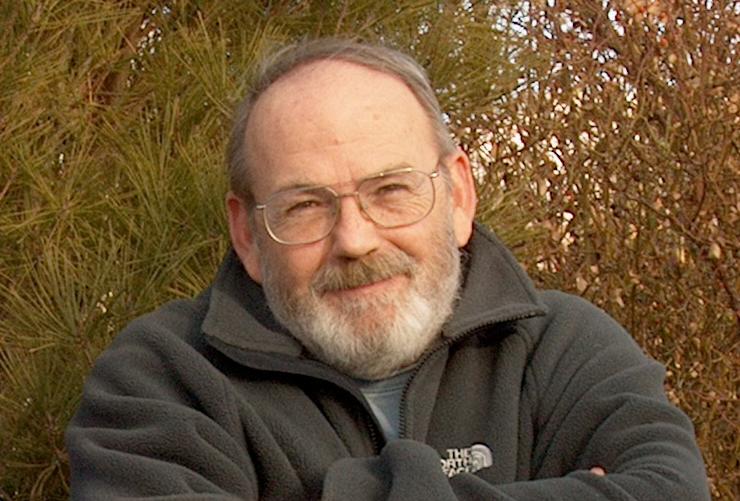 Deuce Richardson bird-dogged some info on a man with whom I was not familiar, but one who deserves some Frontier Partisans recognition. Anthropologist Henry Harpending, who died recently, was our kinda guy…

A genial polymath, Henry bridged the gap in anthropology between the old-fashioned cultural side (having spent almost 4 years in the field in Africa with Bushmen and Herero hunter-gatherers, at one point almost giving up academia to become a safari hunting guide) and the ascendant genetic side of anthropology.

Read the obit here — it contains a fantastic excerpt from a piece on hunting the Cape Buffalo, relating it to the extraordinary effort that must have been involved in hunting in the Pleistocene.

Probably most of our readers don’t have personal experience with old-fashioned, Pleistocene-style big game hunting. The only place in which it is still possible – not for much longer, at that – is Africa, where the big game had a chance to adapt as mankind gradually became formidable hunters and thus managed to survive until today. Without that experience, it’s hard to realize how remarkable Neanderthals were, how difficult hunting bison and elk with thrusting spears must have been. It’s not easy to appreciate the risks stone-age hunters had to take when they went after mammoths, rhinos, or Cape buffalo: it’s not exactly safe today, even with modern weapons. 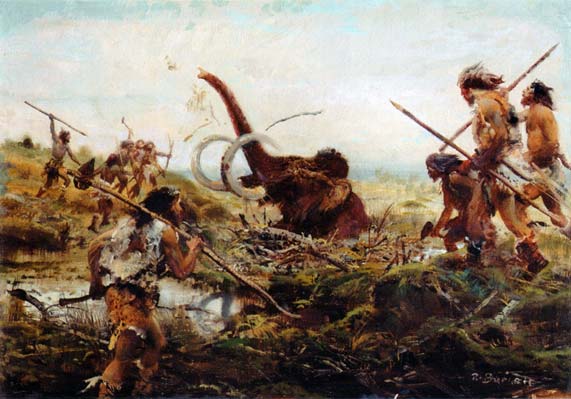