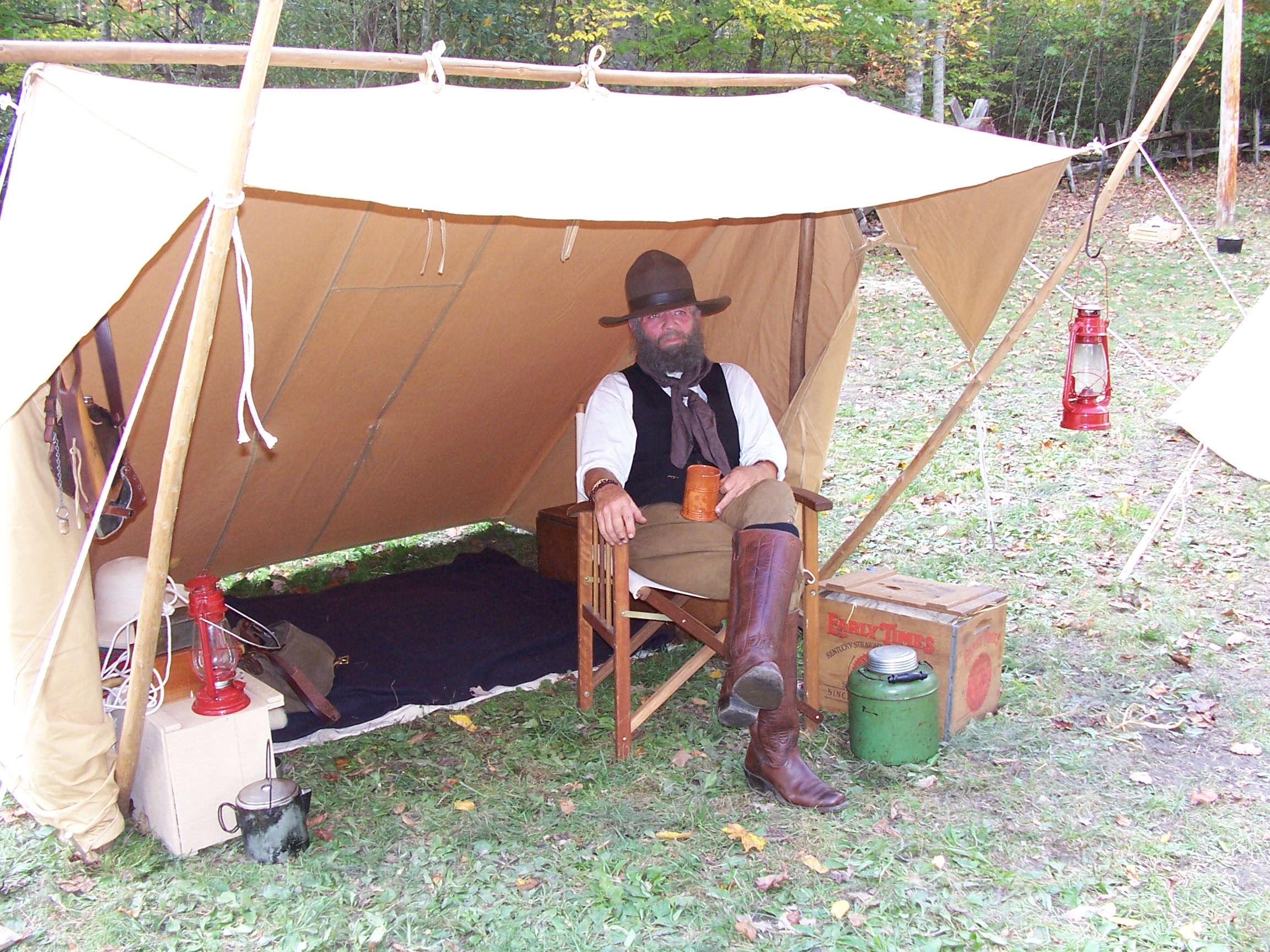 Steve Watts in his element. May he pitch his lean-to with the great ones in Frontier Partisans Valhalla.

Wayne Williams contacted me yesterday with the sad news that Frontier Partisans correspondent and kindred spirit Steve Watts has died from complications of pulmonary edema. Wayne sent along a few words on his good friend and a couple of pictures to share.

See you down the trail amigo, in that Valhalla where Frederick Russell Burnham rides and Bror Blixen hunts all day and drinks all night, and the great ones gather ‘round the campfire …

Steve was a founding member, along with Dave Wescott, of the Society for Primitive Technology, and the director of the Aboriginal Studies Program at the Schiele Museum of Natural History in Gastonia, NC.  He was also the leader of our classic camping reenactment group, and one of the best friends I ever had.  I’ll never forget the day we spontaneously discovered we both loved British Colonial Africa, all things American Western frontier, the same books and movies, Vikings, Tarzan, etc., etc.  We swapped books and movies, and suggested new authors to each other constantly.  He gave me the chance to be a kid again in full African explorer garb or cowboy duds as an assistant at his summer day camps at the museum.  I have no doubt those summer camps started many a child on the road to a career as a historian or biologist.  He was a colleague, a mentor, and above all, a delightful companion.  I’ll miss him around the campfire. 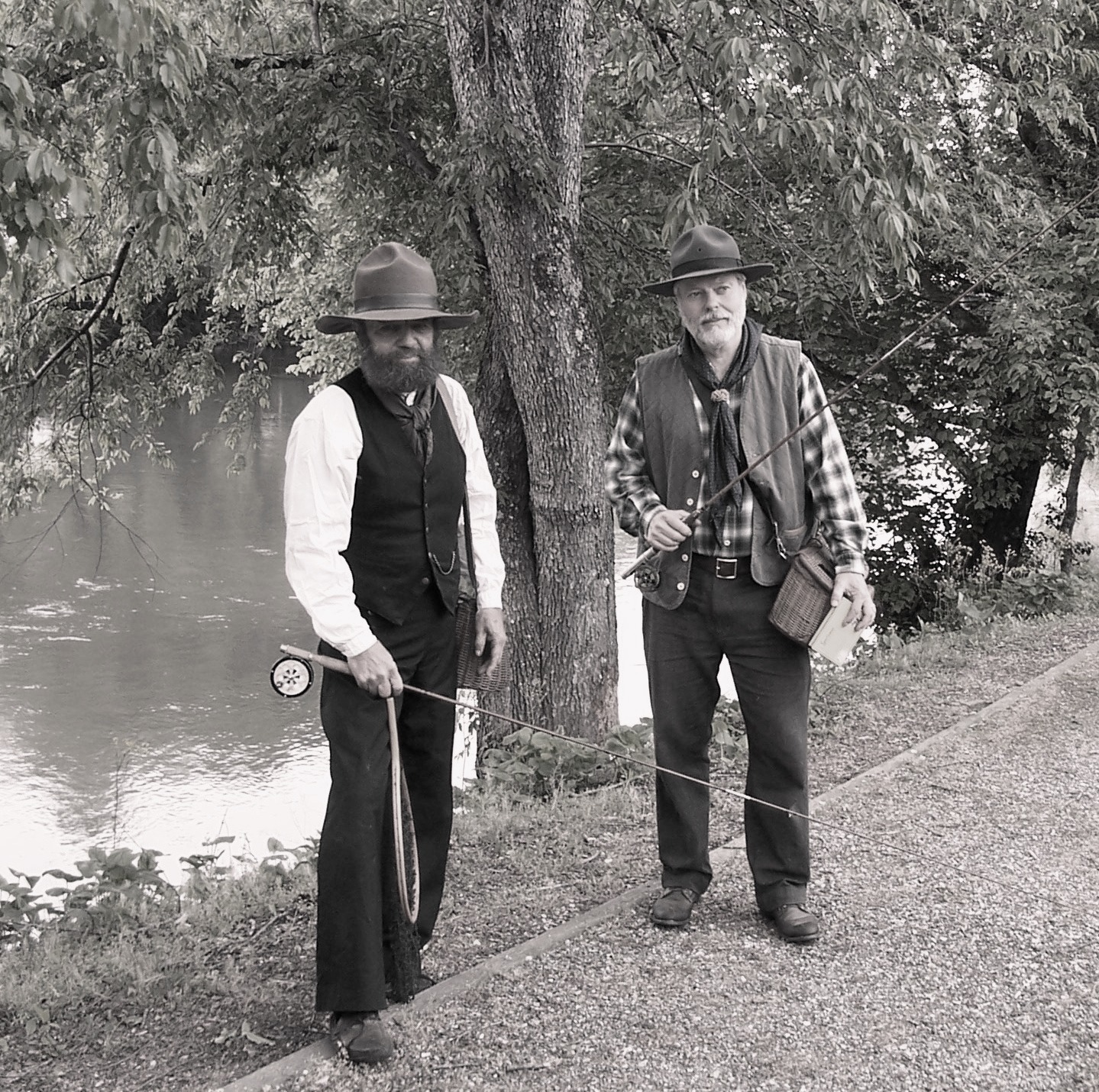 Steve Watts (left) and Wayne Williams, looking like men should look doing what men should do at Kephart Days in 2011.