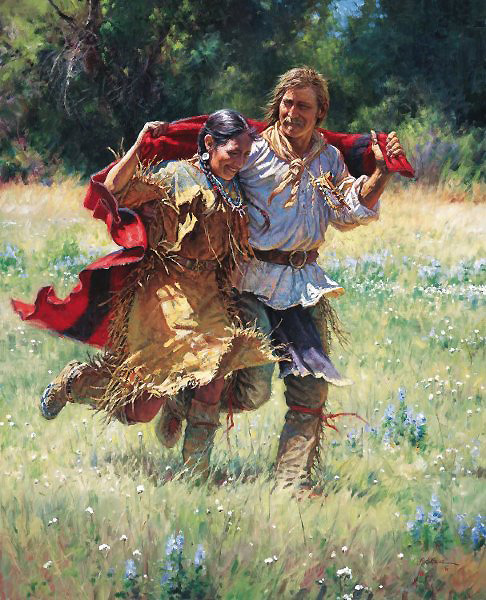 We don’t make a big deal out of Valentine’s Day in our household, but there’s never anything wrong with a little romance. Daniel Boone once said that all a man requires to be happy is a good gun, a good horse and a good wife. I have two out of the three (we’re out of the horse thang). Nothing is more important than finding a mate who truly understands you — and loves you anyway. That’s a strike better than California gold. Marilyn is at the top of my list of the things in my life for which I am grateful. “The way you love me, every day… is Valentine’s Day.”

Wait, who said that? Is that you Steve?

This song is surely the best get-out-of-the-doghouse, spinning-lead-into-gold effort ever recorded. Seems Mr. Earle was working late in the studio when he realized it was Valentine’s Day — and he had nothing. This was only a short time after his incarceration on drug charges and his newfound sobriety. He had no driver’s license.

Except that, well, he’s Steve Earle, so he sat down and wrote a perfect little gem of a love song to take home to his sixth (and fourth) wife. Things didn’t work out in the long-term — Steve and Mrs. Earle got divorced for the second time, and Mr. Earle went on to marry Allison Moorer, from whom he is now divorced (blew it there, dude. Worst. Track. Record. Ever.)

Nevertheless, a salute to pulling one’s own chestnuts out of the fire, if only temporarily.

Reminds me, I’d better go get a card.

I come to you with empty hands
I guess I just forgot again
I only got my love to send
On Valentine’s Day
I ain’t got a card to sign
Roses have been hard to find
I only hope that you’ll be mine
On Valentine’s Day
I know that I swore that I wouldn’t forget
I wrote it all down: I lost it I guess
There’s so much I want to say
But all the words just slip away

The way you love me every day
Is Valentine’s Day

If I could I would deliver to you
Diamonds and gold; it’s the least I can do
So if you’ll take my IOU
I could make it up to you
Until then I hope my heart will do
For Valentine’s Day