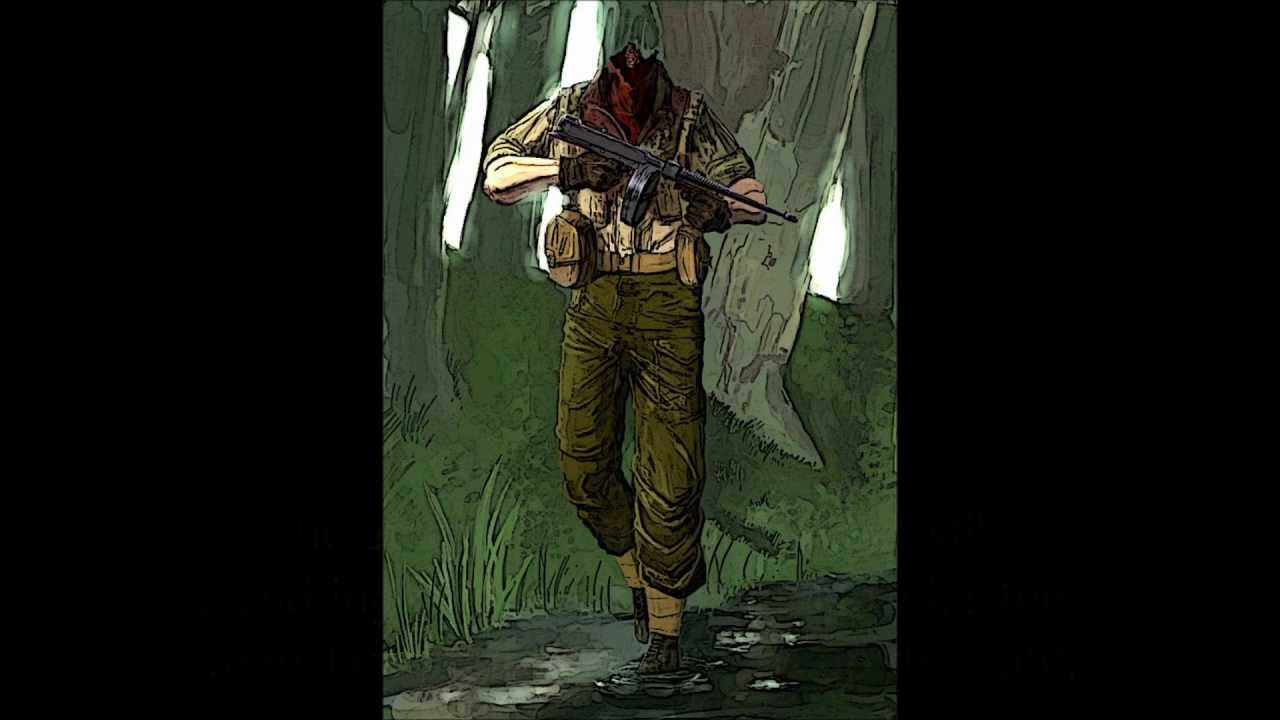 I am beginning to realize that I am not quite normal. Strange thoughts ricochet through my consciousness and end up in stranger places. It’s like getting shot with a .22 — those little things rattle around in the most unexpected ways.

It may have something to do with too much coffee, but I fear it is more deep-seated than any mere caffeine effect. Anyway…

My friend Craig Rullman stopped by the office the other day and told me a funny story about a visit from a pesky agent of the U.S. Census Bureau. It has all the elements of a classic hooraw-the-tenderfoot episode. He wrote it up at The Bunkhouse Chronicle. Go read the whole thing here. In a minute.

Part of the story was this:

One of the delights of Central Oregon living is the occasional outburst of sporadic gunfire in the woods, and it was during my summit with the government agent–who began by asking a series of questions I refused to answer–that someone, probably over toward Whychus Creek, began hammering failure drills with an AR.  There is no mistaking the cadence of an AR in the hands of someone who knows how to use it.  Two to the chest, one to the head.

Now, this wasn’t the point of the story, but I latched onto it hard after Craig left. Failure Drill. I know what the “two to the chest, one to the head” thing is all about — but I thought it was called something else. What was it, dammit?

Who cares, right? No… you don’t understand. A piece of shooting-related arcana that I can’t place — and Google at my fingertips.

Ah, yes — The Mozambique Drill. Knew it was something exotic. I read my Jeff Cooper when I was young.

The Mozambique Drill is a close-quarters technique adopted by Cooper from the experience of a Rhodesian mercenary in Mozambique who used it to put down a FRELIMO fighter when two to the chest didn’t stop him. Per Cooper:

“…simply chanting ‘two in the body, one in the head’ oversimplifies matters, since it takes considerably longer to be absolutely sure of a head shot than it does to be quite sure of two shots in the thorax. The problem for the shooter is to change his pace, going just as fast as he can with his first pair, then, pausing to observe results or lack thereof, he must slow down and shoot precisely. This is not easy to do. The beginner tends to fire all three shots at the same speed, which is either too slow for the body shots or too fast for the head shot. This change of pace calls for concentration and coordination which can only be developed through practice.”

Cooper adapted it for his Modern Technique of the Pistol, but it is obviously applicable for a semi-auto carbine. It’s called a Failure Drill as in how to avoid a “failure to stop.” So named when picked up and formalized by the LAPD ’cuz Mozambique Drill might be misperceived as having racist overtones.

I know. Where the hell did that come from? One of them Rick O’Shays! Nevertheless… Warren Zevon.

“In 1974 I ran off to Spain and got a job in an Irish bar called the Dubliner, in Sitges, on the Costa Brava. The proprietor was a piratical ex-merc named David Lindell. He and I wrote this song at the bar one afternoon, over many jars.”

The song was a favorite of David Letterman, and, when an ailing Zevon made his last appearance on the show shortly before his death in 2003, Letterman insisted he perform it to close the show. Warren defiantly snarled his way through the performance, which would be his last, showing that the grit and honesty that made him such a unique songwriter were still intact. It’s a great song, and it was the perfect way for Warren Zevon to hasten down the wind.

I have heard that “that sonofabitch Van Owen” was a real person. Probably not true, but…

So I’ll say this in my own defense: If anyone could completely relate to arcane sick-and-wrong thoughts ricocheting in all directions in an overactive brain, it was the late, great Warren Zevon.

Roland was a warrior from the Land of the Midnight Sun
With a Thompson gun for hire, fighting to be done
The deal was made in Denmark on a dark and stormy day
So he set out for Biafra to join the bloody fray.

Through sixty-six and seven they fought the Congo war
With their fingers on their triggers, knee-deep in gore
For days and nights they battled the Bantu to their knees
They killed to earn their living and to help out the Congolese

His comrades fought beside him – Van Owen and the rest
But of all the Thompson gunners, Roland was the best
So the CIA decided they wanted Roland dead
That son-of-a-bitch Van Owen blew off Roland’s head

Roland the headless Thompson gunner
Norway’s bravest son
Time, time, time
For another peaceful war
But time stands still for Roland
‘Til he evens up the score

The eternal Thompson gunner
still wandering through the night
Now it’s ten years later but he still keeps up the fight
In Ireland, in Lebanon, in Palestine and Berkeley
Patty Hearst heard the burst of Roland’s Thompson gun and bought it