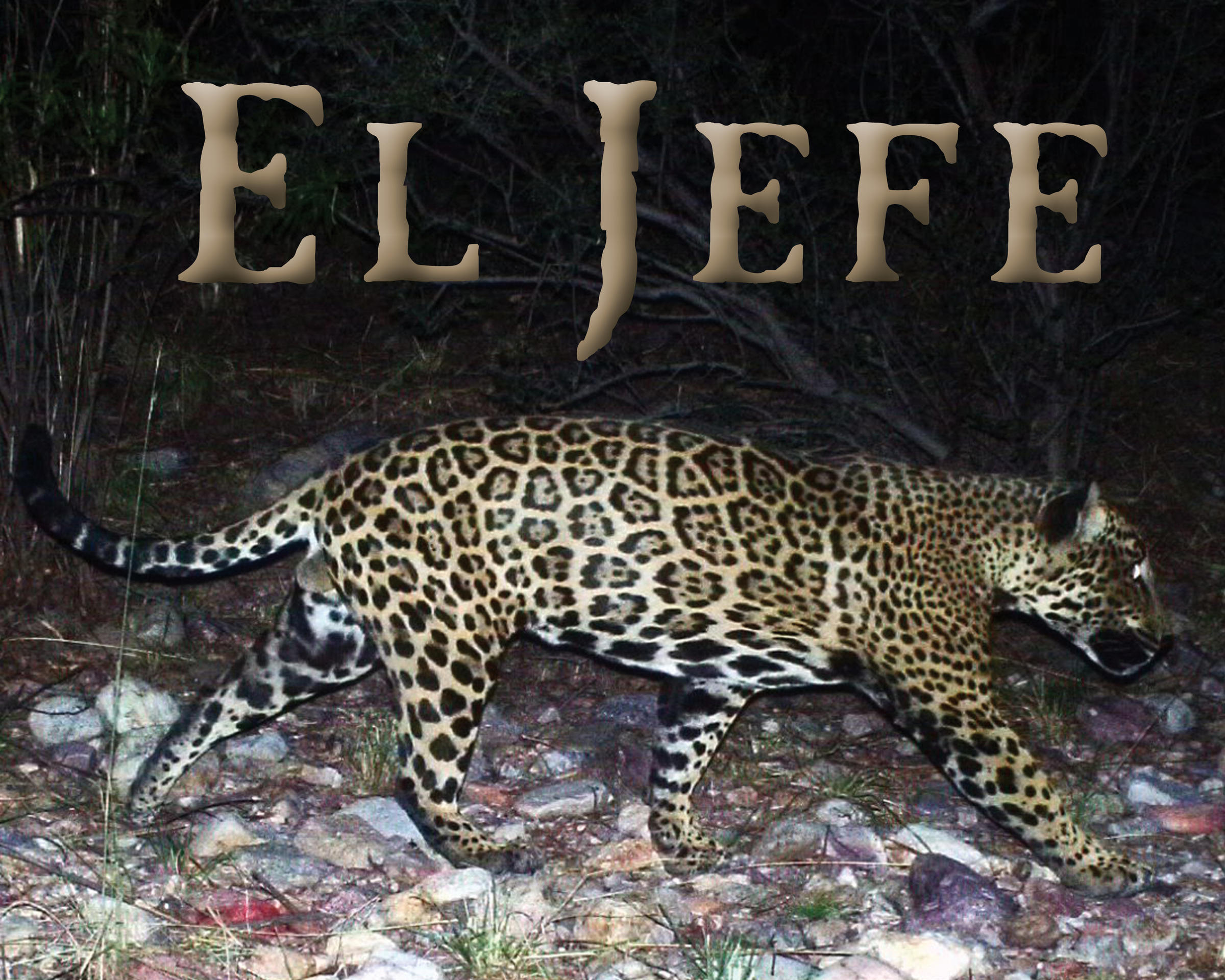 He knows where he’s going.

There’s some good news for those of us who want more wild in our world. Footage of a thriving Mexican jaguar in Apacheria, and genetically pure bison…

Here’s a video of El Jefe the Jaguar published in the L.A. Times:

This is rare footage of the only jaguar known to be living in the wild in the United States. The footage was shot in the fall in the Santa Rita Mountains about 30 miles outside Tucson. The Center for Biological Diversity in Tucson has been working for years to save jaguars in the U.S. 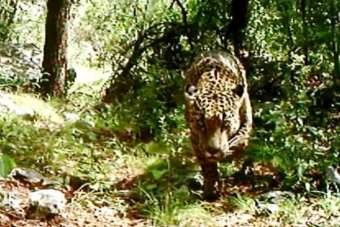 Saw a clip on this on the news this morning. The crew was talking about how important it is that El Jefe find a mate. The weatherman quipped that then he would no longer be El Jefe… Hah!

A genetically pure herd of American bison has been living in Utah’s Henry Mountains, a discovery offering new hope that wild herds can be expanded to once again roam freely in the West.

Most bison alive today have been interbred with cattle after the iconic prairie species was nearly hunted to extinction. But, scientists having run DNA tests on some of the 350 bison in the Utah herd have now confirmed they are direct descendants of roughly 20 wild bison transferred from Yellowstone National Park in 1941. 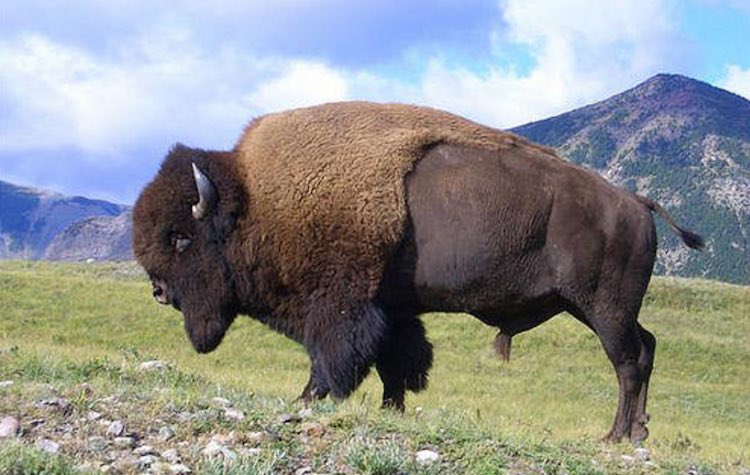