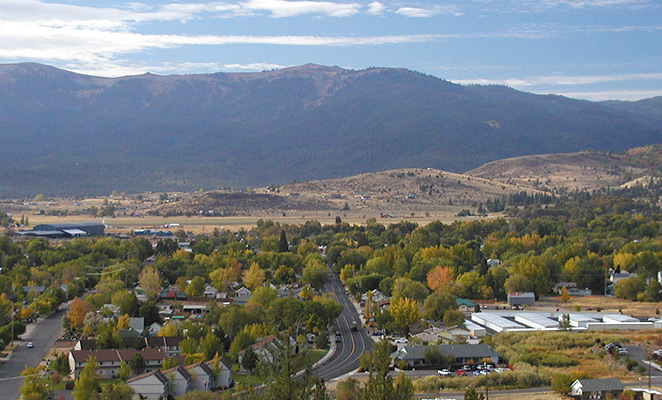 Susanville, California. A lovely little town with a dark past…

California was once the weirdest, wildest frontier in America. Yep, even weirder than Texas — and just as wild. From the mean streets of frontier Los Angeles to the Barbary Coast of San Francisco to the wild gold camps of the mighty Sierra Nevada, sun-kissed California was actually a very dark place.

Mi amigo Craig Rullman is illuminating a particular piece of frontier noir in his “Notes On A Lynching” on his blog The Bunkhouse Chronicle.

On January 28, 1886, a bright and brisk Sunday morning in Susanville, California, the bodies of Holden Dick, a Pit River Indian, and Vicente Olivas–known as Mexican Ben –were found hanging from a crossbeam in the woodshed outside of the Lassen County courthouse…

It’s my good fortune to have crossed paths with Craig here in Sisters, Oregon. Our “maps of the territory” are drawn by many of the same cartographers. You’ll like his writing and the story he tells is right there in the Frontier Partisans wheelhouse.

Head on over to The Bunkhouse Chronicle and check it out.