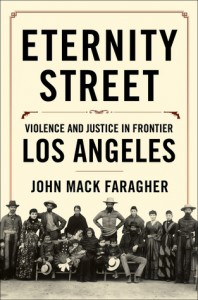 I see that L.A. (Pasadena) is showing itself off again today. Though I left there more than 22 years ago, the place still has a strange  power to tug at my heart strings. At it’s best, it can be beautiful — though there’s a very dark current running underneath that sprawling basin… Ah, that sun-kissed Western town with its dark heart!

I grew up in greater Los Angeles. Not the swimming-pools-and-movie-stars Los Angeles (though I did encounter some of that). I was raised in the ’burbs, but had the good fortune to run the Angeles National Forest, mostly out of Wrightwood, where my folks had a cabin.

Chilao Flats, where the bandit Tiburcio Vasquez hid his stolen horses. Tijunga Canyon — where the great scout Frederick Russell Burnham hunted as a kid — was just down the road from my house, on the road to the San Fernando Valley. And my friends and I spent many an evening swilling beer and whiskey on the fire-roads of the Verdugo Hills. 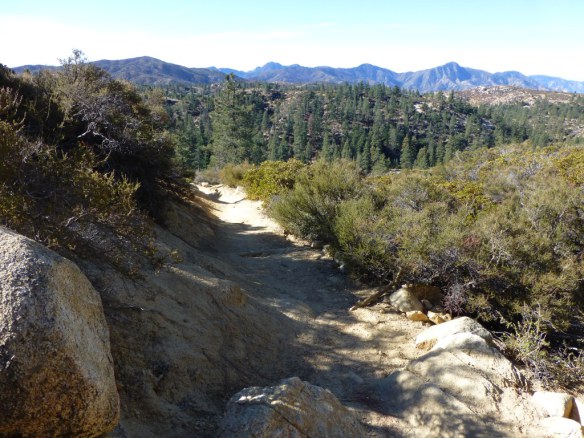 Not what you think of when you think “L.A.” — but that’s part of my youthful stomping’ grounds. Bandit country at Chilao-Horse Flats. 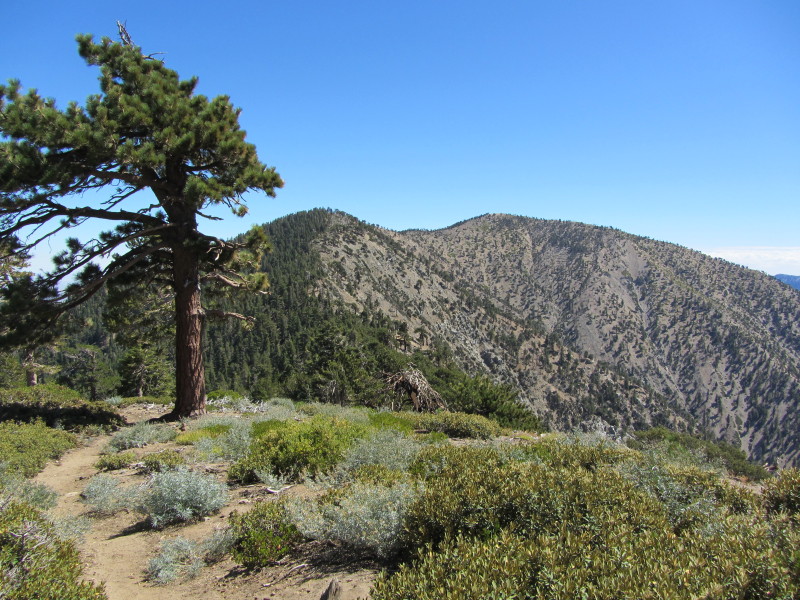 L.A. offered plenty to a frontier-obsessed kid. After all, it was, and remains, a frontier town. What’s that you say? Hell, yes. Just ask John Mack Faragher.

Faragher has impeccable Frontier Partisan credentials, including writing what is, for my money, the best biography of Daniel Boone. In his most recent tome, “Eternity Street: Violence and Justice in Frontier Los Angeles,” he takes on the wild, violent history of Los Angeles c. 1850-1880. Yeah, another one for the TBR pile.

From Chinatown to the original Mission Plaza, from the San Gabriel Mission to San Juan Capistrano, Faragher’s 19th-century Southern California is a wide-open frontier region of urban treachery, racial unrest, land barons and business entrepreneurs jostling for economic control of a city ruled on the edge of the law.