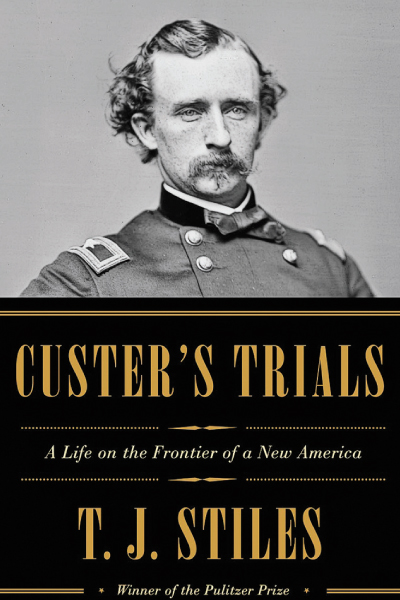 There’s a new Custer biography out. Ordinarily, that wouldn’t mean much to me — I’ve never been all that interested in Custer. But this one is by T.J. Stiles, who wrote a remarkable biography of Jesse James, setting the outlaw firmly in the context of his times, including the virulent politics of the era.

And now, having read Allen Barra’s True West Magazine interview with him, I gotta say I’m intrigued. At least enough to pick it up from the library. Here’s the interview. Stiles is keeping it real — and historical rather than polemic.

Re: Custer’s attack on the Cheyenne at the Washita:

In the assault, we have testimony that Custer sought to protect women and children. But he knew ahead of time that women and children would die in the attack. And he carried out [Maj. Gen. Philip] Sheridan’s order to bring no Cheyenne men back alive.

In any other setting, the Army would have considered both the order and its execution to be an atrocity, but the Washita was sadly typical in this setting; [Maj. Eugene A.] Carr’s assault on the Dog Soldiers’ camp at Summit Springs produced a similar death tally. That’s not a defense of such tactics, but it places Custer in context.

Man of the West or Manhattan socialite?

The glamour of Manhattan attracted him; he wanted the nation’s fanciest people to accept and admire him. In the end, that mattered more to him than his authentic love of the West and the outdoor life. 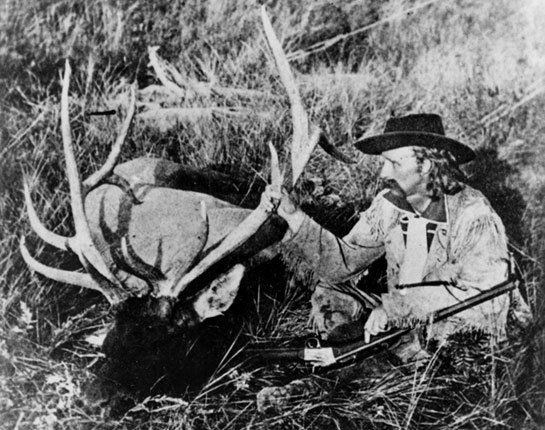 Custer was an avid outdoorsman and liked to wear buckskins like a scout or mountain man — but he was at least as fond of dressing in evening wear and taking in a play in Manhattan.

On Custer’s fateful division of his command at Little Big Horn:

I find it impossible to read that message (from General Sheridan regarding the difficulty of the Lakota in concentrating their force) and conclude that Custer defied orders or acted irrationally. Everything he did fit with Sheridan’s expectations and those of probably every other Army officer….

Besides, let’s give the Lakotas and Cheyennes full credit for their victory. As Robert Utley wrote, it’s less that Custer lost than the Indians won.