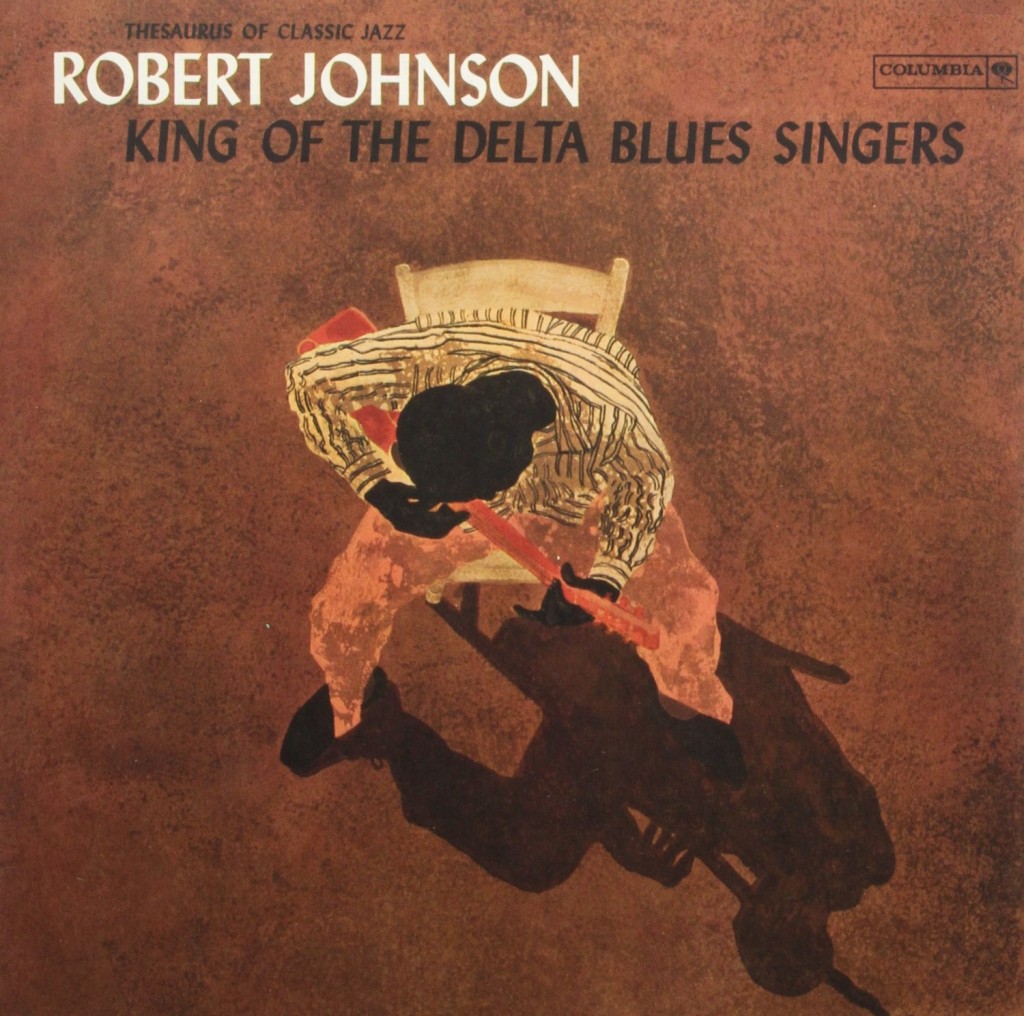 First, thanks to Jim for letting me guest post here at Frontier Partisans.

The other day, Jim posted about the music of “old, weird America” and highlighted some Robert Johnson tidbits. Coincidentally, I have a story included in the just released anthology A LONELY & CURIOUS COUNTRY, and that story was heavily influenced by Robert Johnson’s myth and music. Jim invited me to write about it. 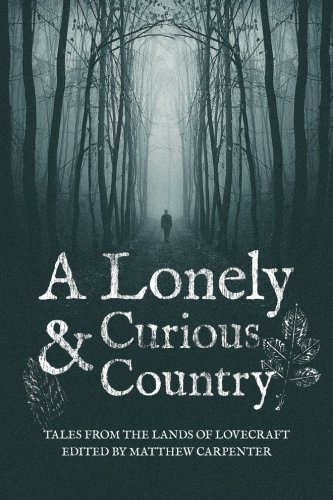 I’d had on my list of story ideas, a ghost story about Robert Johnson. Through a chain of serendipitous events, I skewed the idea into a ghost story with Lovecraftian elements. When it came time to write the story, I went to Johnson’s catalog, mining the lyrics for a snippet to serve as a story title. This is something the writer Karl Edward Wagner did. More than a handful of his story titles were lyric snippets. “At First Just Ghostly” is from Procol Harum’s “A Whiter Shade of Pale.” “In The Pines” is from an old folk song, “Where Did You Sleep Last Night?” — which was brought back to the public consciousness by the 1990s Nirvana cover of Leadbelly’s version.

For my story, I finally settled on “Down By The Highway Side,” which comes from “Me and the Devil Blues.”

The thing about the ghost of Robert Johnson is that you get the Faustian bargain element for free. As much as “Cross Road Blues” is famous for being a song about the bargain made with the devil, it lacks any details of the bargain. It was enough for the audience to know Johnson had gone to the crossroads. They all knew what that meant.

“Me and the Devil Blues” describes life under the Faustian bargain after the contract has been signed.

Surely if the Devil doesn’t have him chained in Hell, then a man who traded his soul and then was poisoned and died young must have a restless spirit. Johnson might have thought that would be his fate.

That verse is an encapsulated ghost story, just add a plot. And that is what I did.

Jeb Barksdale is a washed up country singer. Catching a bus out of Jackson, Mississippi, bound for Memphis, Barksdale meets the young enigmatic bluesman, Lonnie Thompson, who carries a singularly peculiar guitar.

The bus, the spirit, the highway, a deal at the crossroads, and Old Ones, in the heart of Mississippi. Yes, Lovecraft country can be found anywhere in the darker corners of the world, and the darkest corners of old, weird America.

I am very honored and excited to be a part of this anthology, and I look forward to reading all the stories myself. If you’re inclined to horror tales with Lovecraftian elements, won’t you join us in A LONELY & CURIOUS COUNTRY? 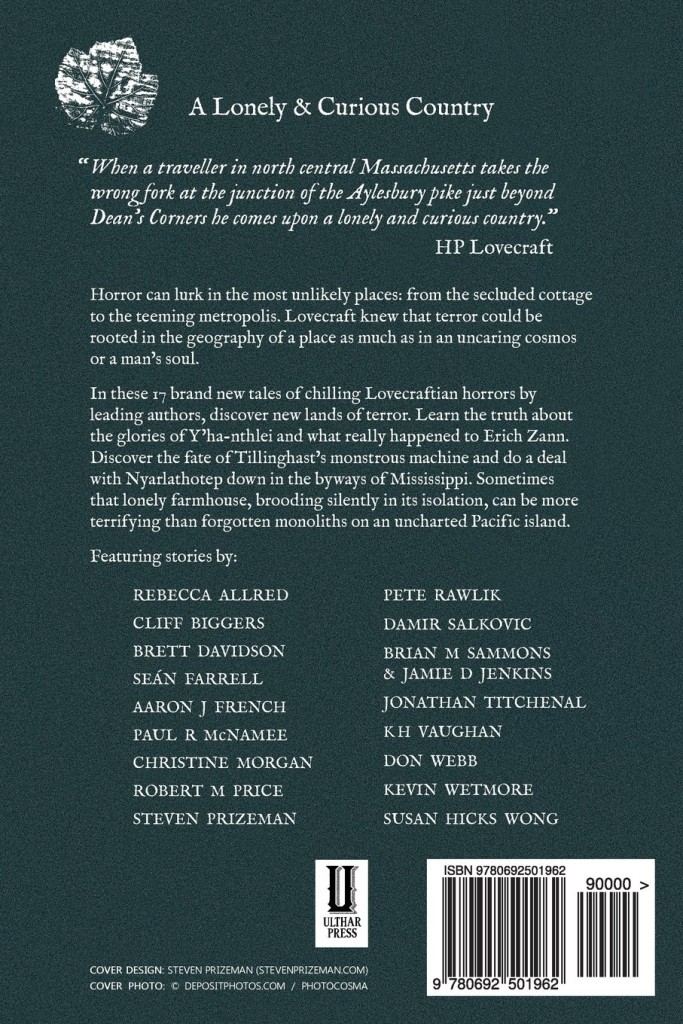