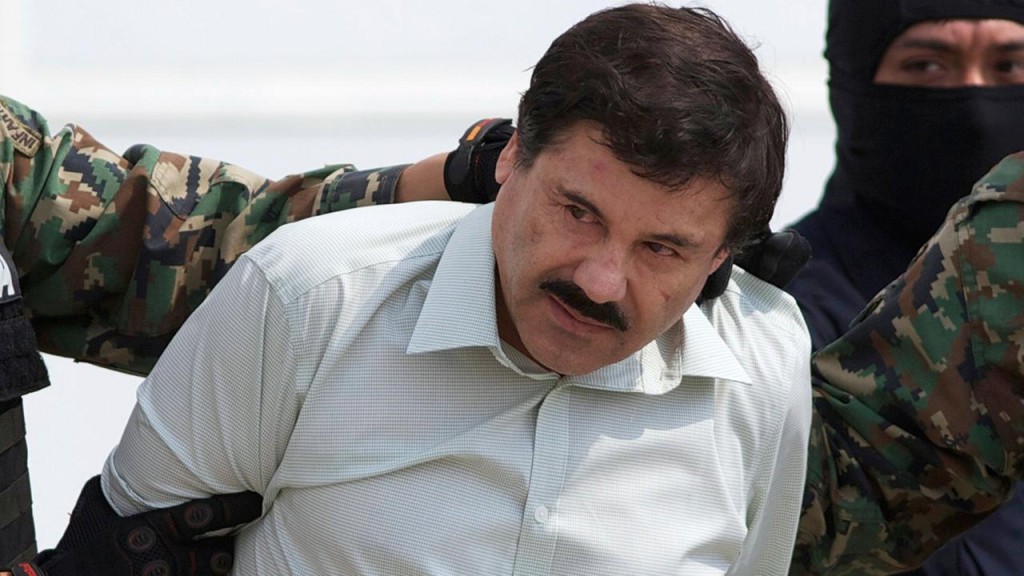 Got him! Oops… lost him.

One for the “are you fuckin’ kidding me?” file.

Joaquin “El Chapo” Guzman just escaped from prison in Mexico — again. Guzman, the longtime head of the Sinaloa Cartel, which owns most of the “plazas” where drugs cross into the U.S., is the model for Don Winslow’s Adan Berrara in “The Power of the Dog” and “The Cartel.” Winslow depicted Guzman/Berrara’s escape from Puente Grande prison in 2001 in “The Cartel.”

I never bought the whole El Chapo bust 18 months ago. Something was “off” about it. Thing about the narco world is that your most bizarre conspiracy theory is probably accurate. The best reporting on the subject can be found at www.borderlandbeat.com.

More fodder for narcocorridos. Speaking of which, I highly recommend Elijah Wald’s book “Narcocorrido: A Journey into the Music of Drugs, Guns, and Guerrillas.” There is a long tradition of corridos — Mexican folk ballads — spinning out the stories of bandits, smugglers and revolutionaries. With the rise of the drug trade, corridos were crafted about narcos, creating a whole subgenre of norteño music. There are some parallels with gangsta rap. Then narcos started actually commissioning narcocorridos about themselves. Hey, we’re talking about drug lords here — narcissism is  just a minor character flaw in that context. Sometimes a rival narco will get pissed off about what someone wrote and a narcocorrido writer will come to a very bad end. If you are interested in the interplay of folk music and culture and politics and mayhem, Wald’s book makes a fascinating read.

And if you haven’t cracked “The Cartel” yet, get on it. It’ll blow you away. I devoured it, then handed it over to mi amigo Pedro, who destroyed it in four days. A 620-page novel, ripped from the headlines — and with a seemingly endless font of source material.