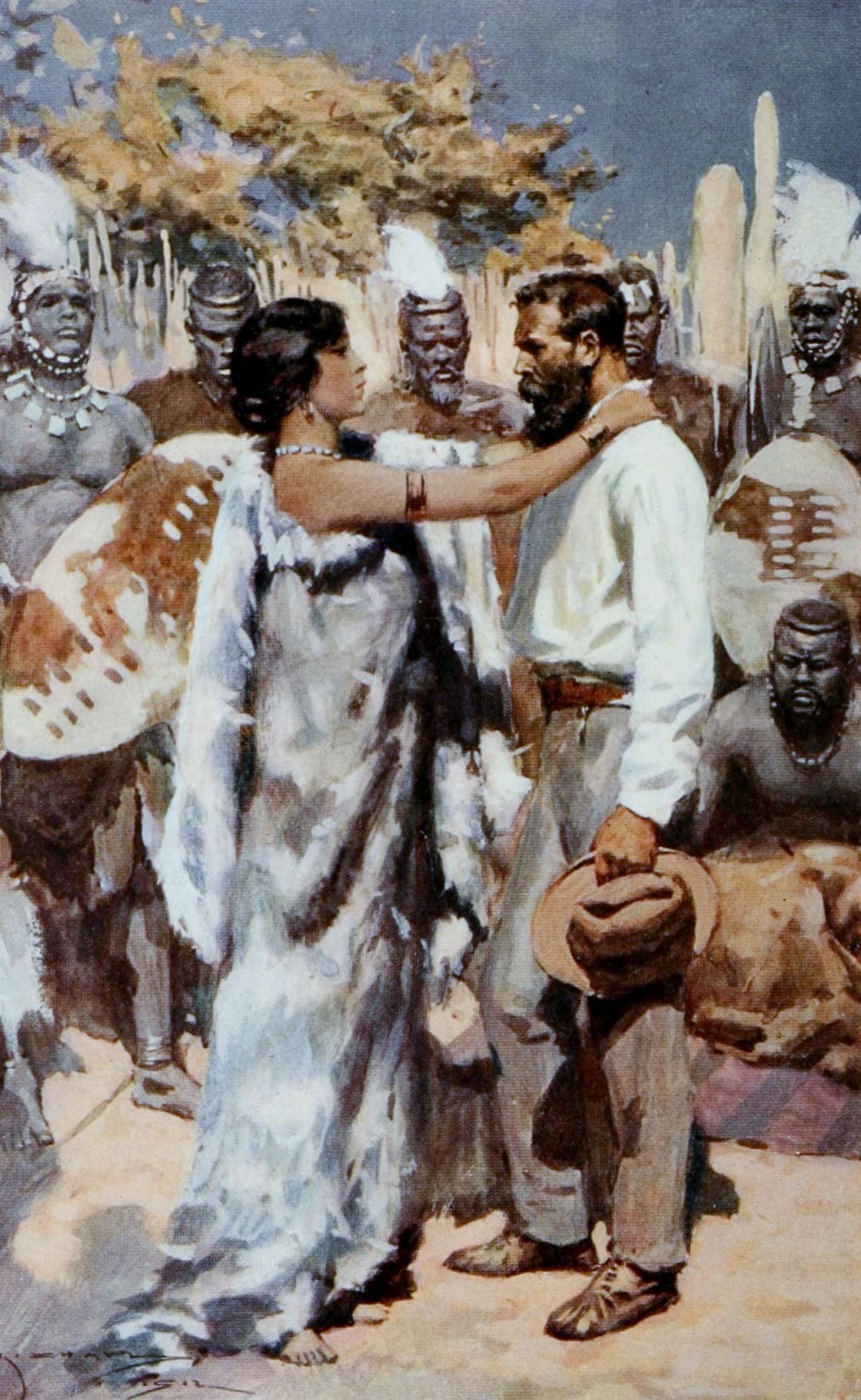 H. Rider Haggard was born on June 22, 1856. He was the author of “King Solomon’s Mines,” Allan Quatermain,” “She” and many other tales, mostly set in his beloved Africa.

His Allan Quatermain was based largely upon the great hunter Frederick Courteney Selous, both in appearance and character. The American scout Frederick Russell Burnham named his daughter Nada after Haggard’s “Nada the Lily.” After Nada died during the siege of Bulawayo during the Matabele Rebellion of 1896, Haggard dedicated three books to her.

Haggard was an adventure writer par excellence and his best works stand the test of time. He was a major influence on both J.R.R. Tolkien and Robert E. Howard, not to mention Carl Jung. He’s not read much anymore these days because he was a British Imperialist White Male. That’s sad and stupid. Fortunately, it’s correctable. Everything he wrote is readily available, often free e-book downloads. If you haven’t read “King Solomon’s Mines,” do. It’s one of the great Frontier Partisan tales of all time.