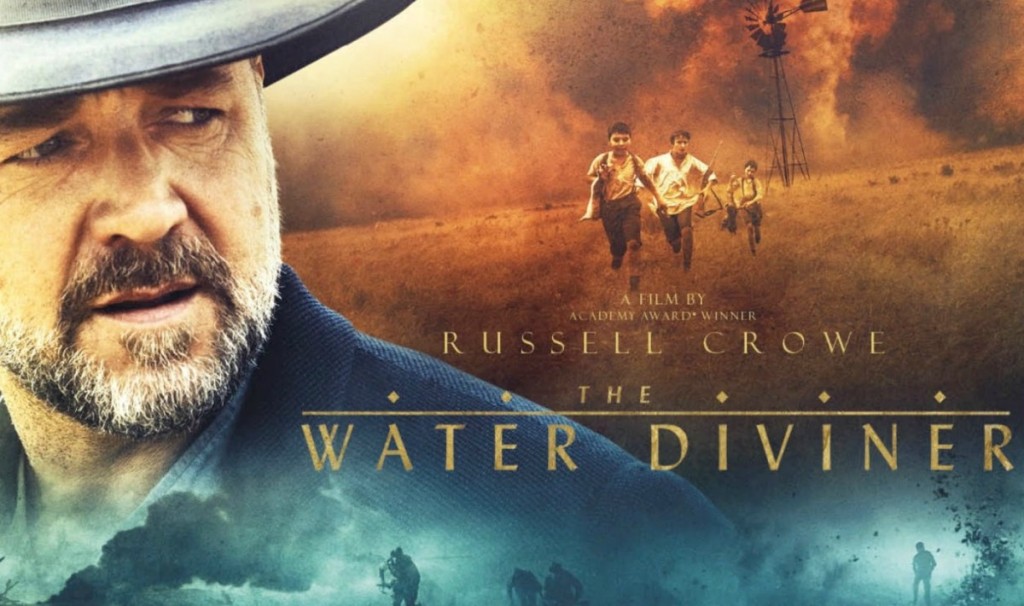 The world will mark the centenary of the Gallipoli Campaign on April 25. The effort by the Allies to take the Gallipoli Peninsula and force the Ottoman Empire out of the Great War in 1915 turned into one of the many horrible trench warfare stalemates that are the iconic image of the First World War.

That anniversary will be marked by many solemn commemorations, especially for the ANZACs — the Australia-New Zealand Army Corps. Though French and British troops fought and suffered at Gallipoli, the battle has come to be a kind of national epic for those two nations, just coming into flower when the Great War broke out.

It will also be marked by the U.S. release of an Australian film that tells the tale of the aftermath of that horrible struggle — Russell Crowe’s “The Water Diviner.”

“The Water Diviner” is about a father’s search for his sons in the aftermath of World War I’s Battle of Gallipoli. The period piece arrives more than 30 years after the film “Gallipoli,” Peter Weir’s critically acclaimed look at the same seminal event, a battle that left more than 10,000 Australians and New Zealanders dead.

Crowe called his film an “unintentional companion piece” to the Weir classic, which ended with one of the protagonists being shot as he went “over the top” during brutal trench warfare. “The Water Diviner” tracks a father, played by Crowe, as he searches for three sons lost in the same battle.

“The Water Diviner” has already won three Academy Awards and been tops at the box office, but those victories came Down Under. The Australian-made period picture debuted in Hollywood Thursday night, with high hopes from cast and crew that their winning streak will continue on American soil.

Here’s one Yank that’ll be in the theater for it.