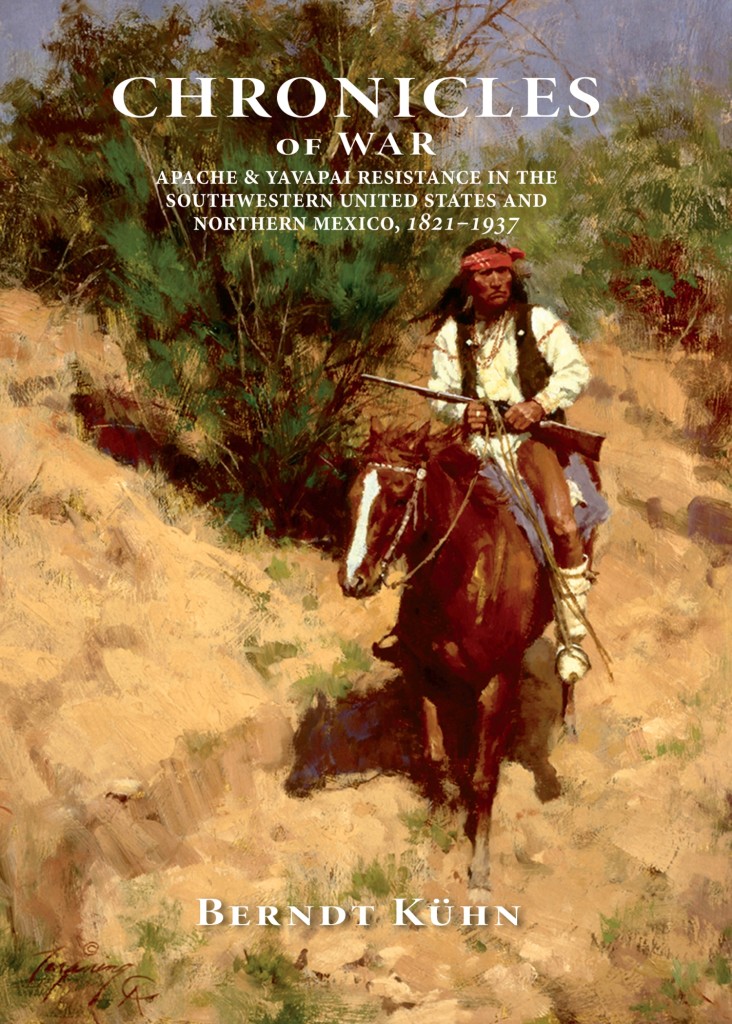 “Chronicles of War: Apache & Yavapai Resistance in the Southwestern United States and Northern Mexico, 1821-1937” is out. $60 for the real book. $25 for the e-book on Kindle and NOOK.

Based on three decades of extensive fieldwork and exhaustive research in manuscript and published sources, Berndt Kuhn chronicles more than a century of conflict between Native Americans, Anglos, and Mexicans in the southwestern United States and northern Mexico. The nearly 4,000 entries in this meticulous compendium provide essential information on combatants, casualties, and locations of battles, skirmishes, and raids, along with the relevant sources for further research. Maps and tables chart the ebb and flow of warfare and tally the cost in lives and property. A comprehensive bibliography enhances the value of this seminal work for scholars and beginning researchers.

I can completely lose myself in such things. Blow in my stake. Perfectly capable of waking up face down in Amanda’s back alley/Unaware of the fool that I’ve been. 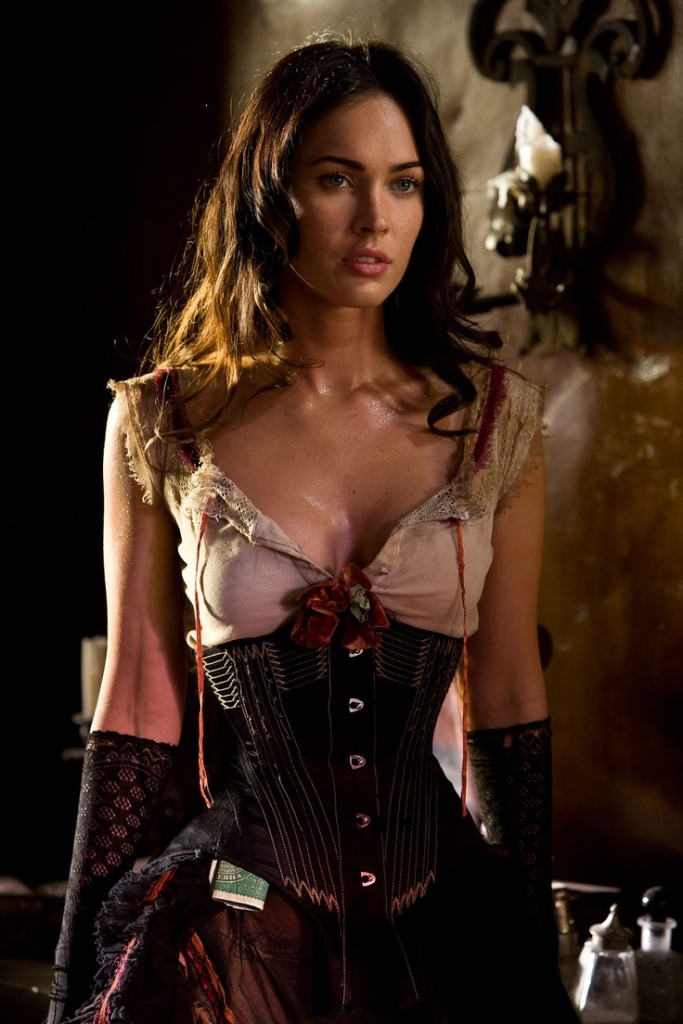 I’ll settle for the NOOK Book when the paycheck hits at the end of the month. And then when I’m flush I’ll buy the real book for $60 plus shipping and will have spent $100 for a $60 book — because I’m a financial genius. That’s how we roll in the Apacheria province of the Land of Frontier Partisans…