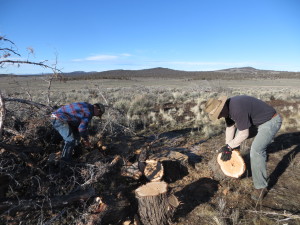 A good excuse for a day in the sagebrush.

Made a big firewood run yesterday, 70 miles east to the Hatfield Ranch near Brothers, OR. Our friend Dayton Hyde’s family runs cattle out there, and he’s taken down a bunch of water-sucking juniper, so we went out for a couple of truck loads of three-year-down stuff.

(Dayton is the son of Dayton O. Hyde, author of “Yamsi” and “Don Coyote” and the founder of the famed Black Hills Wild Horse Sanctuary in South Dakota).

Love that country! Sagebrush flats that roll out to miles-distant horizons; juniper stands; rimrock outcroppings; dry river canyons. Elk and antelope roam those flats, though we saw neither yesterday. 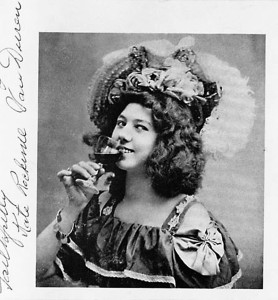 Klondike Kate homesteaded on the sage plains near Brothers, Oregon.

The ranch itself is picturesque, like some place where Butch Cassidy might have worked or hid out, nestled into the folds of the land. Just down the road is the ruin of Klondike Kate’s homestead, which she established in 1910, after coming back from the great gold rush of ’98, where she made her name and a small fortune on the stages of the saloons of Dawson City.

Kate moved into Bend in 1917, then later to the Willamette Valley. She died in Sweet Home, Oregon, in 1957. She must have always loved this country, though. She requested that her ashes be scattered over the Three Sisters Wilderness.

The silence out in the sage is profound and beautiful.

Felt like spring — sunny and 62 degrees on January 24. Good outdoor work on a beautiful day with good folks…

Scroll for photos. All photos by Ceili Cornelius except where noted. 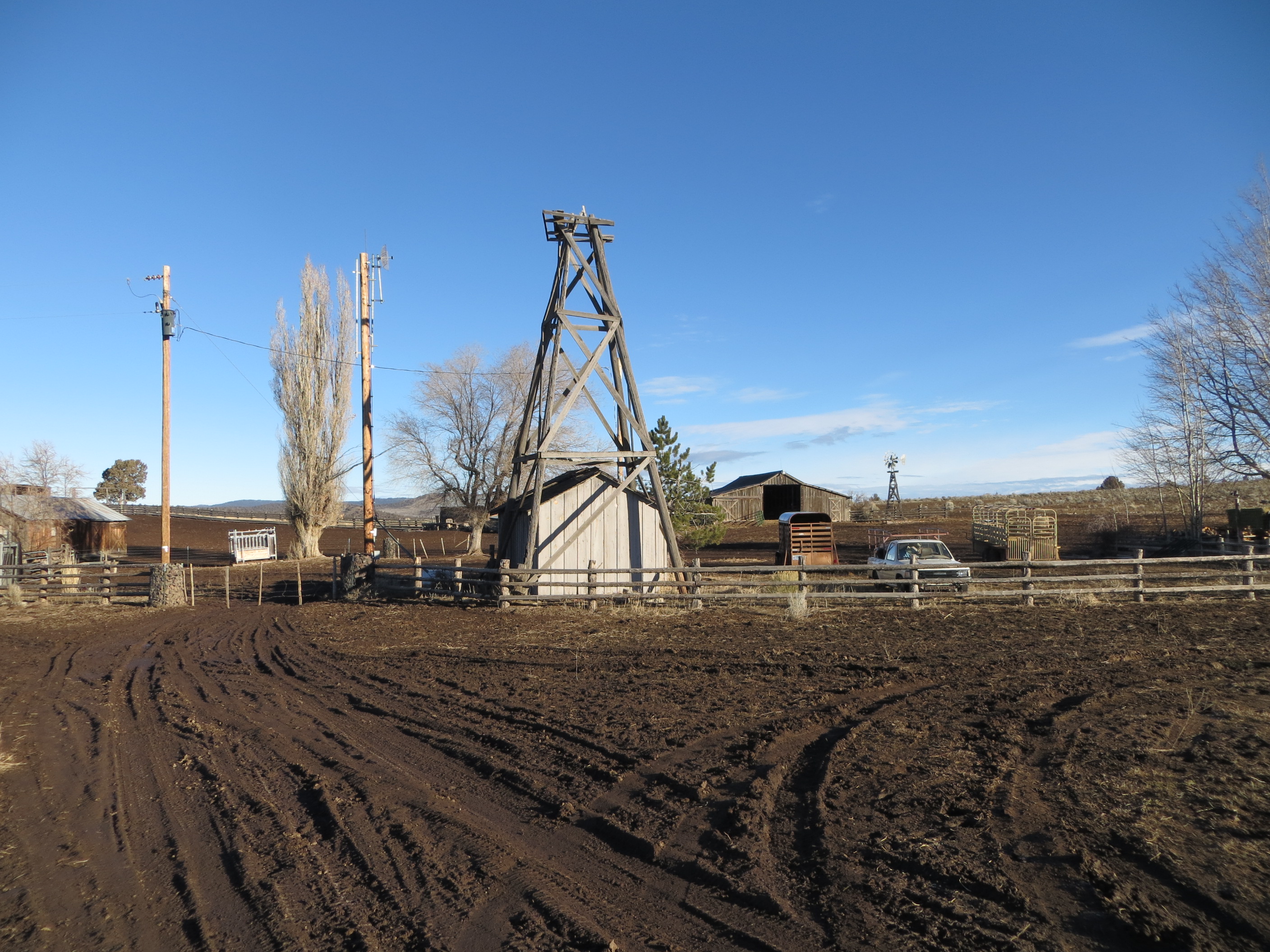 A step back in time… 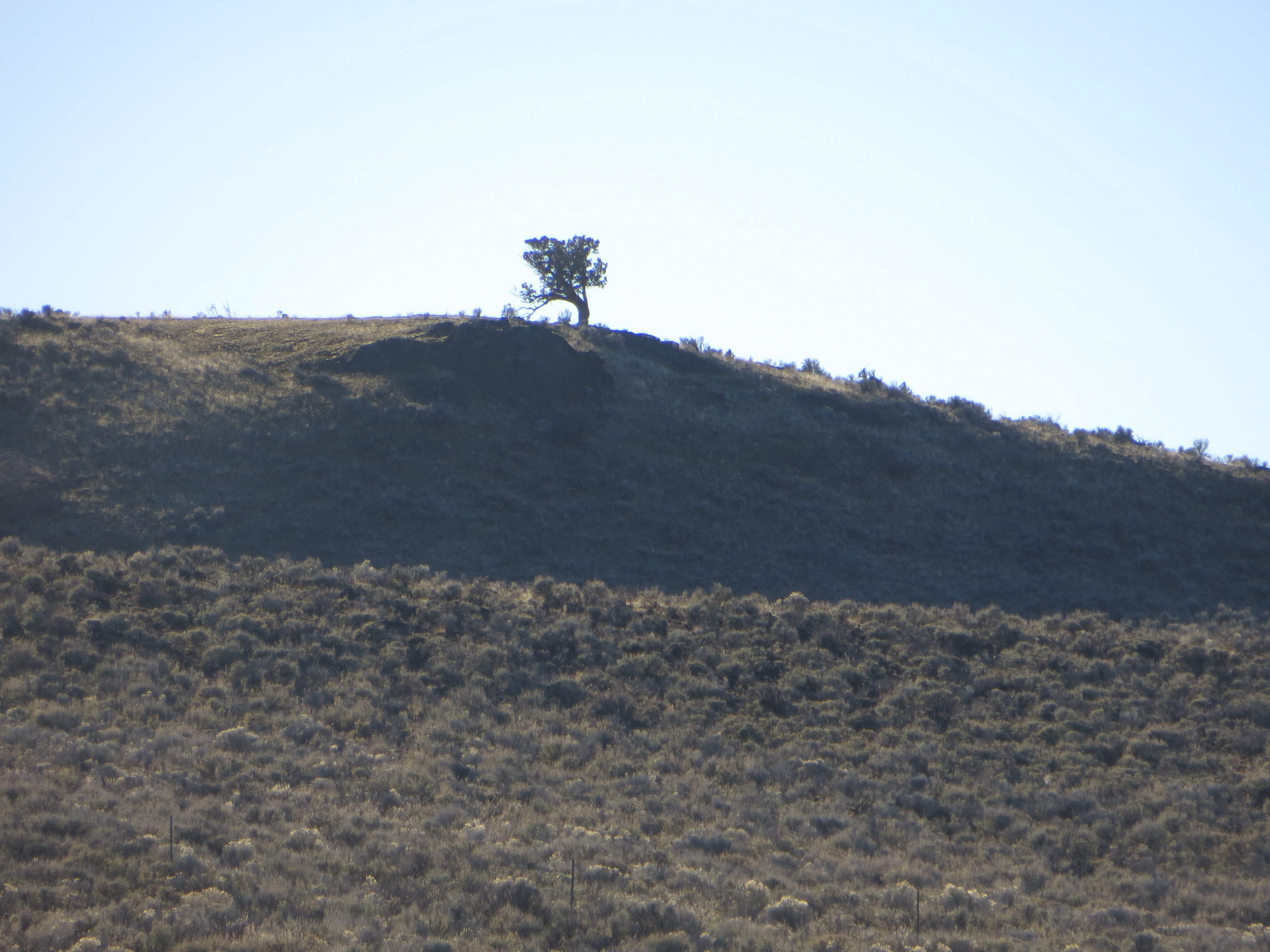 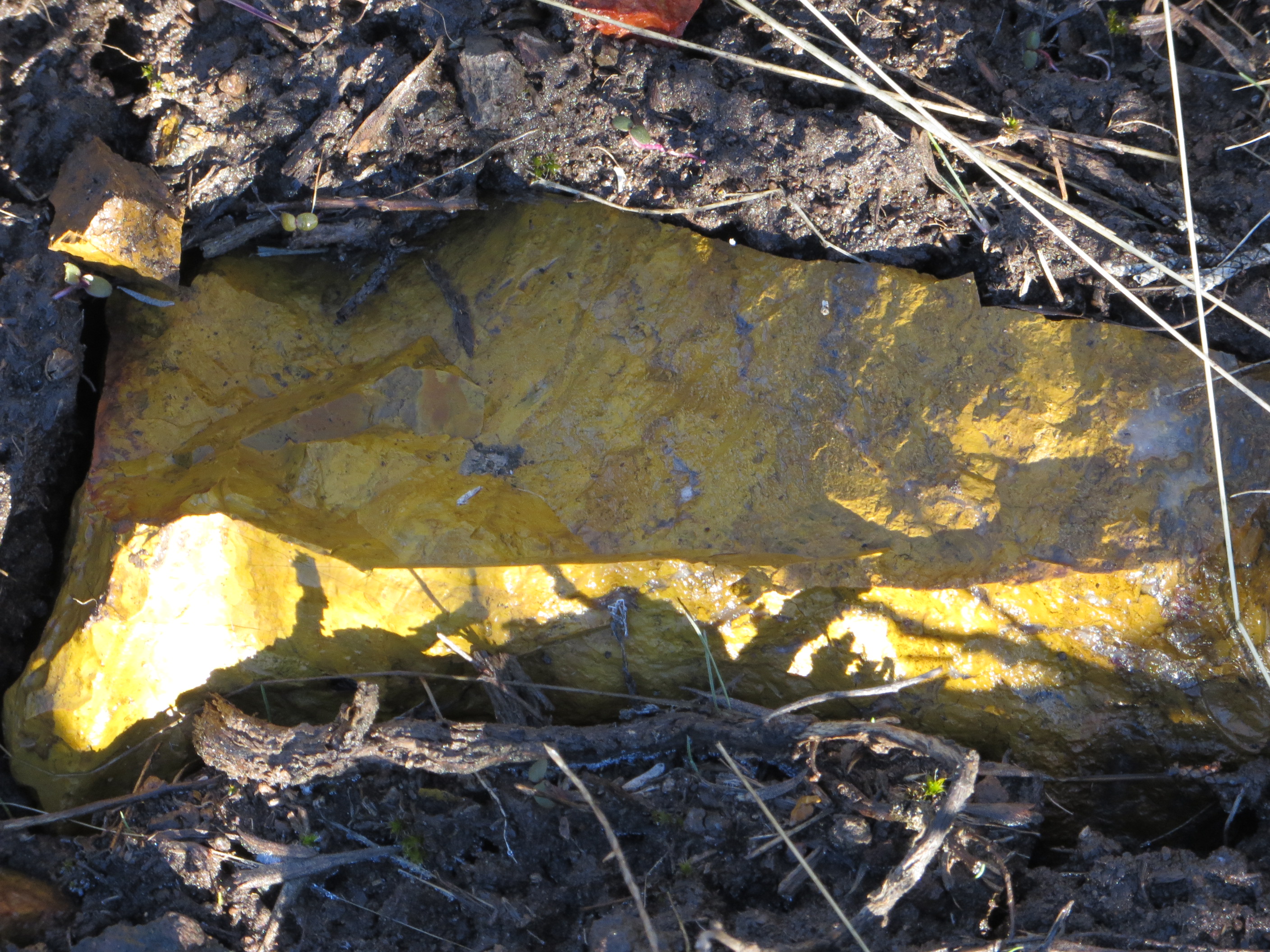 Agate beds are thrust up in several spots. 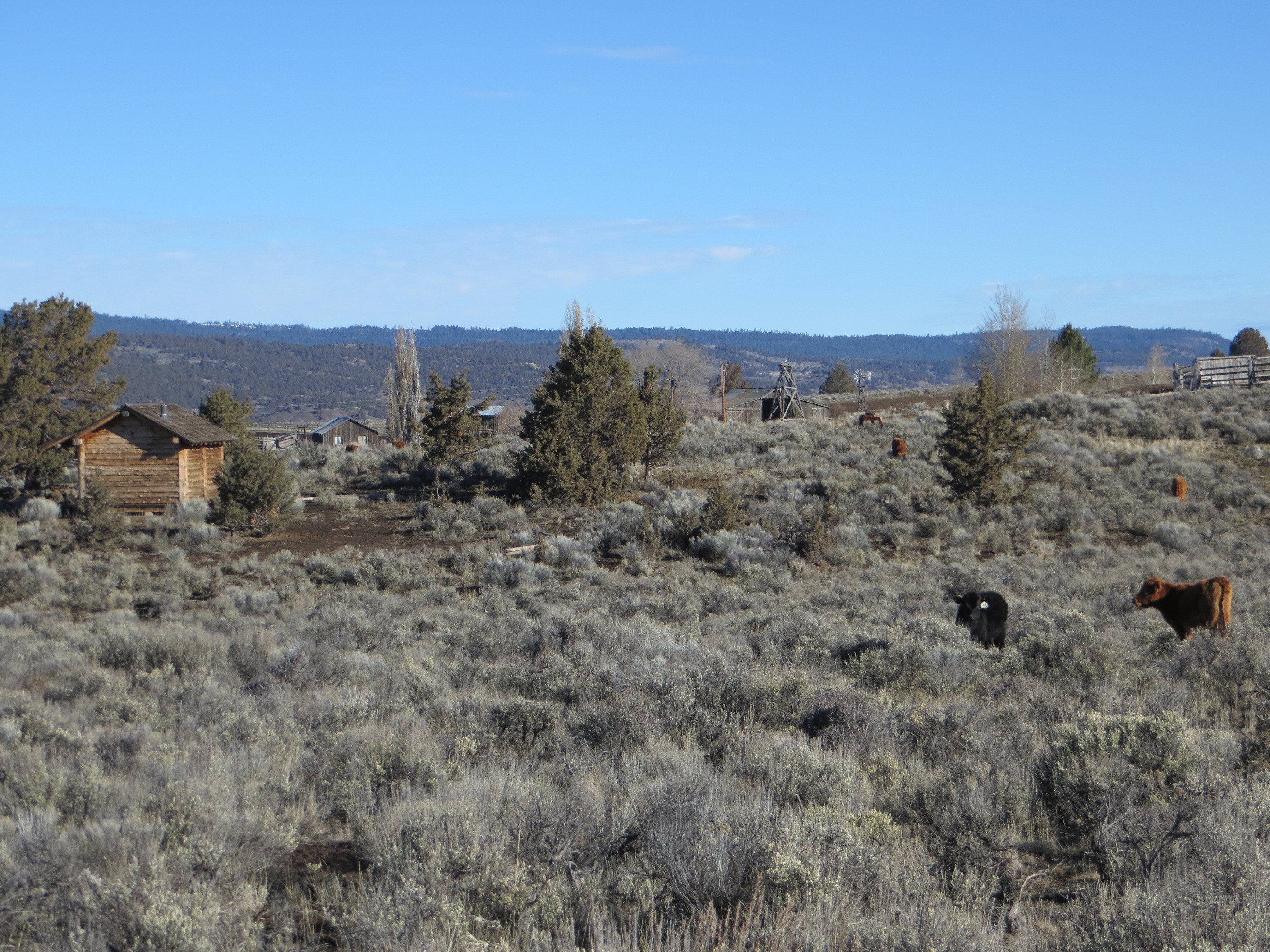 May you always have cows around… (apologies to Corb Lund). 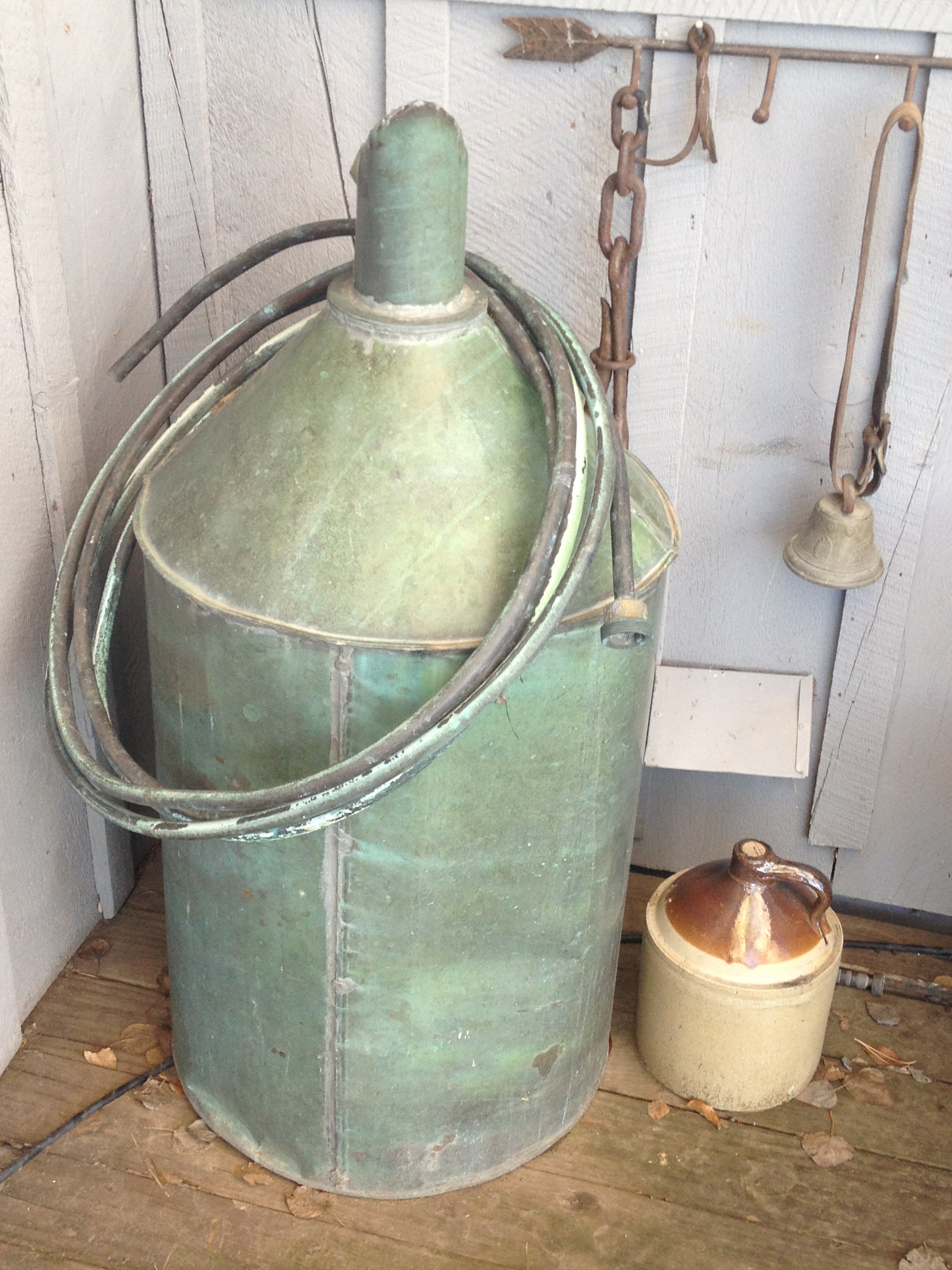 An artifact of days gone by. Photo by Jim Cornelius 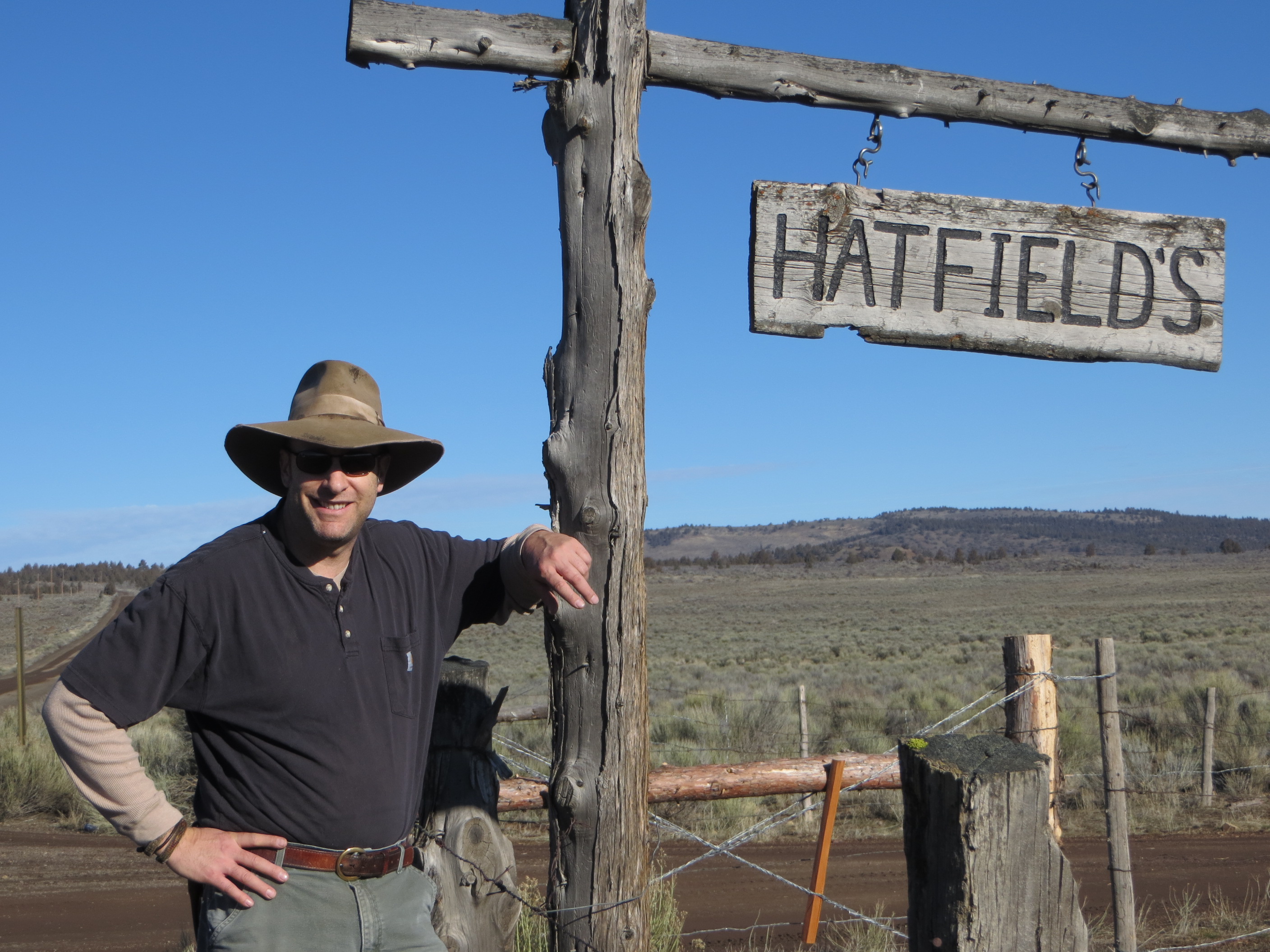 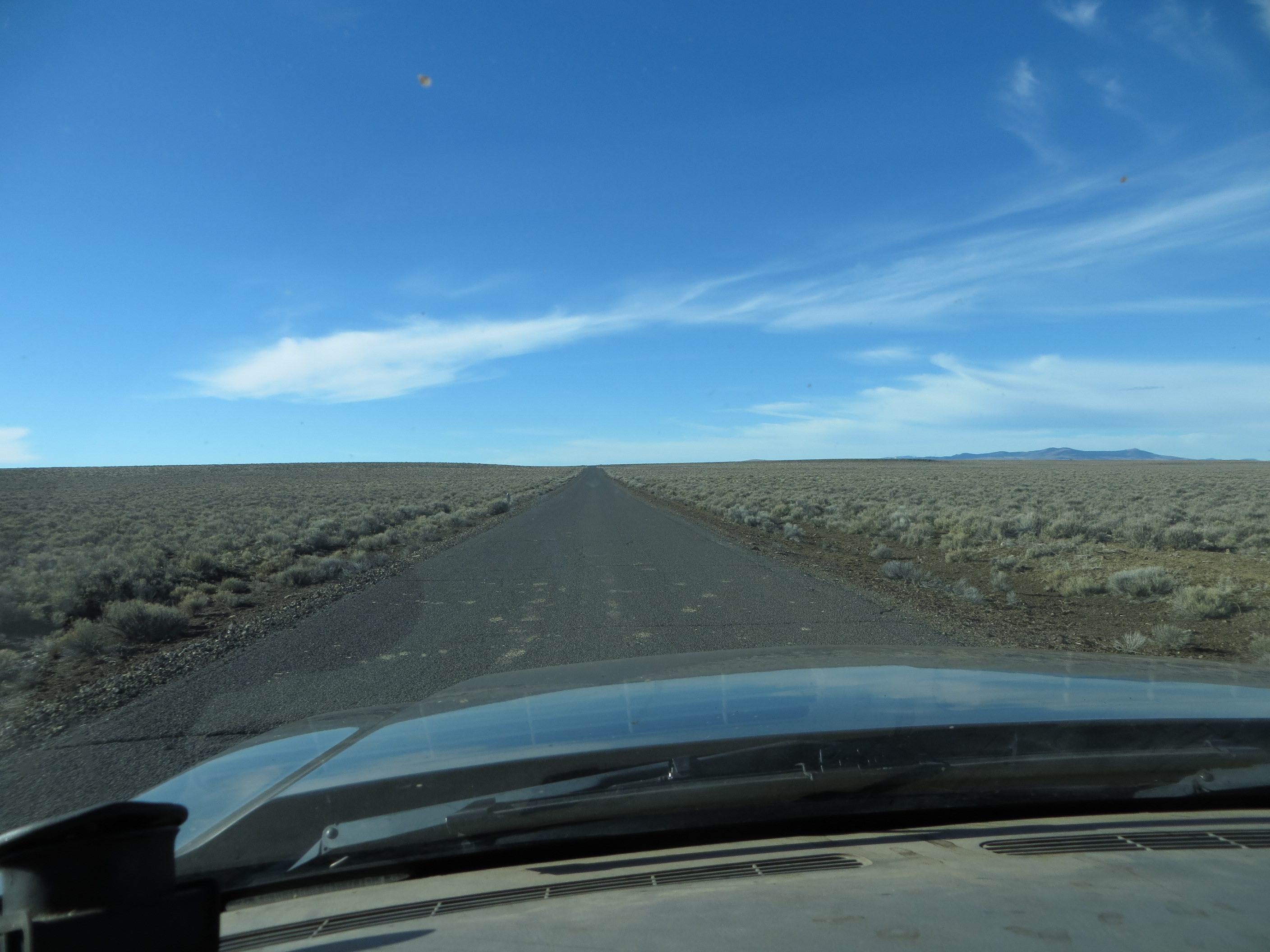