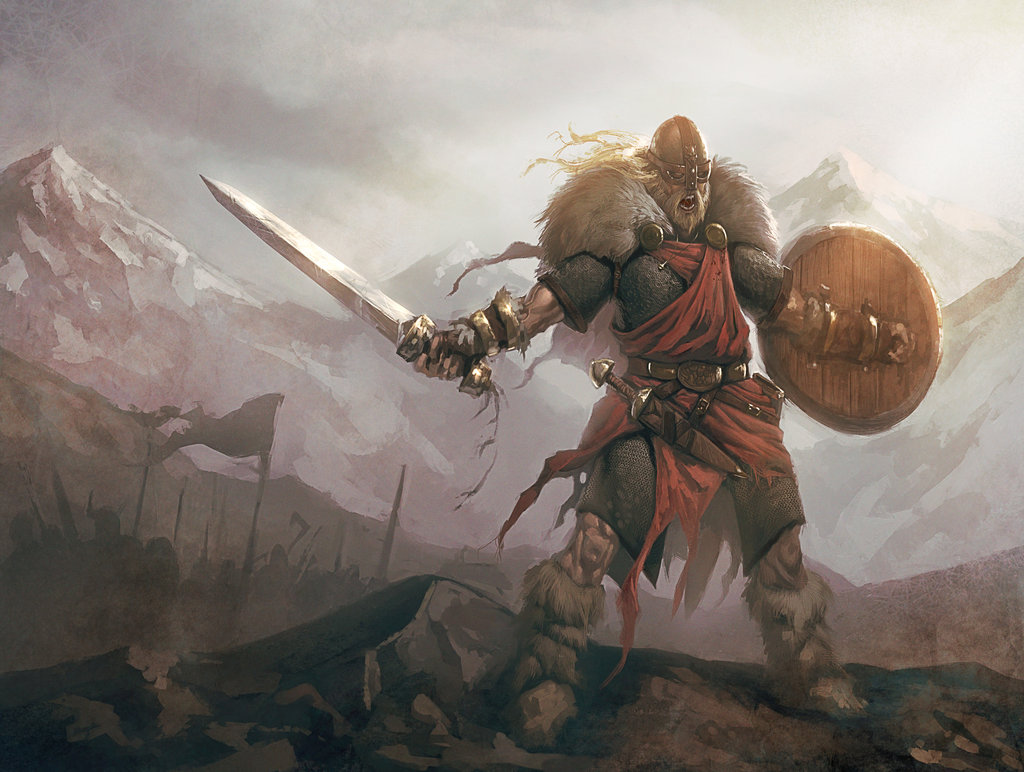 The cultural phenomenon that is “Game of Thrones” has created a rich cultural climate for medieval dramas. Kurt Sutter is following up “Sons of Anarchy” with “The Bastard Executioner,” and we’ve already talked about “Beowulf.”

Now comes news that Bernard Cornwell’s Saxon Chronicles are being adapted for a drama. Reader Norm Andrews tipped me off to this series launch. From Deadline:

An international cast has been firmed up as shooting begins on The Last Kingdom, BBC America, BBC Two and Downton Abbey producer Carnival Films’ Game Of Thrones-esque epic series. Set in the 9th century, the eight-part historical drama is an adaptation of Bernard Cornwell’s best-selling series of books The Saxon Stories…

The series will combine real historical figures and events with fictional characters during the reign of Alfred the Great, who as King of Wessex fought off a Viking invasion…

Cornwell spins wonderful tales of historical adventure. The Warrior Chronicles/Saxon Stories are a frontier saga — isolated outposts; raids; warrior bands contesting over lands lusted for and soaked in blood. They’re written in the first person, which gives this old history a real sense of immediacy and urgency.

Note: I promised several interested readers a piece on kettlebells. My daughter experienced technical difficulties on our photo shoot, so we’re delayed. It is not forgotten.