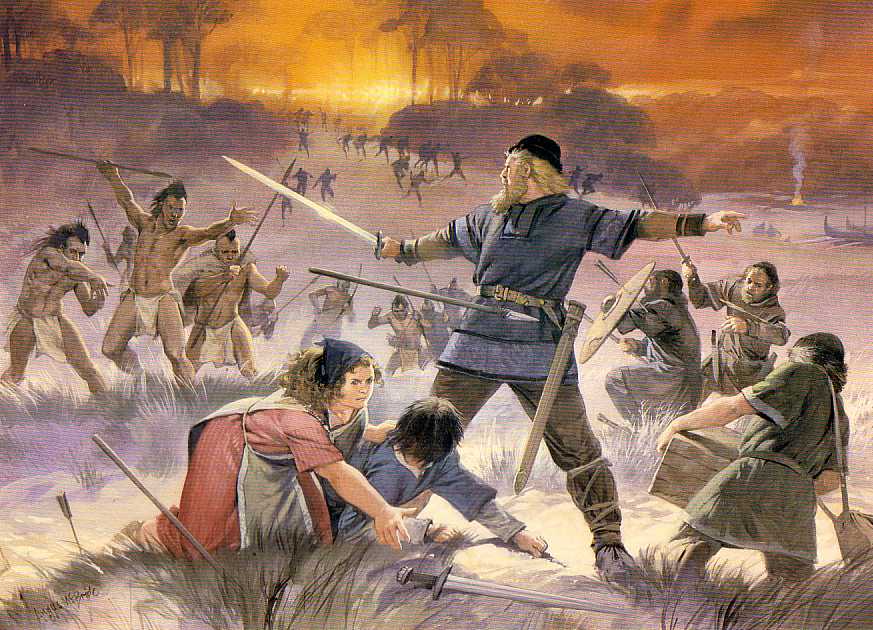 The Norsemen ought to be considered the great Frontier Partisans of the medieval period. They were wayfarers and fur traders, raiders and settlers. They were almost certainly the first European culture to make contact with the First Nations peoples of North America — whom they called Skraelings.

The Vikings spread their culture (and their DNA) across most of Europe from the 8th Century on up to the 11th Century. They founded Kiev in the Russian east and colonized Iceland in the West. They formed the vaunted Varangian Guard for the Byzantine Emperor, and their Norman descendants famously conquered England in 1066. 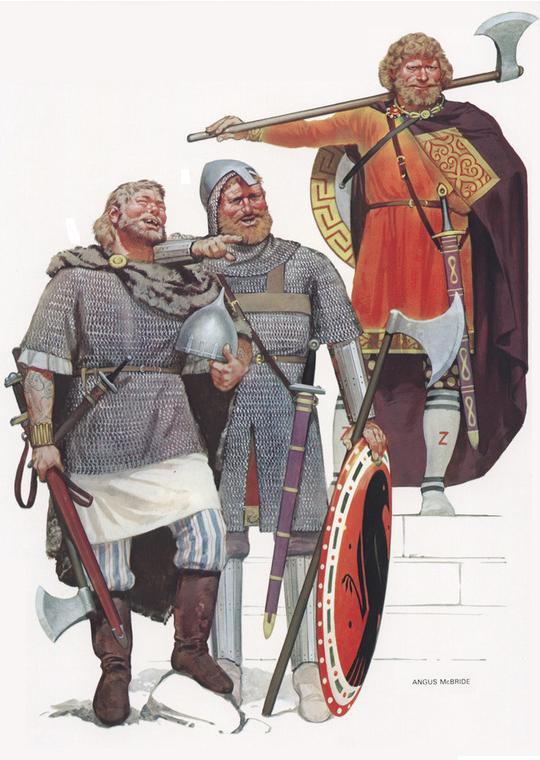 I listen to a lot of audio books when my job puts me in a newspaper delivery van for three hours at a time. My current listen is a Modern Scholars lecture series on The Norsemen by Michael Drout. He’s a scholar of medieval literature (and an expert on Tolkien). He’s a very lively and engaging lecturer and the hours fly by when you’re immersed in the history and the literary legacy of the Vikings.

I guess listening to a few hours of Norse history and mythology on Tyr’s Day (Tuesday) evening triggered something. I woke up Wednesday (Odin’s Day — my day off) to the warhorn call of my Viking blood. It didn’t hurt that it’s cold, wet and gloomy right now.

Fixed myself a huge breakfast and sat down to watch the NOVA special on the recreation of the Ulfberht Sword. These swords were exceptional in the quality of their steel, and posed something of a mystery. The special is well worth watching (HERE), so I won’t go into too much detail. The key aspects are these: The steel for the Ulfberhts most likely came from Persia — think “Damascus” steel, which has its origins in India. The Norsemen likely traded for ingots of this crucible steel on their well-established Volga trade route. A modern blacksmith recreated the creation of the steel and the forging of the sword. 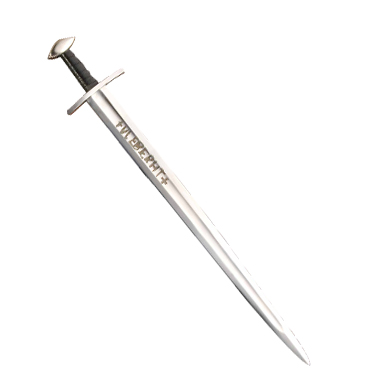 It’s not hard to see how an exceptional sword like the Ulfberhts would be considered to have magical properties and blacksmiths were regarded with a level of superstitious awe for their ability to make tools and weapons out of dirt and fire. My good buddy Jeff Wester, who operates Ponderosa Forge and Ironworks in Sisters, is a master blacksmith and, being familiar with his spectacular work, I have no problem believing he’s a magician.

Doing some Internet research on the Ulfberht swords, I came across an Ulfberht rifle, by Alexander Arms. What? 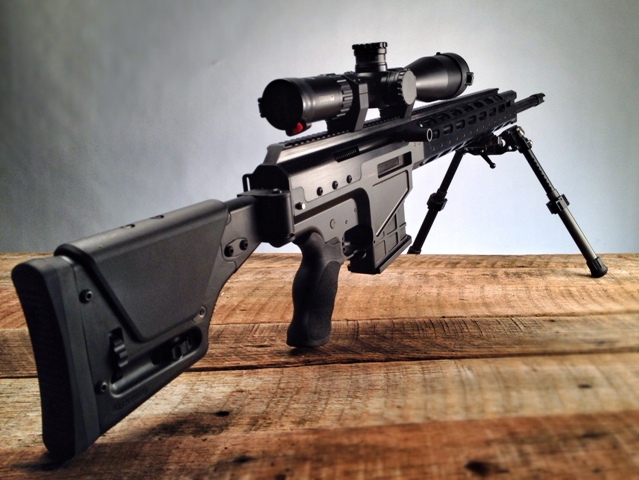 Ulfbehrt Rifle in .338  Lapua Magnum, which could give Thor’s Hammer a run for its money. Photo from American Rifleman.

“We have traditionally bestowed names of Norse legend and history on our innovative products. Ulfberht is the name of a very unique type of sword produced by the Vikings of Scandinavia between 1,000 and 1,200 years ago. The sword was made of steel uncommonly strong and durable for its time. Swords of its quality would not be seen again for nearly 1,000 years. To this day, it is considered by some experts to be one of the best swords ever made. We think the name is more than fitting for our new rifle as it shares many of the same attributes of the sword that was a pinnacle of weapon evolution.”

After my breakfast feast, I headed off to my “gym” for a good, hard kettlebell workout.

Vikings are a good inspiration for such things. Valkyrie are even better. 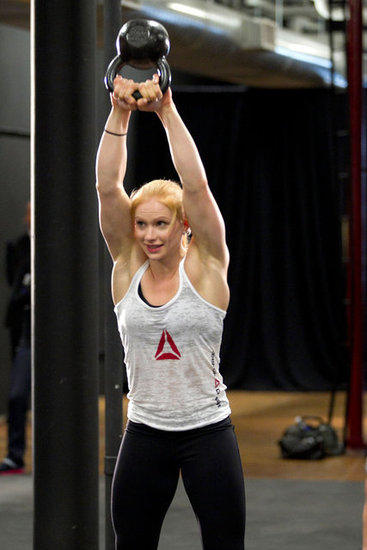 A kettlebell swinging Valkyrie is a good inspiration. Annie Thorisdottir.

Capped Viking Day off with a giant steak, courtesy of my friend Erik. No kidding.

As a last note, if you want a good Viking read, check out Robert Low. His Oathsworn series is a feast. 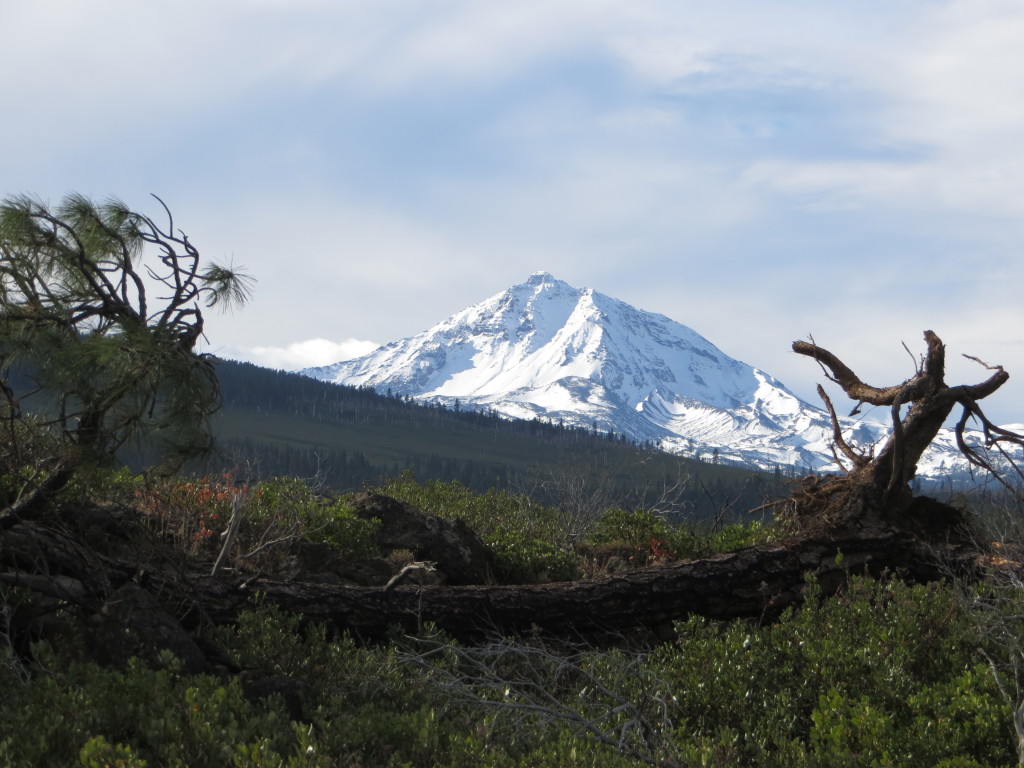