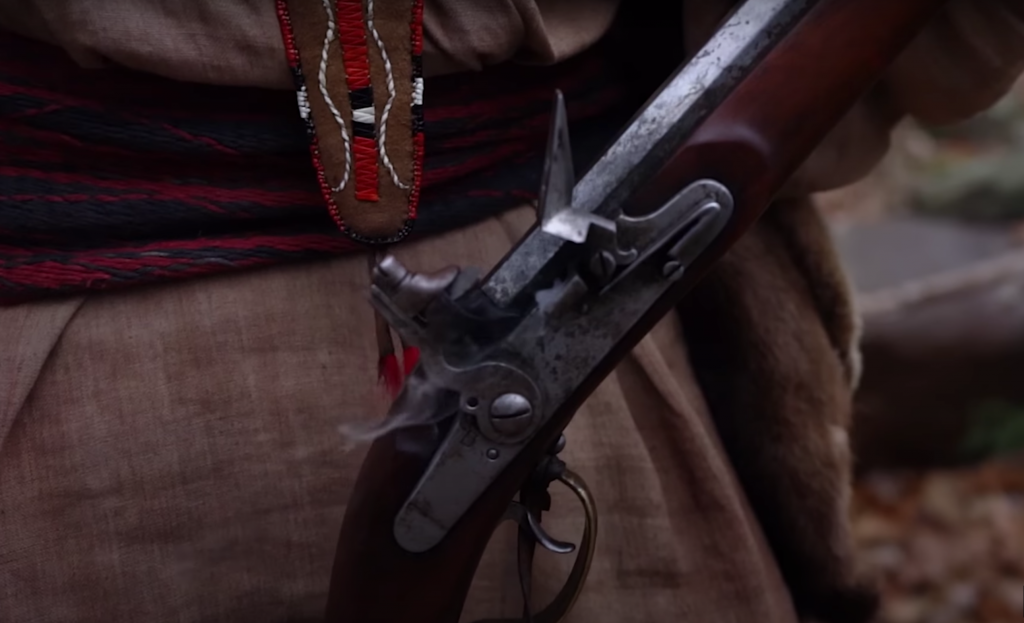 Here’s a bit of synchronicity. Just in time for the release of Part III of The Frontier Partisans Podcast on King Philip’s War — The War Spreads. Atun-Shei Films produced what turns out to be an excellent companion piece for the episode, as the Nipmuc jump into the fray and lash the Massachusetts Bay Colony furiously. Ambush tactics play hell with the colonial militias through the summer and fall of 1675, and settlements up and down the Connecticut River are attacked, abandoned and destroyed.

Listen to the podcast here or on most podcasting platforms.

Atun-Shei Films has produced some entertaining and solid work on King Philip’s War (including an update video correcting and amplifying some of the work done in earlier videos). Andrew Rakich takes a pretty dim view of Benjamin Church, which I do not agree with. We’ll get into that in a future episode. In any case, this video is worth a half-hour of your time. Hat tip to Clint Richards for scouting it up.