Tim Todish just announced that the first volume of his magnum opus Rangers of the French and Indian War is at the printer. Looks like the earliest availability will be March. Heavily illustrated, this looks to be a major contribution to Frontier Partisan history, and it’s one of those that will be acquired as soon as it hits the trading post. 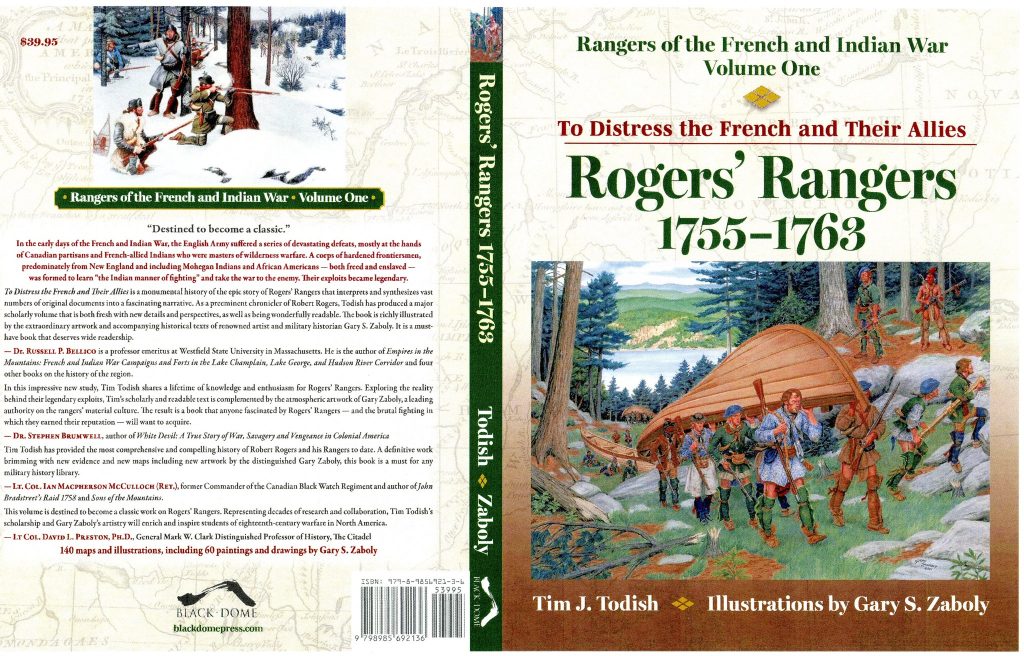 The Ranging Way of War is woven into the fabric of American military culture, and Rogers Rangers is the foundation stone of that tradition — although there were antecedents, contemporaries, and many descendants. And, as recently noted, their opponents in the French and Indian War were every bit as formidable.

The Global War on Terror and its major campaigns in Iraq and Afghanistan saw U.S. Army Rangers deployed nearly constantly for 20 years — as powerful an example of Continuity & Persistence as one can find. The Rangers haven’t received anything like the press the SEALs get, but they are an important tool in the JSOC toolkit. 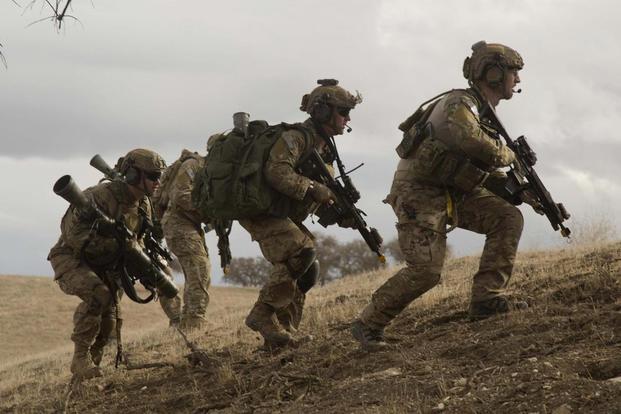 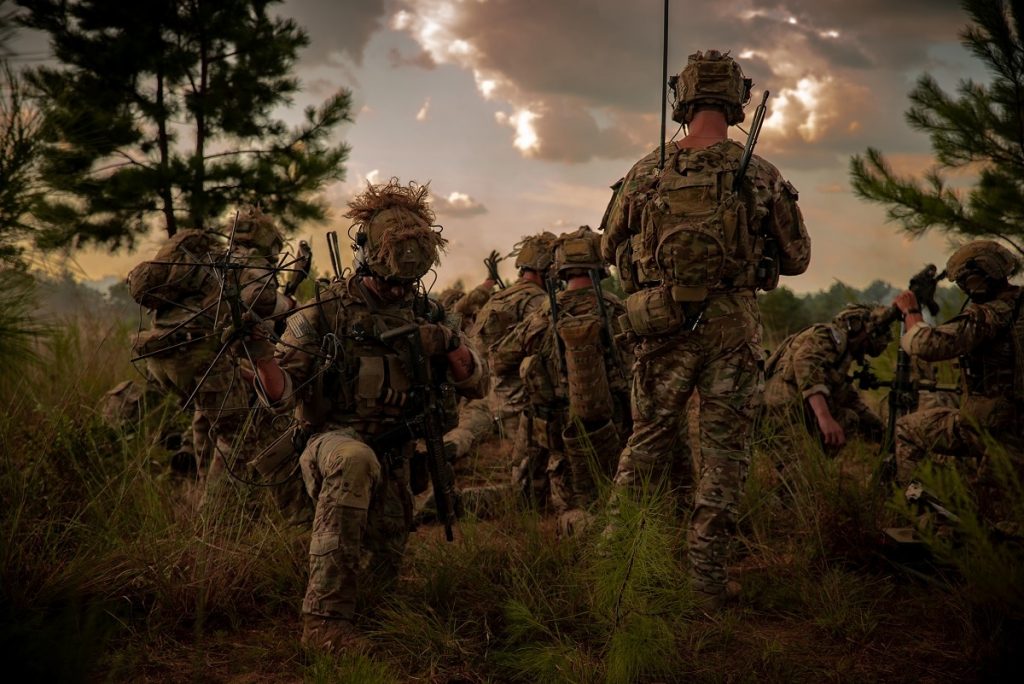 Another storied outfit, the U.S. Marshal’s Service will be featured in upcoming “event” productions. Taylor Sheridan has folded his long-brewing project Bass Reeves into the Yellowstone Universe as 1883: The Bass Reeves Story. This is a smart marketing play, capitalizing on the momentum of the tornado he has created to bring additional interest to the story of the first Black deputy U.S. Marshal west of the Mississippi — and one of the all-time great American badasses.

David Oyelowo has the titular role. Cole Hauser, who plays Rip Wheeler in Yellowstone recently indicated that he has a role. Sheridan will direct Ep. 1. 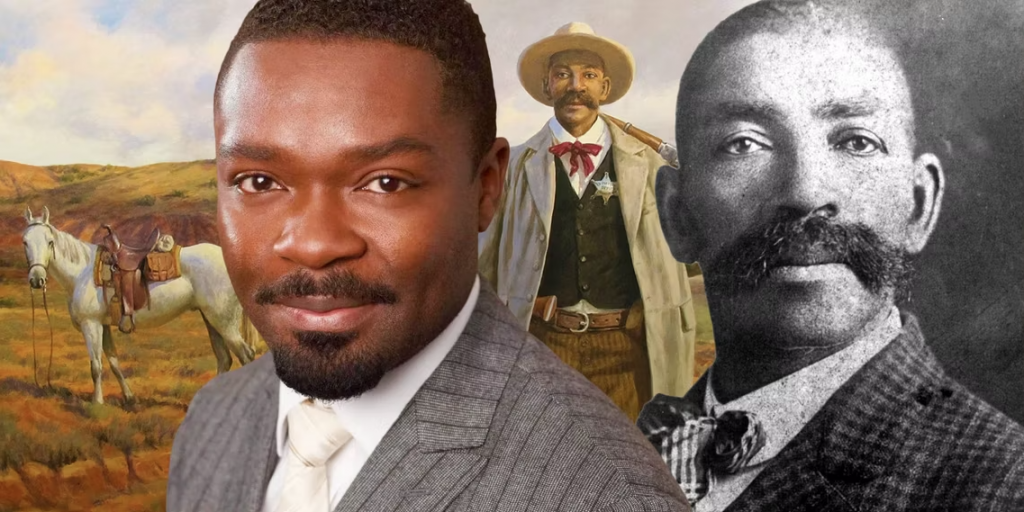 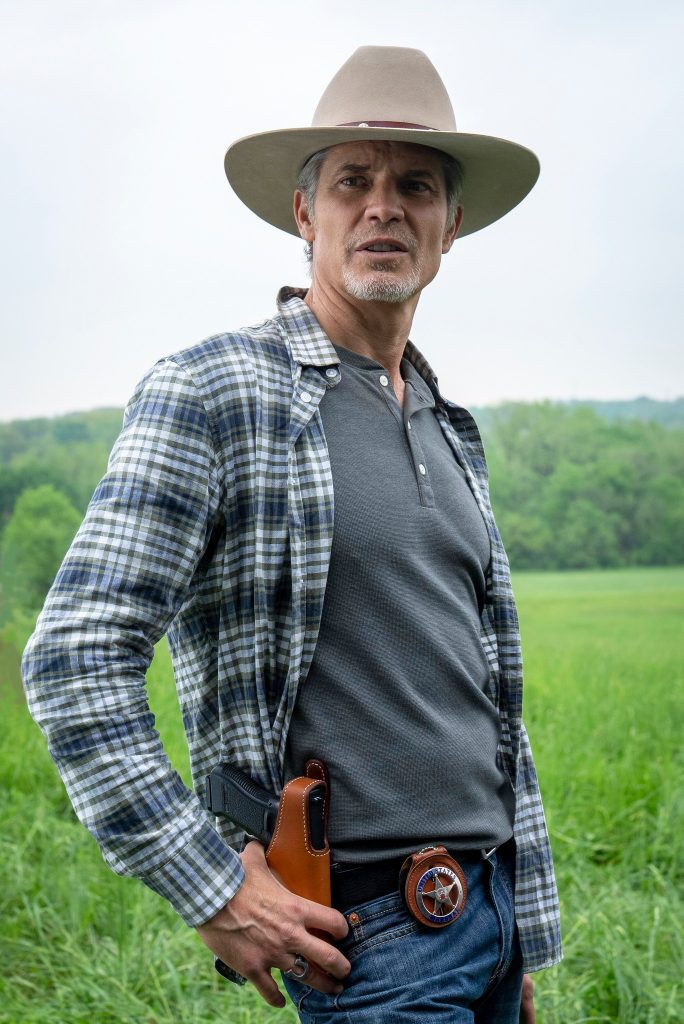