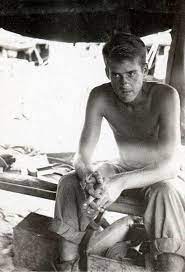 Eugene “Sledgehammer” Sledge’s war memoir, With the Old Breed, is a tour through Hell. In our modern age of excessive comfort it can be hard to imagine the level suffering that the Marines and soldiers of World War II went through. This is why it is important to read books like this one. So that we can at some level understand what has been sacrificed for our sakes.

Once at one of my local used bookstores, I saw a father scream at his son for wanting a book on World War II. He was horrified because he was “for peace.” He could have really fooled me. (I tried to remember if my ex-Army father ever raised his voice at me like that. I could not think of a time). Books like With the Old Breed would be good teaching tools about the horrors of warfare. Then again, Sledge, was saying, “If a country is good enough to live; it is good enough to fight for. With privilege comes responsibility.” Sledge saw no end of war any time soon, and believed it was necessary at times to take up arms. I doubt the father would have liked that lesson.

Eugene Sledge was a native of Mobile, Alabama, who joined the Marine Corps, and would later fight through Peleliu and Okinawa, two of the bloodiest battles of the Pacific Campaign. His memoir was based on notes he kept in his New Testament. It follows from basic training to the end of the war. 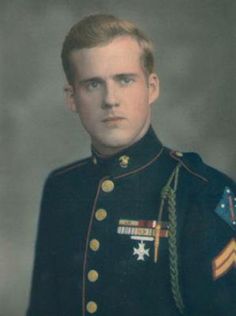 He would first see combat at Peleliu. There he would see acts of savagery committed by both sides. He would see Marines use their K-Bars to cut out gold teeth from the corpses and even from a living man who had been shot through the spine. He would also find worse mutilations by the Japanese. During the battle, he comes across dead Marines had both their heads and genitalia cut off with the genitalia being shoved in the mouths of the severed heads.

These are horrifying incidents but it points to the greatest strength of the book: honesty. This is war as it happened to one man. It is not prettied up. It is shown in its stark horror. There are also moments of extreme courage, comradery, and even humor. It is free from any agenda except to show what war is like.

The Battle of Peleliu is a long and bloody one. I have heard that war is mostly boredom with moments of terror, but this battle, at least, seems to grind on and on. The stamina of the men must have worn thin, but they went on until the end. Thousands of lives were loss on both sides. Most horrifying is that the Battle of Peleliu may not have necessary at all.

After Peleliu, Sledge would also fight in Okinawa. This seems another long grinding battle. It was also one fought in pouring rain. Foxholes flooded and mud was everywhere. The shelling was so intense that many men went insane. Reading this book I am surprise that as many men maintained their sanity as did so. The misery that the men endured on Okinawa seems unbelievable. It is perhaps a testament to the human spirit that not everyone broke.

There are many things of note. One thing I found interesting is that while the Marines always and sometimes at great risk retrieved the bodies of the fallen, the Japanese left them where they died. What this means I do not know, but it is interesting.

The horrifying thing about the book is the amount of hatred both armies felt for the other. I suppose I would have liked it better if the violence had been dispassionate, but I was not there and I do not know how I would have reacted to the horrors seen, and I am not sure I have a right to judge.

It certainly seems that the war brought out the worst in both sides. That may be a valuable lesson in itself. It is not a pleasant one, but it might be a necessary one. If we are to lessen cruelty we have to recognize our own capability to be cruel.

To deal with something one first has to understand it. That means taking a long look at it and accepting whatever lessons it shows us.

At the same time as all of the cruelty there are moments of great courage. Sledge and his fellow Marines went through Hell, but they kept on going until the end. They were shot at, shelled, and sometimes fought tooth and nail in a harsh climate, but they kept going. Maybe it is the will to go on that matters in the end.

Perhaps that is the greatest lesson in the book. 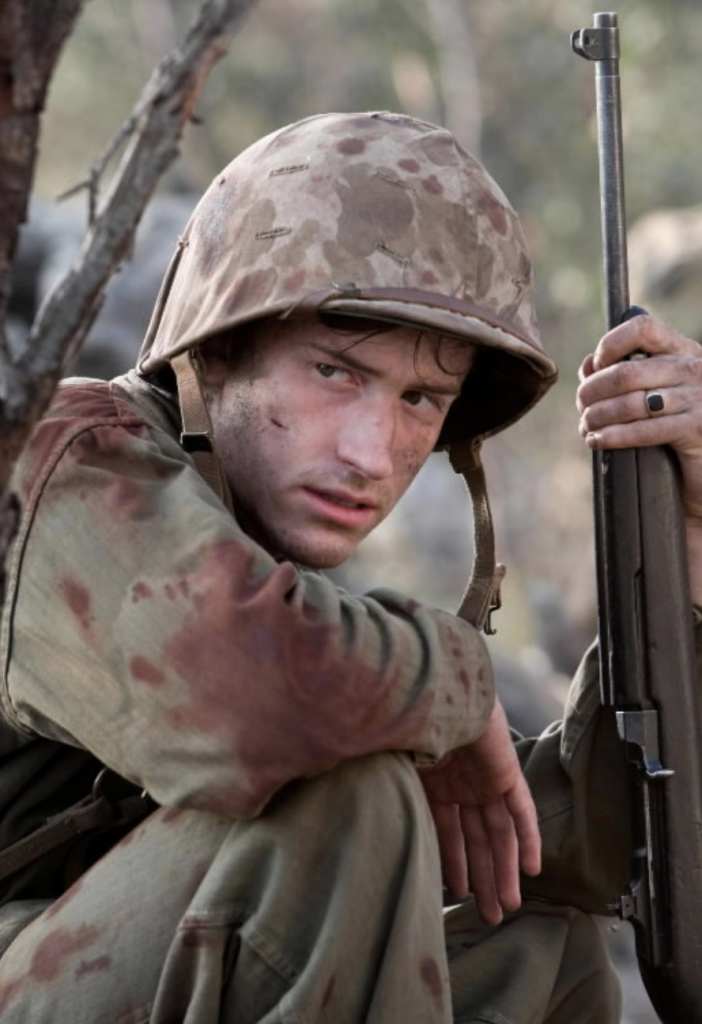 Eugene Sledge’s memoir was a foundation stone for the HBO series The Pacific.