The world war that young George Washington touched off in the backcountry of Pennsylvania in 1754 was a European-wide struggle that pulled in many other powers besides Great Britain and France. Pretty much ALL the Great Powers of Europe, in fact.

An epic feat of arms from that mighty tussle — known in North America as the French & Indian War and in Europe as the Seven Years War — is being immortalized in a film titled Hadik, which looks spectacular. The titular character is an all-time badass Hussar named András Hadik, a career soldier who would rise to the rank of Field Marshal in the armies of the House of Habsburg and the Holy Roman Empire. 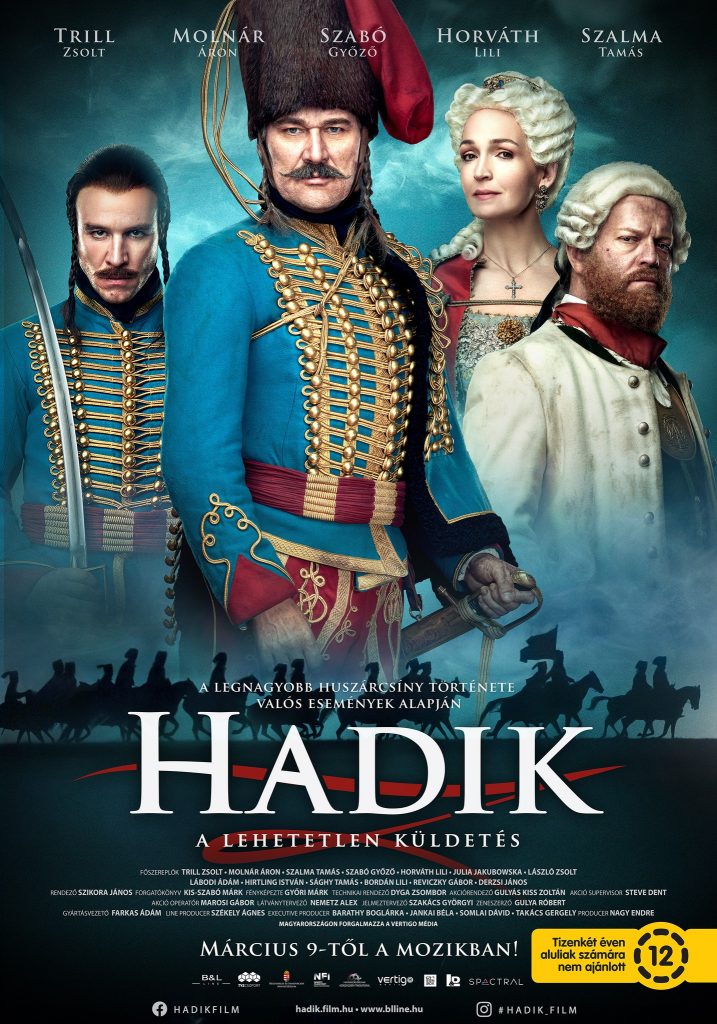 Early in the Seven Years’ War (1756 – 1763), Hadik executed the most famous hussar action in history: when the Prussian King Frederick was marching south with his powerful armies, the Hungarian general unexpectedly swung his 5,000 force of mostly hussars around the Prussians and took their capital Berlin. The city was spared for a negotiated ransom of 300,000 thalers, which he distributed among his troops. For this feat, Hadik was promoted to the rank of Field Marshal. He was also awarded the Großkreuz of the Maria Theresia Order.

I have no idea whether this film will come Stateside, but I sure hope so. What a vivid presentation of 18th Century warfare… 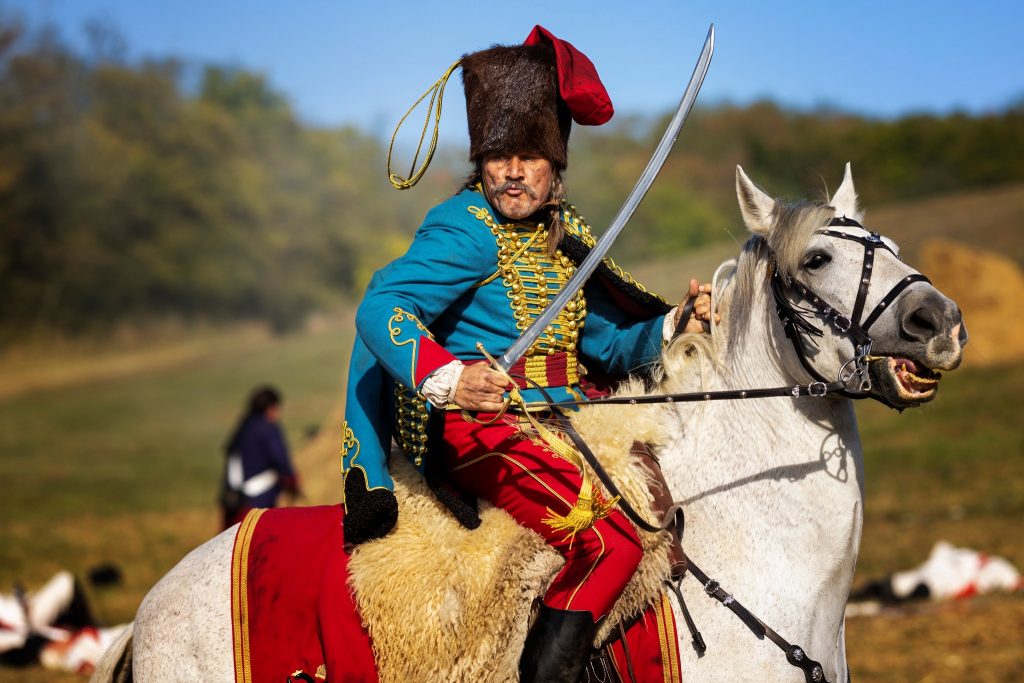 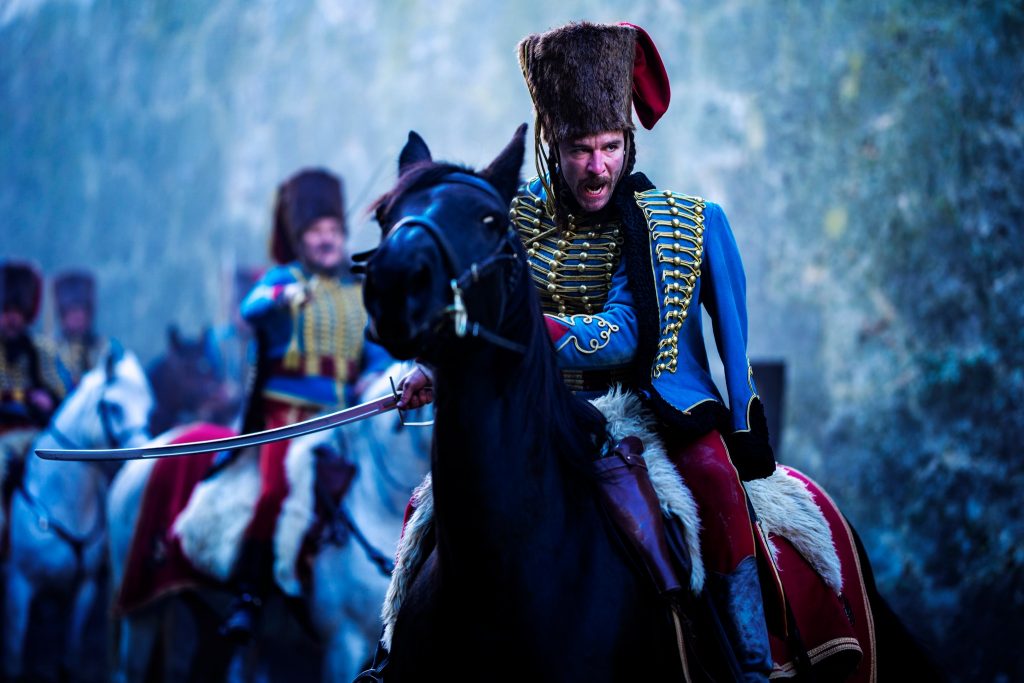 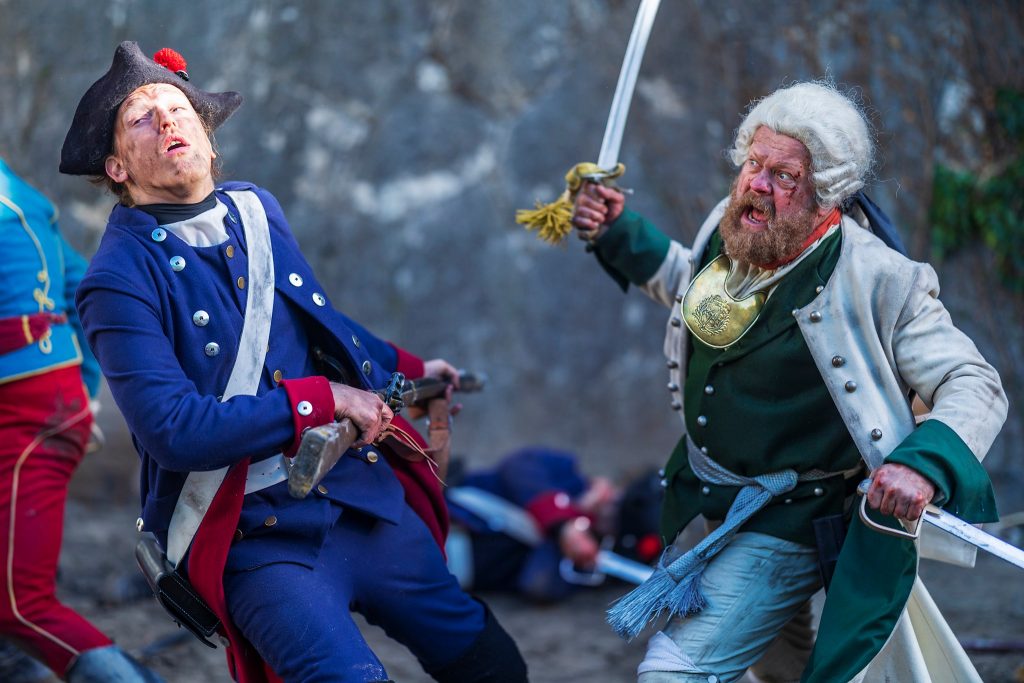 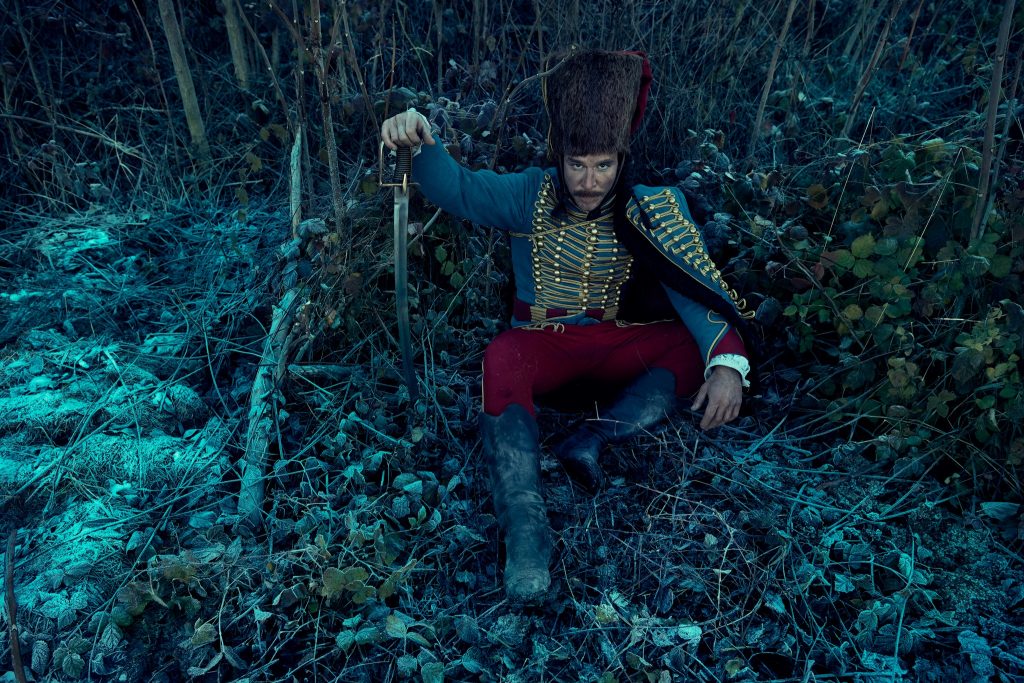 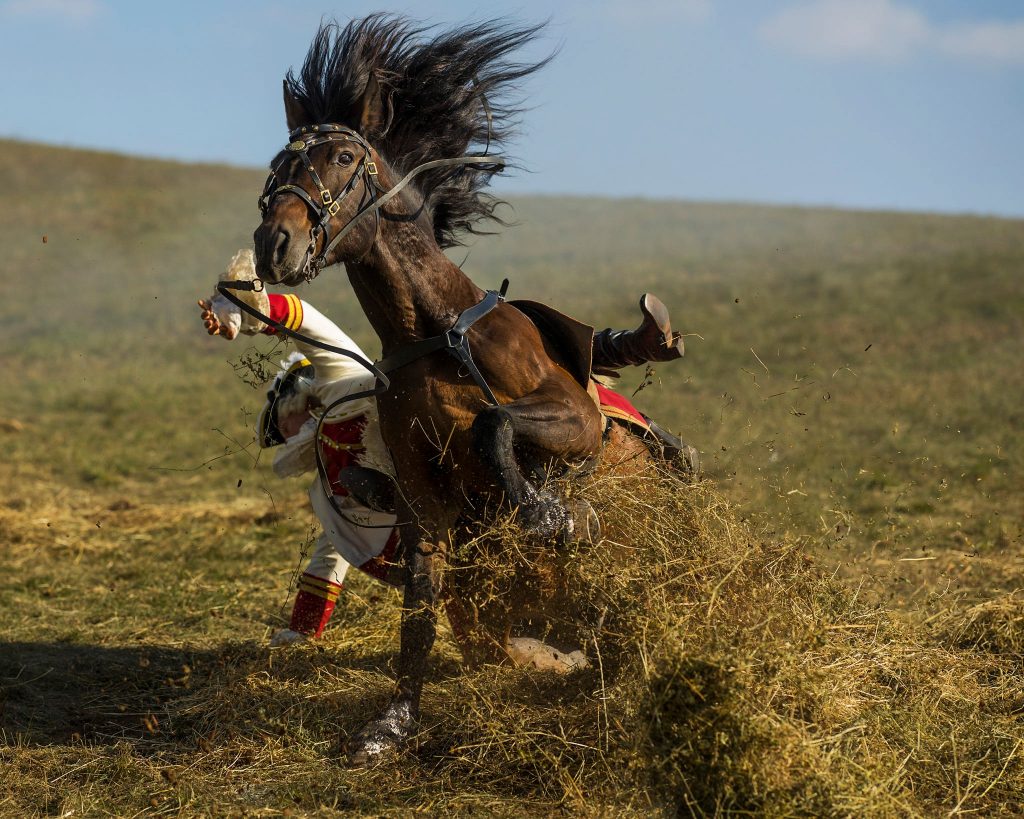 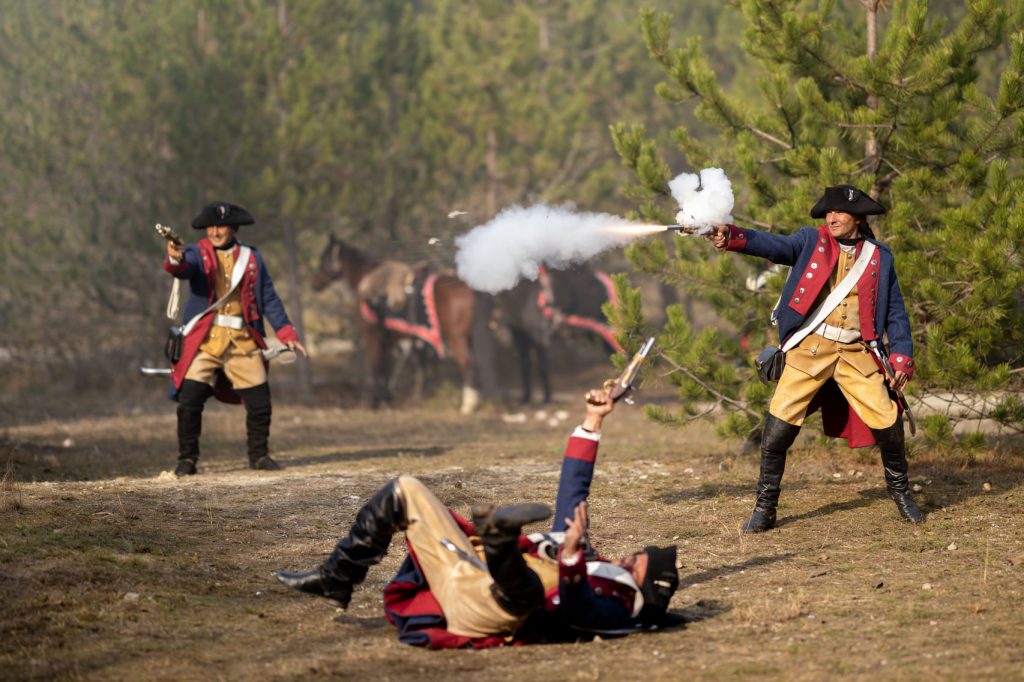 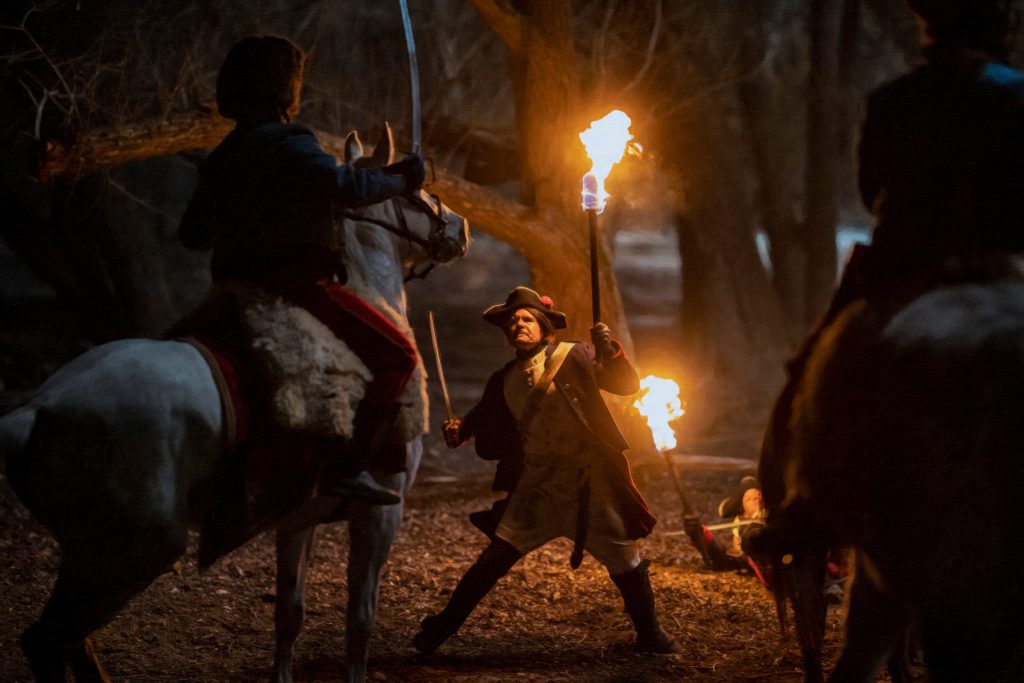 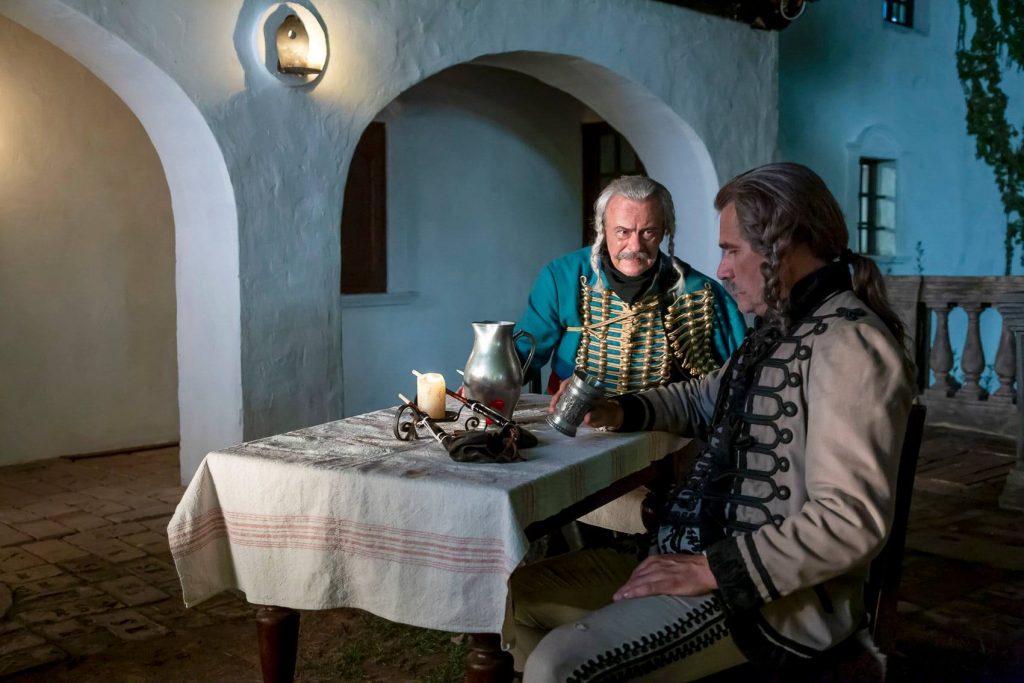 Hadik’s saber is iconic and there’s a gorgeous reproduction available: 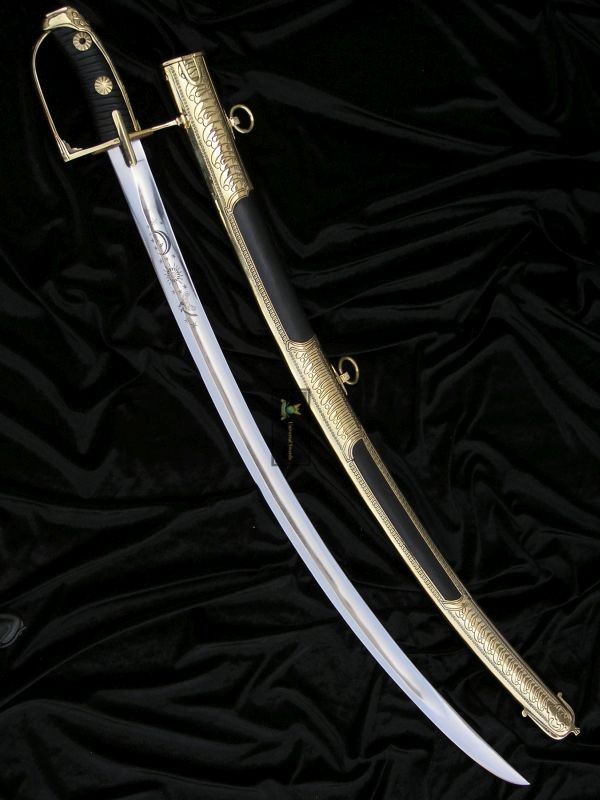 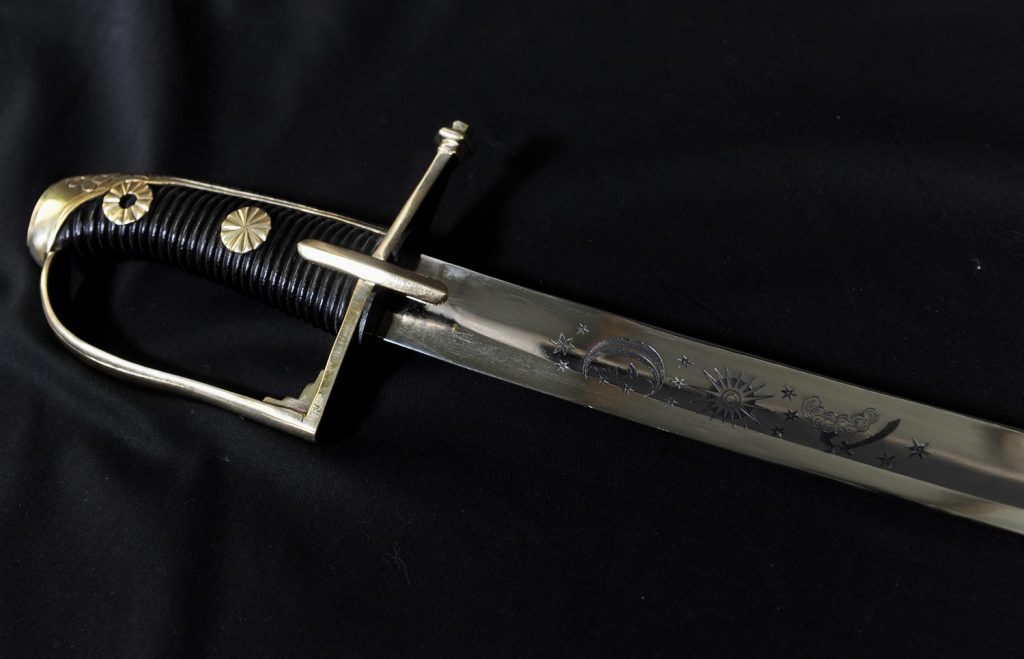 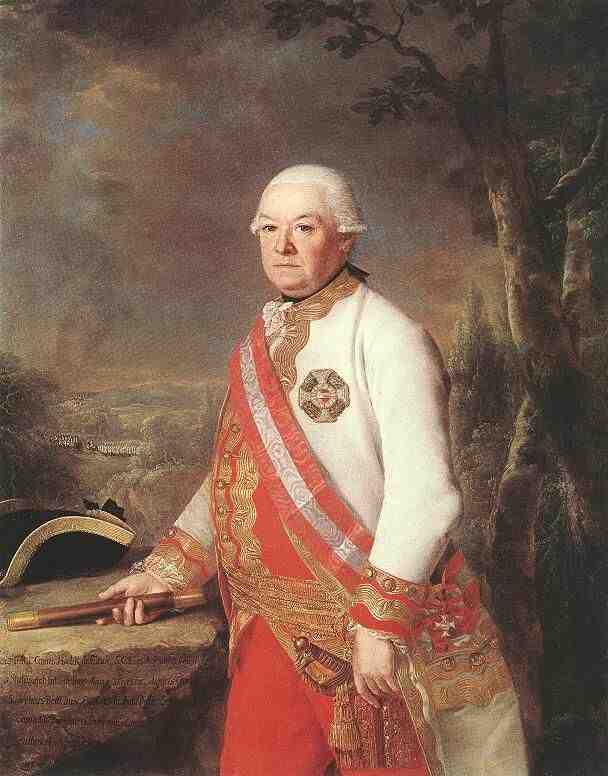 What would Corb Lund say about all this?