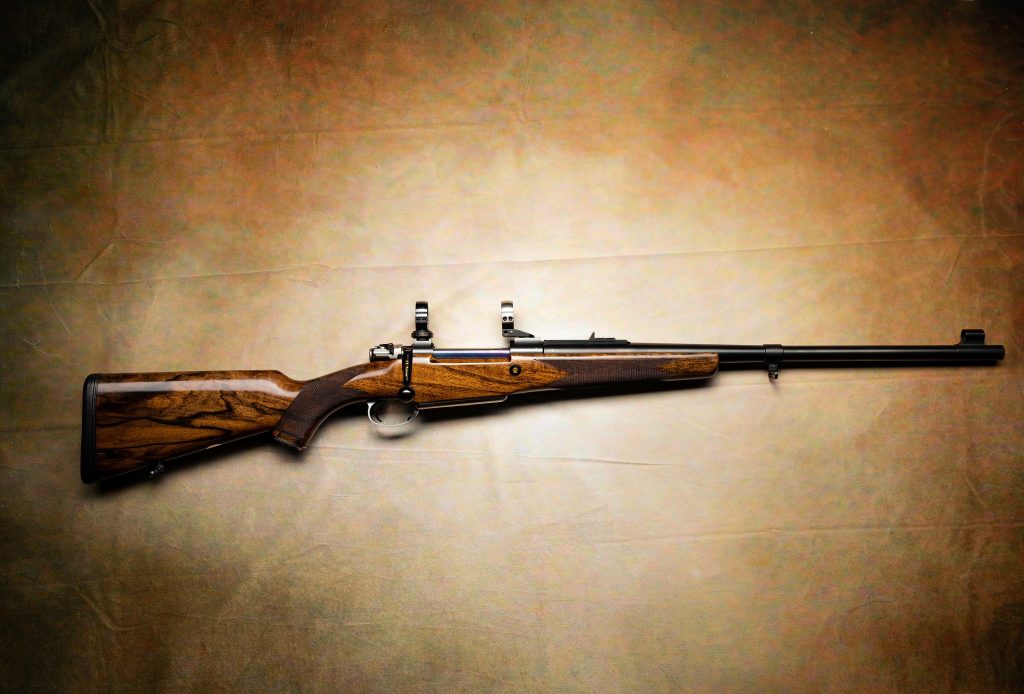 Spencer Dutton and his ravishing (and ravished) fiancé Alexandra look to be leaving Africa for Montana after Episode 4 of 1923.  I shall miss the Africa storyline, and its magnificent landscapes, but, well… a man’s gotta do what a man’s gotta do, and Spencer is needed at the Yellowstone. 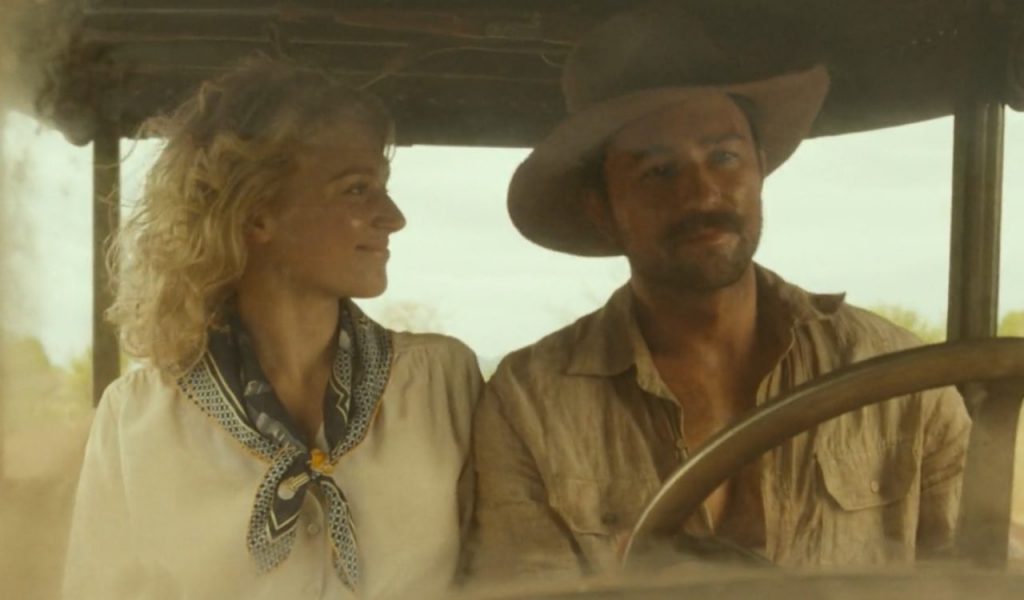 Nevertheless, dreams of Africa are always welcome (looking at YOU David Wrolson), and Rigby is serving up a dandy:

Meet the Rigby “Tsavo” – a new series of 12 limited edition .375 Big Game rifles, remembering two of the most feared man-eating lions of the 19th century, “The Ghost and the Darkness,” who were immortalised in Col. John Henry Patterson’s famous book ‘The Man-Eaters of Tsavo.’ 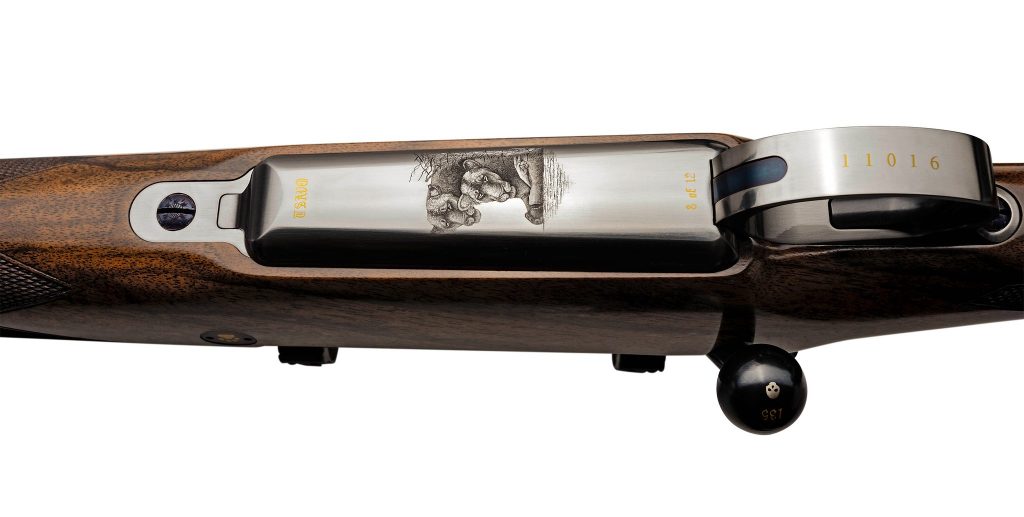 Each rifle bears its unique series number in gold on the floor plate, along with detailed engraving of the infamous pair of maneless lions. Their names – “The Ghost” and “The Darkness” – are inscribed on the Tsavo’s EAW swing-off scope rings, and the identity of their eventual nemesis – J. H. Patterson – is set into the bolt handle, along with their reported number of their victims (135). 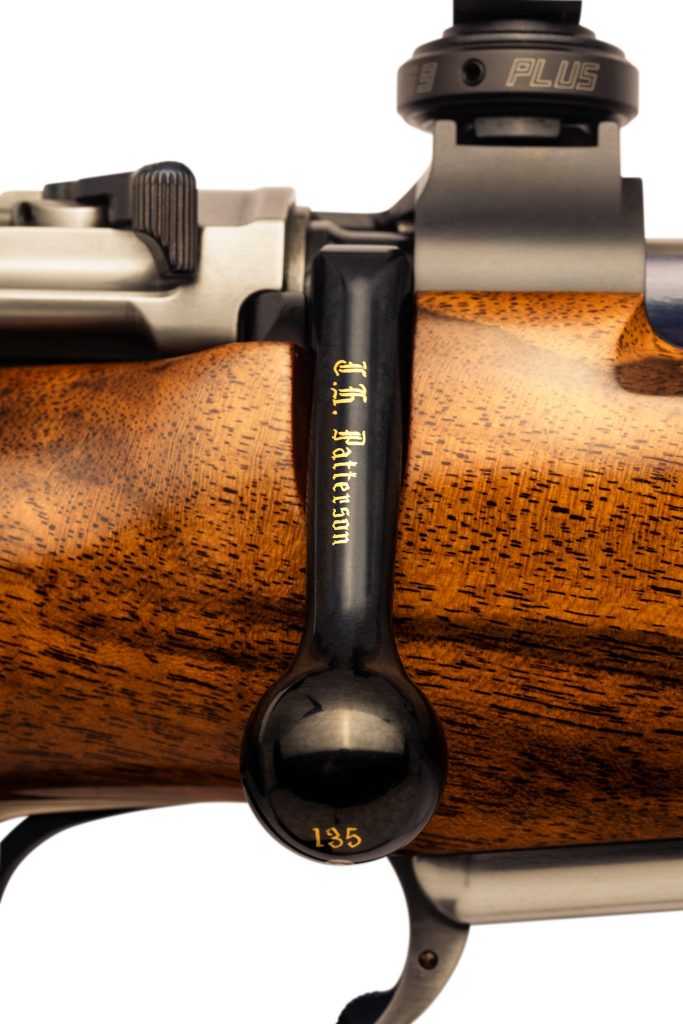 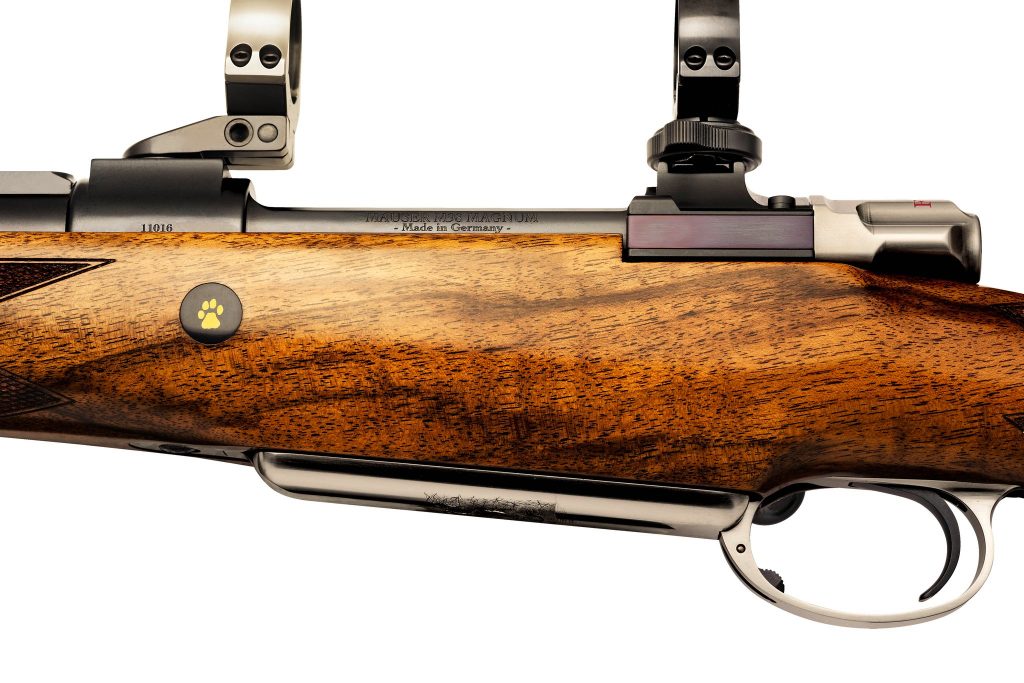