A firstfoot was to bring gifts to the house: an egg, a faggot of wood, a bit of salt — and a bit of whisky, thus insuring that the household would not lack for the necessities during the coming year.

(From The Fiery Cross by Diana Gabaldon, chapter 35, “Hogmanay”)

Good sir, I bring you salt to salt your meat, and I bring you coal to keep your fire lit. From me and mine, to you an’ yours Happy New year, and lang may your lum reek!

— Traditional greeting of the firstfoot on Hogmanay 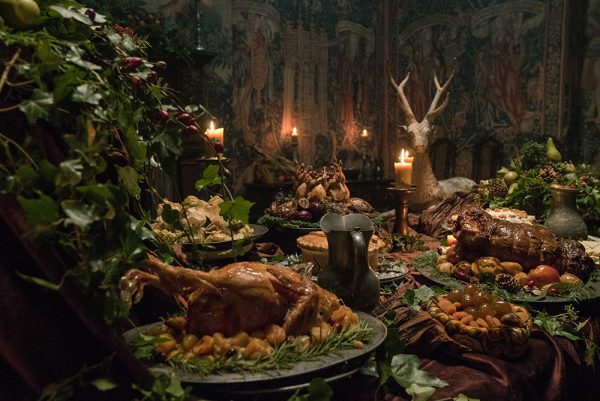 A big, torchlit party descended from Norse revels, and carried on in Scottish tradition with a ritual expression of neighborliness? Gotta love Hogmanay.

Hogmanay is the traditional December 31 celebration of the New Year. For centuries it was a bigger deal in Scotland than Christmas, as the Kirk banned Christmas as a popish affectation from the 17th Century. Christmas has only been a recognized holiday in Scotland since the 1950s.

So, ye can’t be havin’ pagan-adjacent revels over Christmas — but New Years? Aye, that’s another matter, isn’t it. Hogmanay  (and pardon the understatement) meant nobody missed out on winter revels. 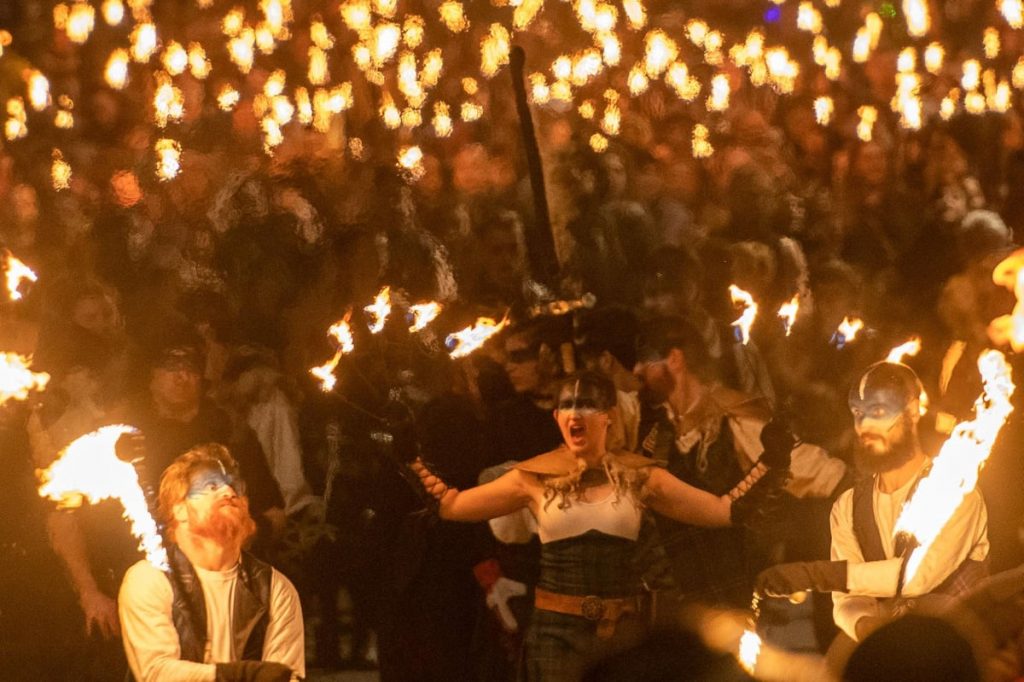 In fact, the Scots do winter revels better than anybody — to include gifting the whole world the song virtually everybody on the planet sings to mark the transition from the old to the new year.

It is believed that many of the traditional Hogmanay celebrations were originally brought to Scotland by the invading Vikings in the early 8th and 9th centuries. These Norsemen, or men from an even more northerly latitude than Scotland, paid particular attention to the arrival of the Winter Solstice or the shortest day, and fully intended to celebrate its passing with some serious partying.

In Shetland, where the Viking influence remains strongest, New Year is still called Yules, deriving from the Scandinavian word for the midwinter festival of Yule… 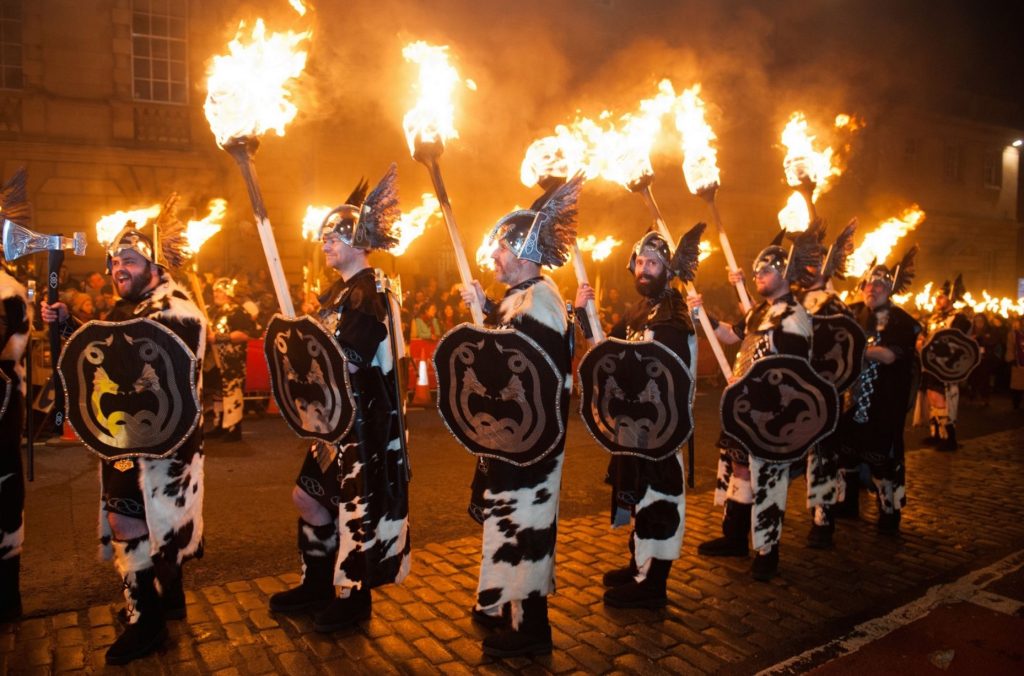 There are several traditions and superstitions that should be taken care of before midnight on the 31st December: these include cleaning the house and taking out the ashes from the fire, there is also the requirement to clear all your debts before “the bells” sound midnight, the underlying message being to clear out the remains of the old year, have a clean break and welcome in a young, New Year on a happy note.

Immediately after midnight it is traditional to sing Robert Burns‘ “Auld Lang Syne.” Burns published his version of this popular little ditty in 1788, although the tune was in print over 80 years before this.

An integral part of the Hogmanay party, which is continued with equal enthusiasm today, is to welcome friends and strangers with warm hospitality and of course lots of enforced kissing for all.

“First footing” (or the “first foot” in the house after midnight) is still common across Scotland. To ensure good luck for the house the first foot should be a dark-haired male, and he should bring with him symbolic pieces of coal, shortbread, salt, black bun and a wee dram of whisky. The dark-haired male bit is believed to be a throwback to the Viking days, when a big blonde stranger arriving on your door step with a big axe meant big trouble, and probably not a very happy New Year! 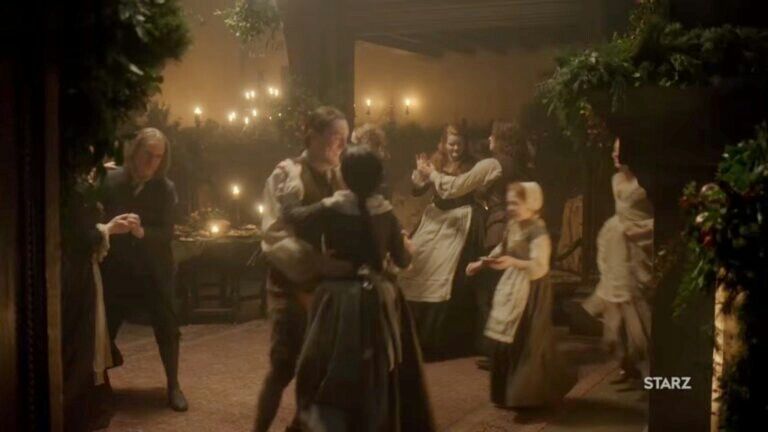 Break out the torches, carry out the ashes, salt the meat, raise a glass — and may your New Year dawn bright with promise.