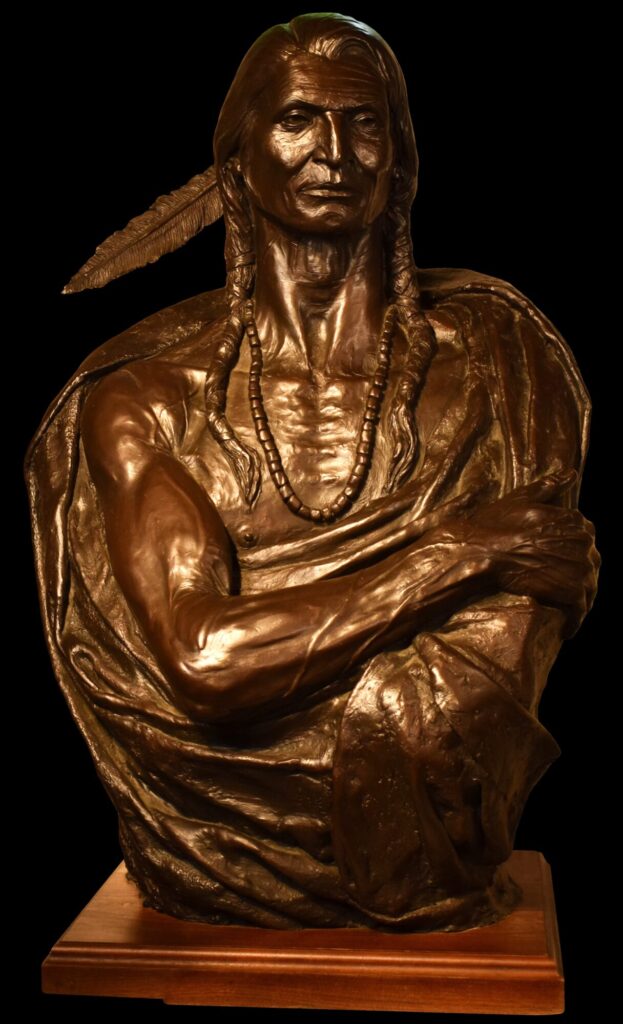 The first episode of a multi-part series on King Philip’s War (1675-76) is up. You can find it here or on most podcasting platforms, including Spotify.

This first episode sets the stage for the terrible, destructive conflict, as the alliance between the Puritan settlers of Plymouth Colony and the Wampanoag people — an alliance that was forged with the First Thanksgiving — broke down in a welter of resentment, fear and misunderstanding. It also recounts the murder and trial that sparked the priming in the pan and led to the explosion of war in June 1675.

This has been an interesting and challenging podcast to develop. Up till now, the Frontier Partisans podcasts have covered terrain that I have long been familiar with — the Fur Trade, Pontiac’s War, etc. I am not deeply versed in the history of Puritan New England, so this required a different order of work. And, as I’ve mentioned before, I have always found the Puritans alien and difficult to understand and empathize with, so it has been a challenge coming to terms with their mindset.

This is all a Very Good Thing, demanding that I get out of the comfort zone a bit. And a Frontier Partisan really has to grapple with the most destructive Frontier Partisan conflict (per capita) in American history. 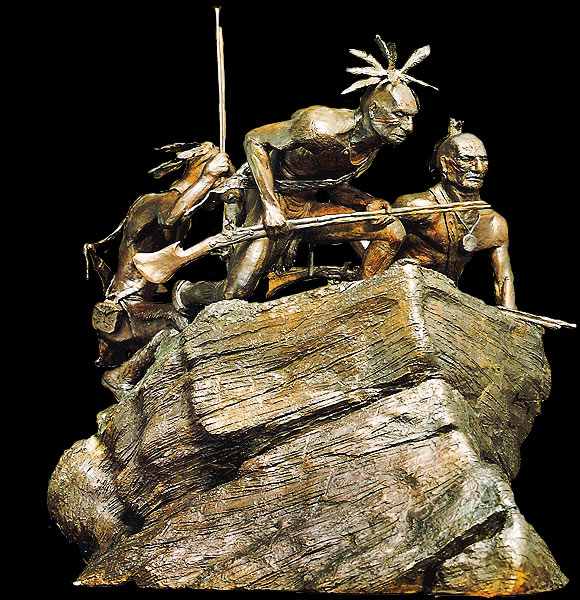 Previous Post: « Working The Trapline — Vikings On Skis & A Hussite Laager
Next Post: The Circle is Through »