Lash up your snowshoes, my fellow Frontier Partisans. This next podcast series is going to take us down a long trail in an operation that is going to last all winter. It started with an impulse to track the trail of Benjamin Church, who is often billed as “America’s First Ranger,” because of the way he conducted operations with native forces to track down Metacom and the remnant Wampanoag militants during King Philip’s War.

That is a fascinating tale in its own right, but — of course — it just leads to other trails. Church’s career extended through King William’s War and Queen Anne’s War, which I don’t know enough about, so I had to set off down that trail. And that led to exploring the French adoption of partisan warfare, which allowed New France to punch way above its weight militarily for the first part of the 18th Century.

I will get the podcast on King Philip’s War going this month — just expect to spend the rest of the winter with me on the Canada/New England/New York frontier.

In my explorations I ran across a free publication from the government of Canada titled The Birth of the Ranger Tradition, and I figured I oughta share it with you. Access it here. 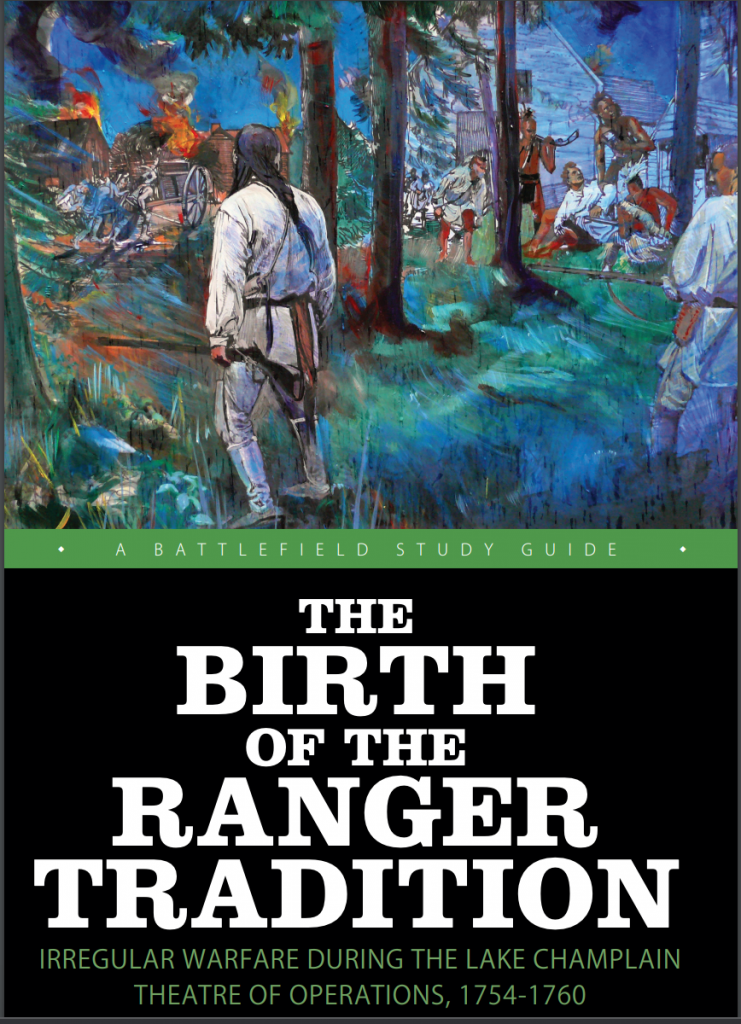 This format also makes the pub a perfect travel guide for any Frontier Partisan who might want to tour these sites. Just sayin’. My appetite is whetted and I’m going to be having a conversation with Lady Marilyn about a trip… 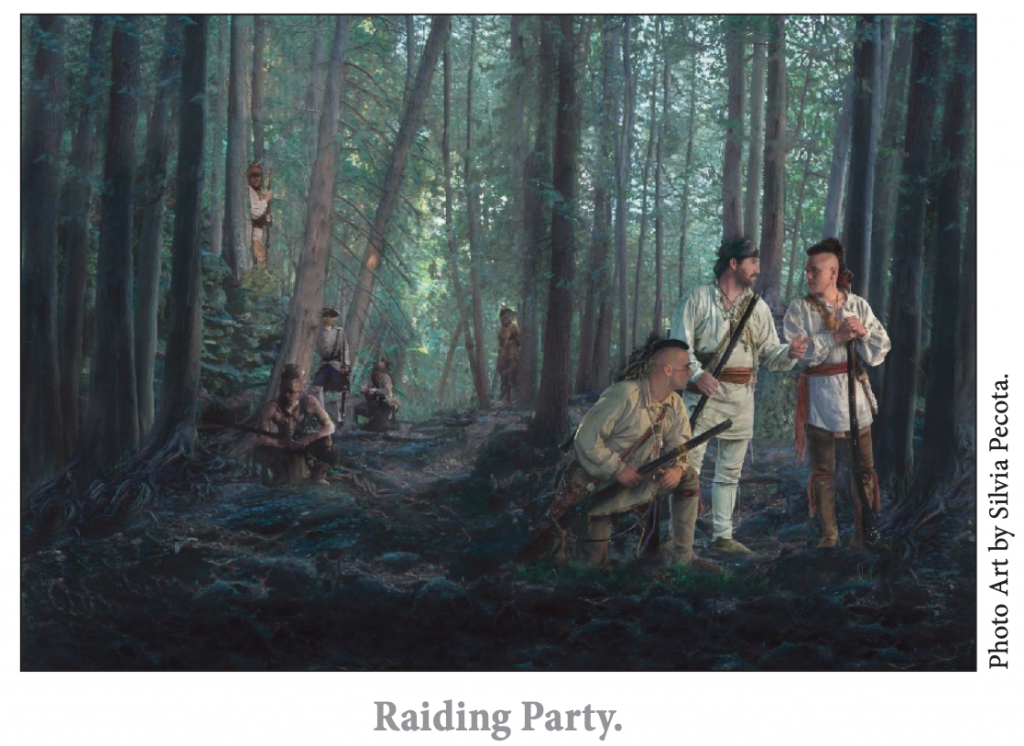 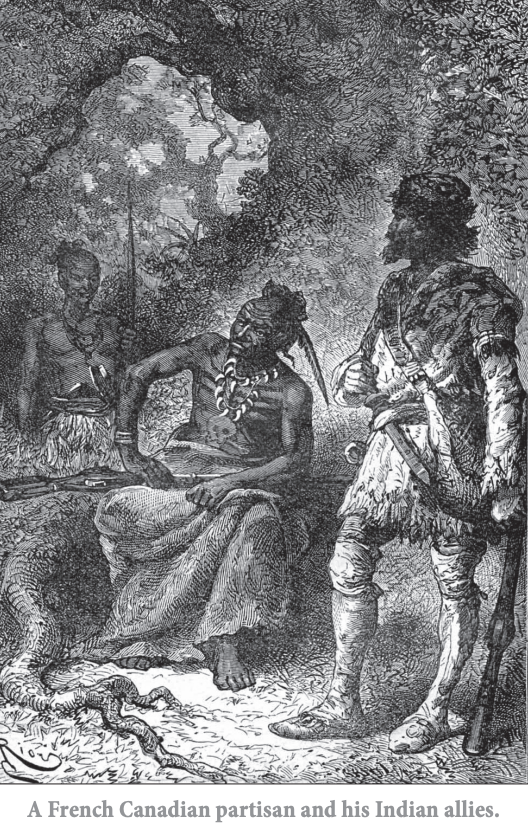 The study looks at the development of Frontier Partisan warfare from the French/Canadian perspective and also explores the development of English/American response, which can be seen as marking the beginnings of special operations warfare as we know it today. 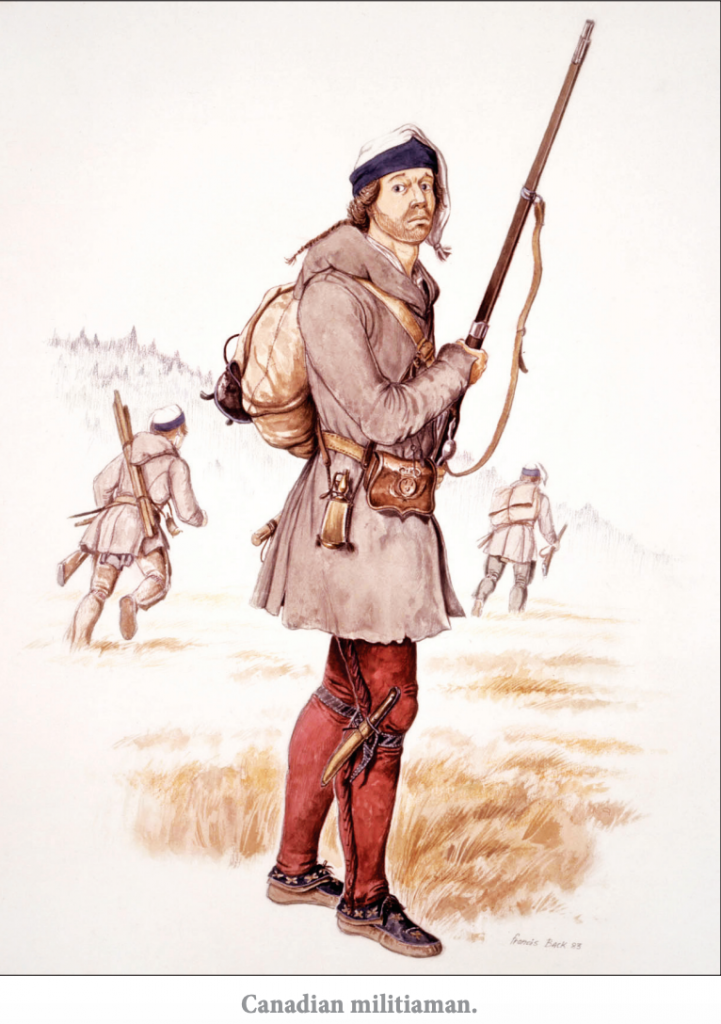 Rogers Rangers, established in midst of the 1750s conflict in the Champlain Corridor, have a hallowed place in American Military Tradition — which is deserved. But any dispassionate analysis of operations in the F&I War leads to the inescapable conclusion that the Canadian Partisans were the superior practitioners. That is an unpopular thing to say in some quarters — a fart in church, as it were — but this study asserts it, and it’s hard to argue the point. 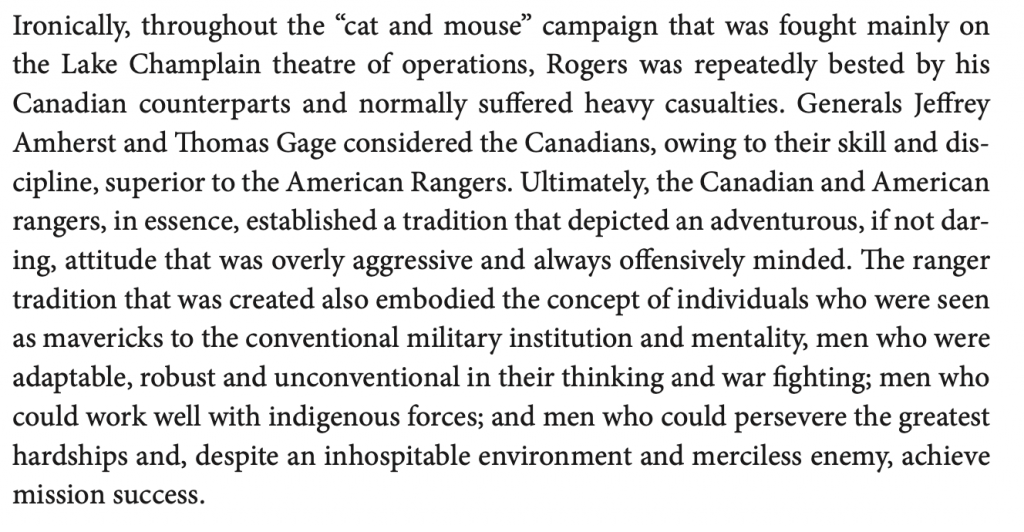 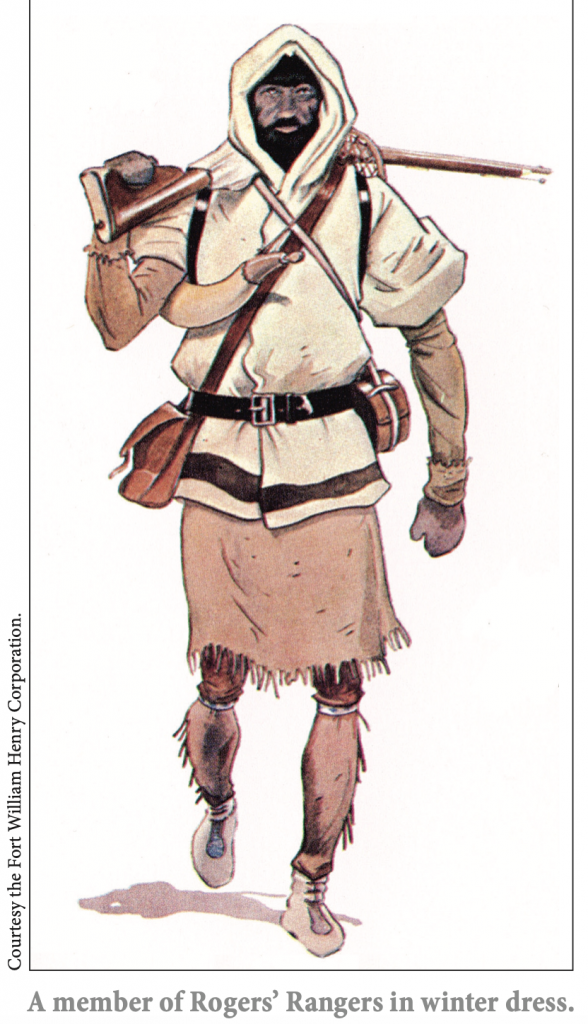 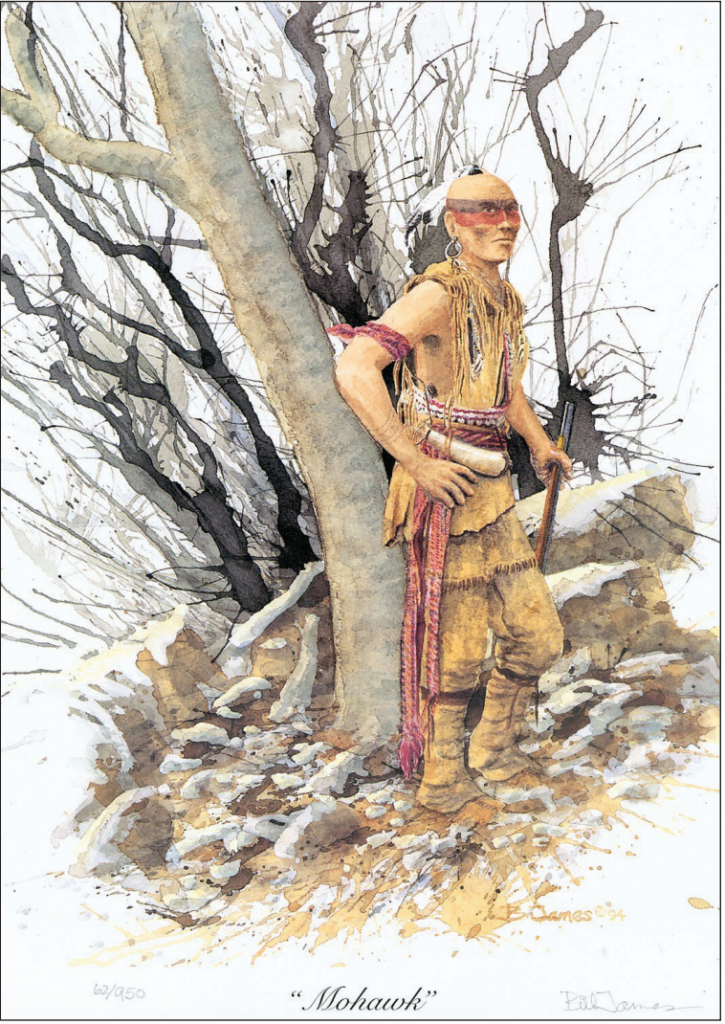