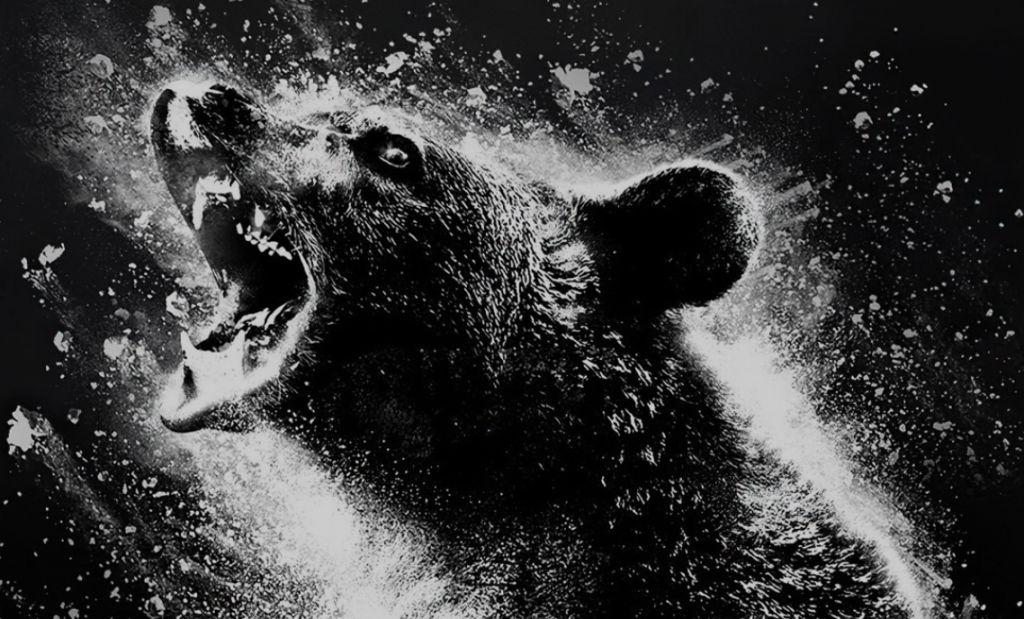 Some months ago, I posted on the remarkable tale of Pablo Escobear, the poor critter that ingested 70 pounds of cocaine that was dumped out of a drug runner’s plane near the Georgia-Tennessee line. This you-can’t-make-this-shit-up episode tied together some of my favorite things, to include Waylon Jennings and Justified.

I’d forgotten that a movie directed by Elizabeth Banks was in the offing until Barry McKnight scouted up the trailer. Yep, this Cocaine Bear bit has done got outta hand.

“Inspired by the 1985 true story of a drug runner’s plane crash, missing cocaine, and the black bear that ate it, this wild dark comedy finds an oddball group of cops, criminals, tourists and teens converging in a Georgia forest where a 500-pound apex predator has ingested a staggering amount of cocaine and gone on a coke-fueled rampage for more blow … and blood.”