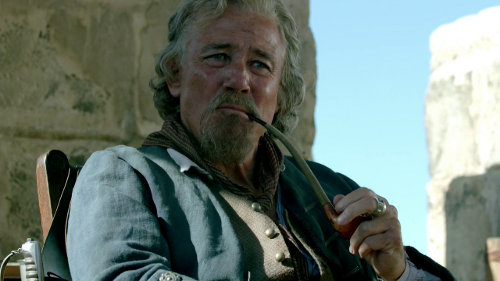 The estimable Gold & Gunpowder channel has produced a profile of an undersung pioneer of the Pirate Republic of Nassau — Benjamin Hornigold.

Hornigold is portrayed as a primary antagonist of Captain Flint in my beloved Black Sails. This is based on the historical fact that Hornigold was pushed out from his position as the recognized leader of the pirates of Nassau, took the King’s Pardon and became a pirate hunter.

He’s a character we end up despising in Black Sails, but how can I not have a certain sympathy a gentleman of a certain age who just wants to sit in his Sir Francis Drake Chair in his damn fort and smoke his church warden pipe?

Both the history and the yarn spun from it make a helluva story. 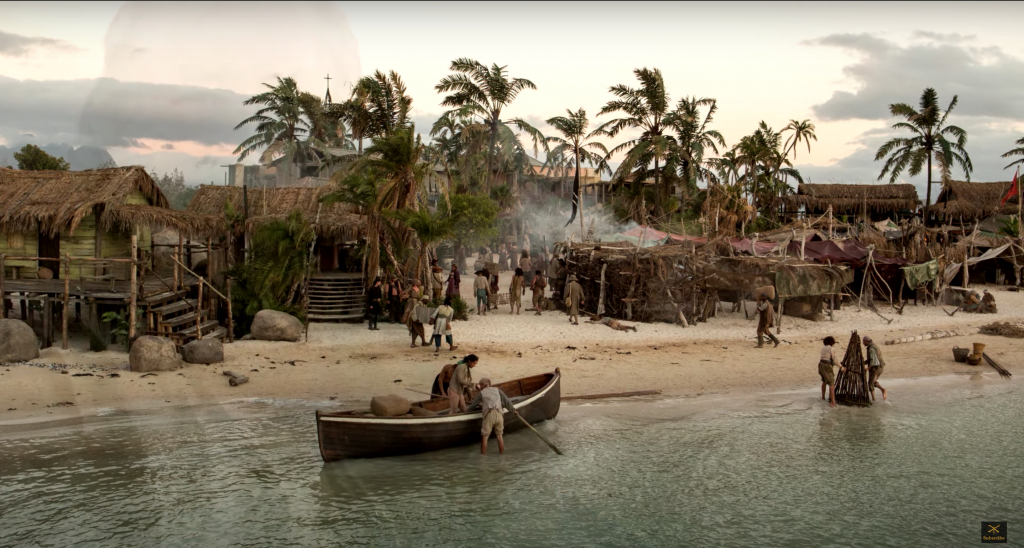 The most “Frontier Partisan” episode yet of the History Channel’s The Revolution has dropped: Brutal Civil War in the Carolinas. There’s a strong focus on the great Frontier Partisans Daniel Morgan and his victory at Cowpens, which Captain Rick Schwertfeger wrote about here back in 2017.

The theaters of the War of independence I find most fascinating are the Carolina backcountry and New York’s Mohawk Valley. In both cases, the conflict was more a Whig/Tory civil war than an insurgency against an Empire, fought in semi-settled regions.

I reckon the next episode will take us to King’s Mountain….

One of those video games I have never played, but whose soundtrack I really enjoy. I will tune in The Last of Us if for no other reason than Pedro Pascal. He was great in Narcos. Well, yeah, and the Zombie Apocalypse is inevitably a Frontier Partisans event.

The series takes place 20 years after modern civilization has been destroyed. Joel, a hardened survivor, is hired to smuggle Ellie, a 14-year-old girl, out of an oppressive quarantine zone. What starts as a small job soon becomes a brutal, heartbreaking journey, as they both must traverse the U.S. and depend on each other for survival.

Lady Marilyn and I have been on adventure. Will report in a couple of days…