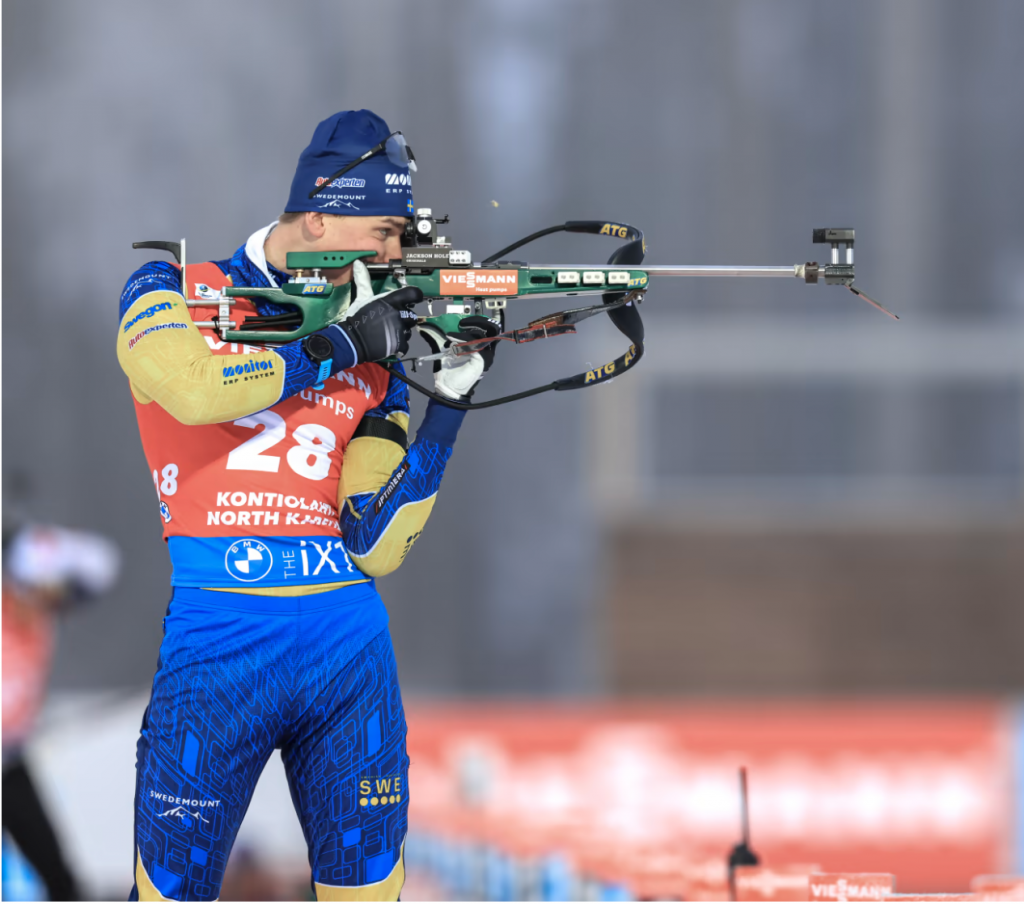 Martin Ponsiluoma of Sweden won the first race of the 2022-23 biathlon season.

Biathlon season has arrived. The first series of races is underway in Finland. Martin Ponsiluoma of Sweden took the opening Kontiolahti Men’s 20 km individual with a single miss.

Captain Rick Schwertfeger reported this morning that he saw part of the first race:

I saw the 2nd half of it. Beautiful snow/track conditions. Looked quite cold. Highest Americans: Sean Doherty in 61st, Cervenka 73.

Rick alerted me that races are being streamed live by Eurovision TV. Time differences pose a challenge, but it’s cool that it’s available. You can also get all the news through Biathlon World.

USA biathlon is far from catching up to the Nordic countries, but we’ve got some good athletes. Read about Doherty here and about Vaclav Cervenka here. 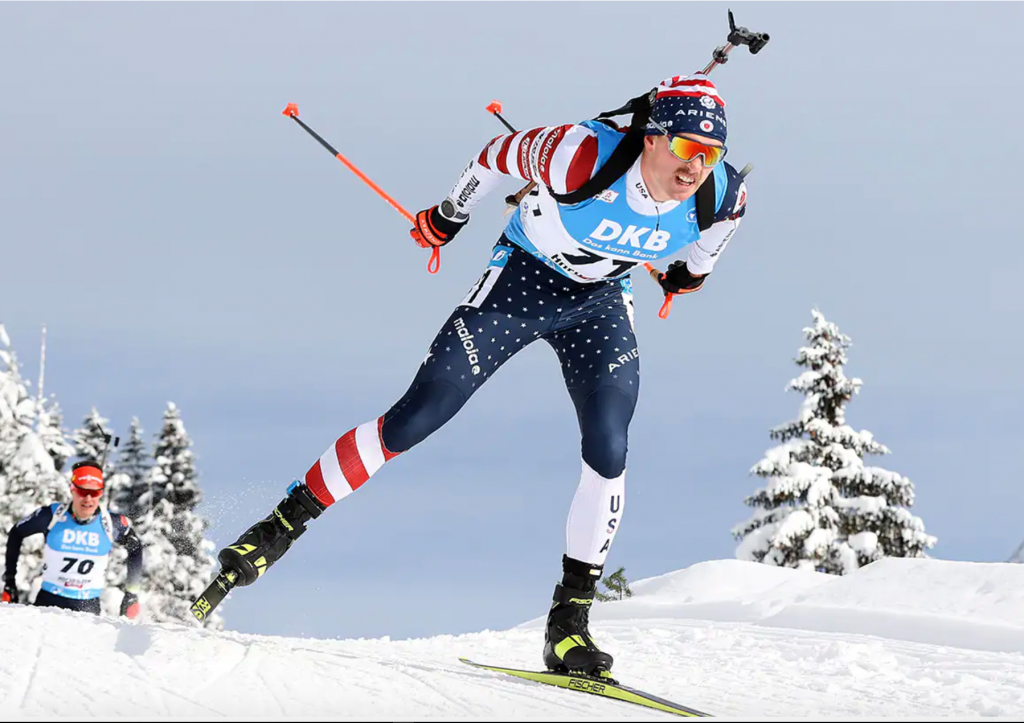 Clan Cornelius always roots for Dorothea Wierer of Italy — she’s never the fastest skier on the course, but when she’s on, she shoots with stunning accuracy at a blistering pace. Check this out:

That capability made her a world champ, and brought her an unexpected bronze medal in the last Olympics. She’s flirted with retirement, so this likely her last season. 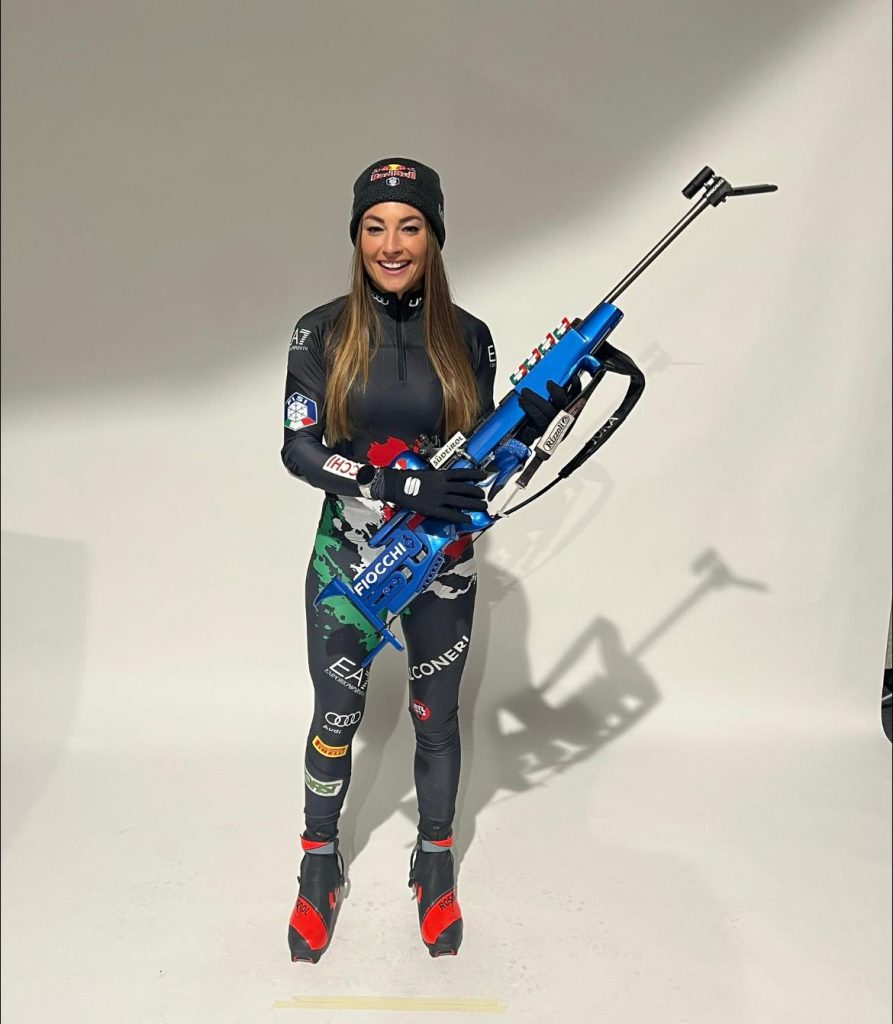 As you know, my “Frontier Partisan Biathlon” consists of kettlebell complexes and shooting. If snow conditions deliver on their promise, I plan to snowshoe out to my range a few times (and maybe ski) and do some shooting. Throw a steel spinner in the pack to serve as a target. Just foolin’ around, but why not?

There is no nobler sport.