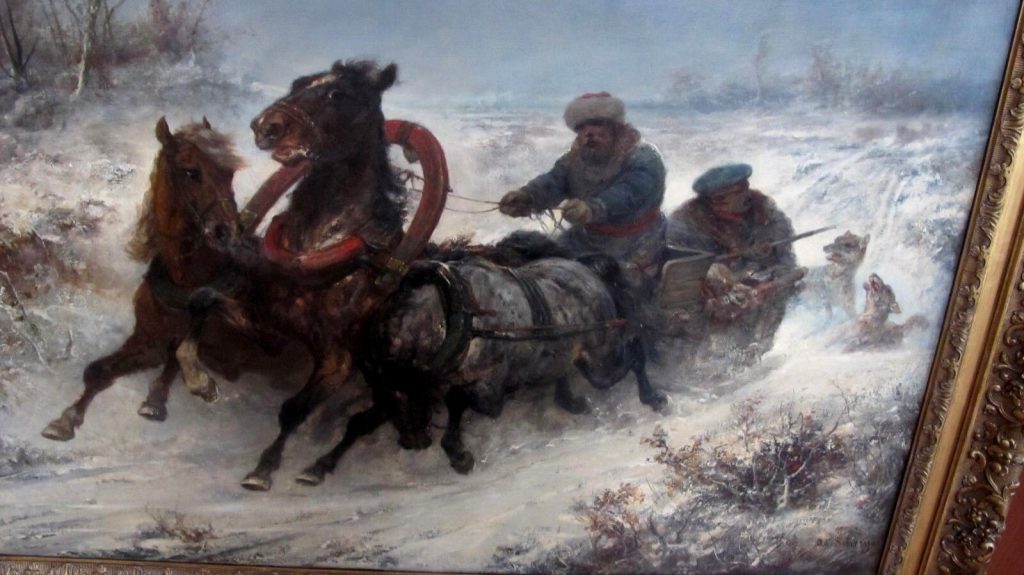 The season’s upon us. Soon, Badass Santa will climb into his sleigh and soar into the night sky on his magical mission to bring trade goods to the world. Surely, Badass Santa is packing a Sleigh Gun.

Oh, yes, there is such a thing — a large-bore muzzleloader cut down to the perfect size to manage in a sleigh. Here’s a collection of Swedish Sleigh Guns. 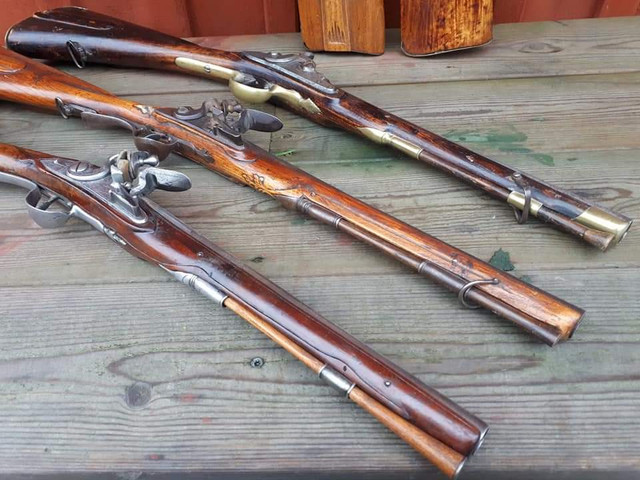 Why would you need one? Well, wolves for one thing. The forests of Northern Europe and Russia were once full of wolves, who apparently saw a team of horses pulling a sleigh as a viable target. 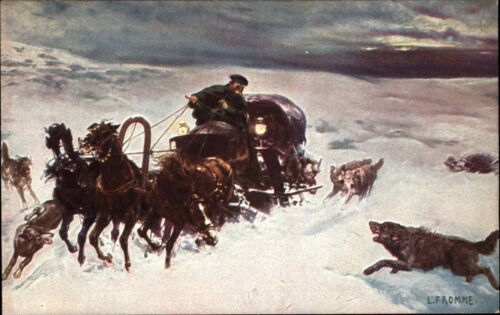 And if your sleigh is loaded down with lots of toys and goodies, well, bandits might see you as a target, too. A load of buck-and-ball would come in handy in such circumstances. 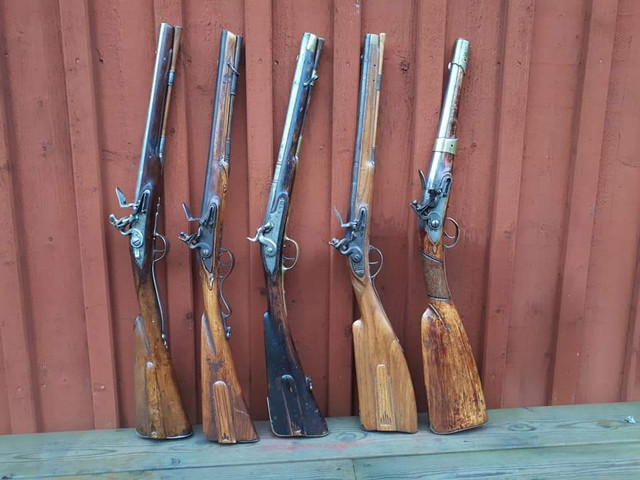 If you’re thinking, “Why, that looks almost the same as a Canoe Gun,” you’d be right. Same principle — close quarters where you want to be able to maneuver your piece comfortably and reload it sitting down. Canoe Guns were popular along the fur trade routes of the great North on this continent. There was never a piece marketed as a Sleigh Gun or a Canoe Gun — folks just cut ’em down (or in some cases restocked a pistol) and there you have it. 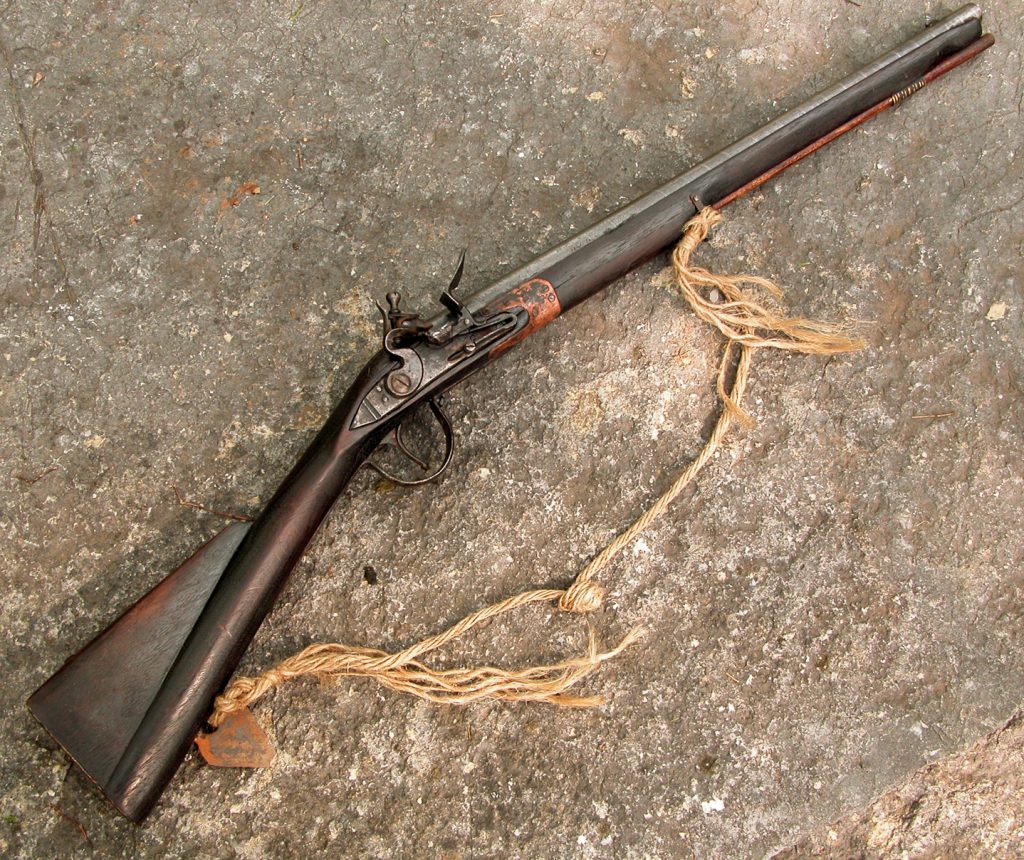 The Coach Gun — same principal, applied to the stagecoach of Olde England, and imported with gusto to the Colonies…

Add: Ace frontier artist Gary Zaboly posted a pic of Ethan Allen’s blunderbuss on FB, so I stole it. I really need to do a piece on Allen and the Green Mountain Boys… 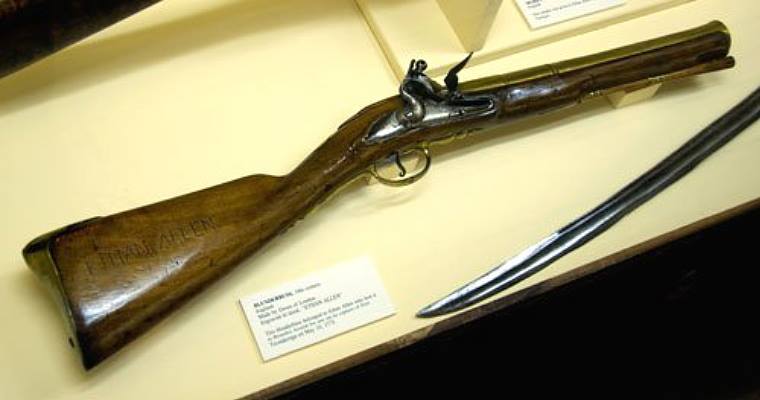